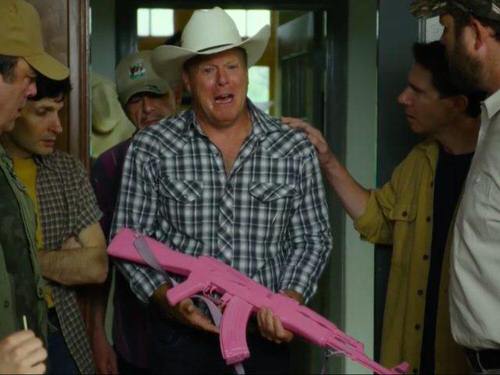 The man, who chose to remain anonymous, advertised an “open house party” at his Deltona bungalow “on a gay social media site,” and he probably wasn’t talking about Twitter. According to the police report, the man told officers the “theme of the party was ‘anonymous sex,’ where guests were “encouraged to come and go as they pleased” (obvious emphasis on come), and the host welcomed them to “bring along any friends or acquaintances they desired,” and all were “encouraged to utilize fictitious names, or use no name at all.” She knows how to stick to a theme! Of the approximately 20 guests who visited between July 19-21, the host “only knew five or six personally.”