Joel Schumacher estimates he’s had up to 20,000 sexual partners 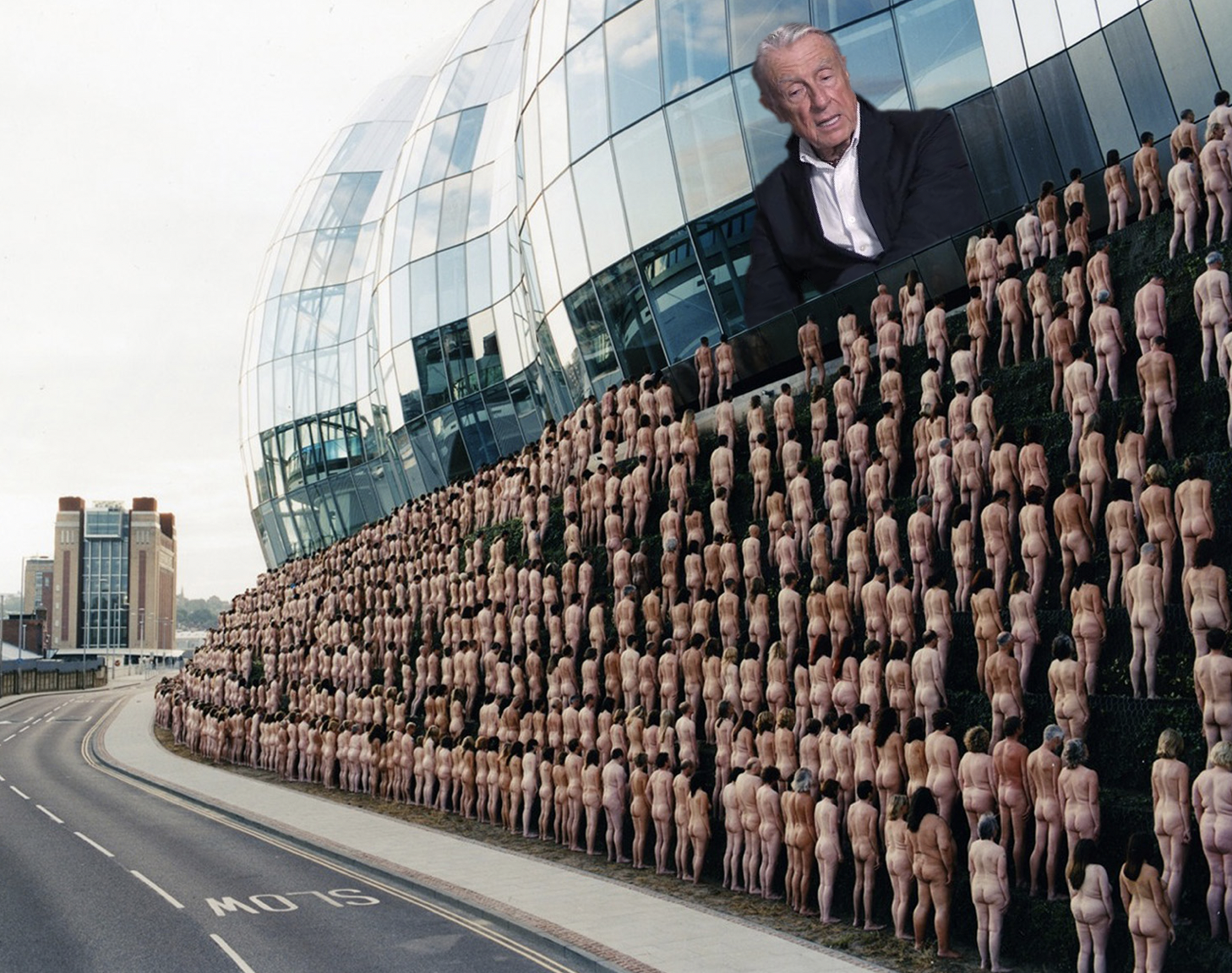 Turns out Joel Schumacher‘s box-office figures aren’t the only sky-high record he’s got.

The 79-year-old director of smashes like “St. Elmo’s Fire,” “Batman Forever” and “The Lost Boys” recently gave a wide-ranging interview to Vulture in which he detailed some of the more fabled elements of his past, including his drug use and promiscuity.

“Have you ever guessed the number of partners you’ve had?” interviewer Andrew Goldman asked him, to which Schumacher responded, “It would be in the double-digit thousands, but that is not unusual.”