‘I Had to Put Her Down’: Kansas Man Accused of Beating His Mom to Death 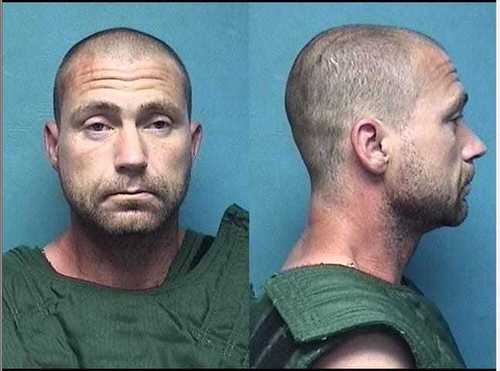 A Kansas man is accused of beating his mom to death.

Lucas Mauritzen, 38, has been charged with first-degree murder in the death of Tamera Rainey.

According to police records filed on Monday and first obtained by KCTV-5, police allege that Mauritzen told a neighbor “I had to put her down,” after he allegedly killed her.

The neighbor said that in response to Mauritzen’s statement, he asked if he was referring to putting a dog down. Mauritzen allegedly responded, “Mom.”

'It feels like nowhere is safe': St. Louis children confront a wave of gun violence