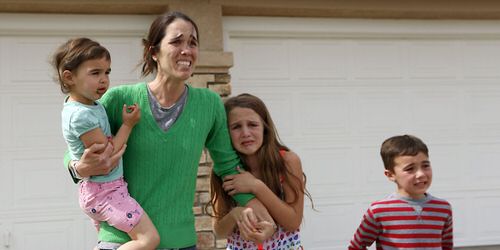 A new study that finds children of a gay or lesbian parent may be more likely to have social and emotional problems has sparked controversy on both sides of the same-sex marriage debate.

The study, from Mark Regnerus, an associate professor of sociology at The University of Texas at Austin, surveyed more than 15,000 Americans between the ages of 18 and 39, asking them questions about their upbringings. Its findings are published in the July issue of Social Science Research.