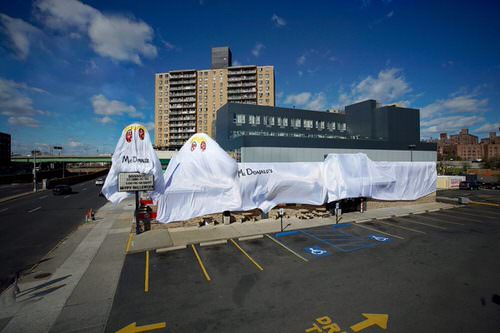 Burger King dressed as McDonald's
A lesbian has filed a discrimination complaint against the Washington, D.C. Burger King where she works, alleging that her manager repeatedly harassed her due to her sexual orientation and caused her to have severe anxiety and even attempt suicide.

The Washington Blade reports that Ingrid, who did not want her last name published, said after finding out she was gay, her manager approached her from behind multiple times after she worked with a female customer and whispered, “Do you like that woman?” into her ear.