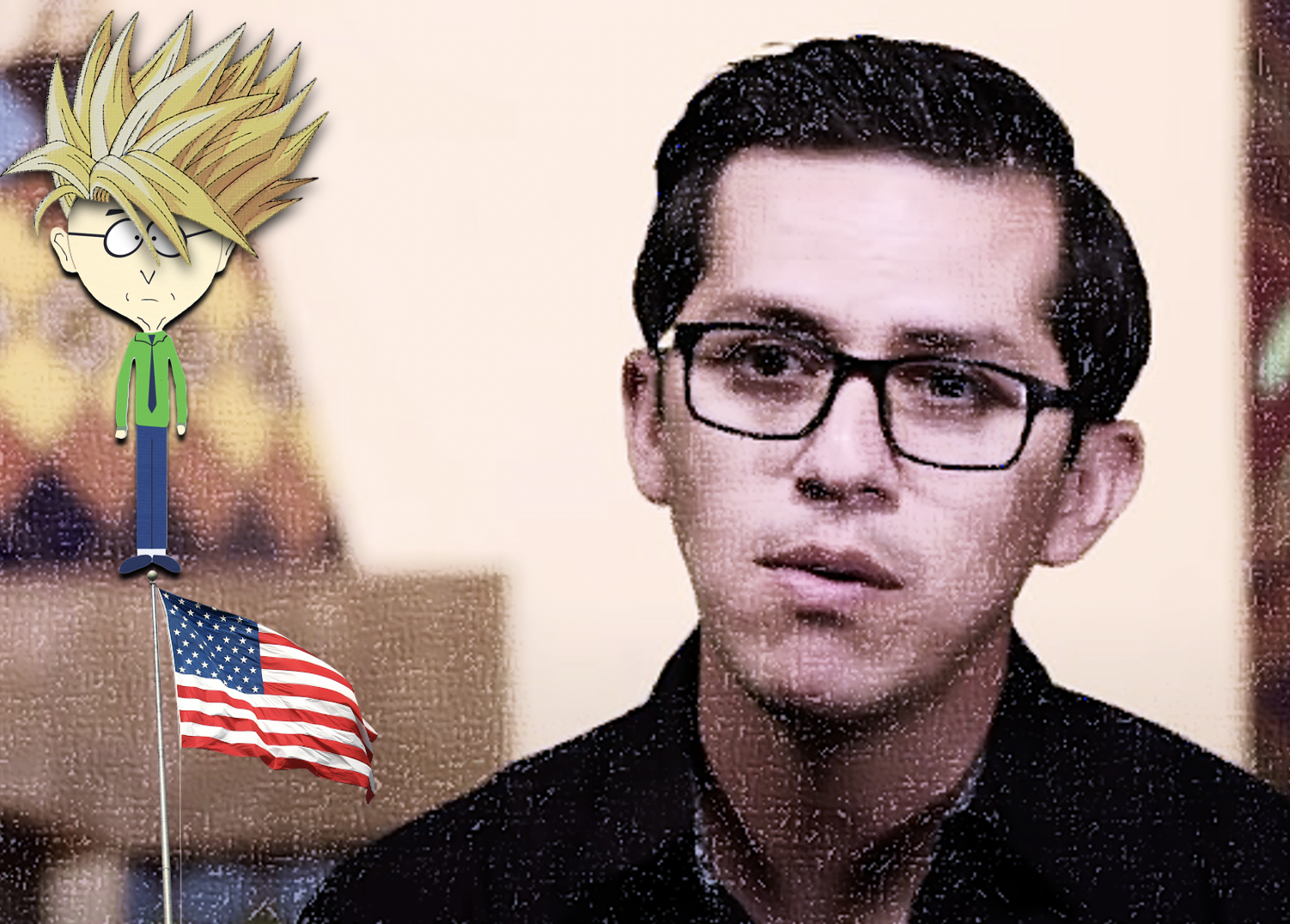 Ariela enacted Rosemary's baby madness along with spiritual possession. Biniyam was dead set on peeling off the skin God gave his son because he didn't want his son to be shamed by other boys. Unless the boys spend all day playing with each other's dicks a better reason for shaming the boy is that he's lighter than them. Jenny financially supports one of the greatest liars in India, Sumit. End of story. I don't understand Brittany's need to self-destruct. She's beautiful, her dog is awesome, her dad is understanding and squishy. She seems to have a good life. I know, I know. Yazan represents the beast you've acquired but can't train which makes you manic but you try and try again to no avail. Dude, I totally understand. One look at Yazan and those bowed legs in a leather jacket, meeting a 4K version of himself as a younger sibling and an "I will kill you" authoritarian dad and gay asses are perked up and ready to go. Don't. Deavon Clegg thinks that men who masturbate to porn are cheaters. Is she aware what men are? That's all we do, we have great sex with our partners and daydream/masturbate about the better bitches we can't have. We all do it. Whatever powders mama Korea is using is working. Jihoon is so sad and pitiful, I had a strange desire to fuck him when he bent down to pick up a diaper. Don't ask his friends if he's cheating. Ask your friends and his girlfriends. Drascilla proved to be a handful as she invaded people's spaces and harshly dragged younger children around "meth park." Daddy Croak and Armando can't get married unless they create a big stink about it. It could be a sign from God. Where did they hide the daughter? Was the dog watching her? 02-Nov-2020
Cultural traditions must be adhered to and celebrated even it if its barbaric (sacrificing living things,) sexist (putting women in their 50's place,) ridiculous (lets you mutilate baby dick,) uneventful (a Korean wedding) and joyless (the whole world) or else. It's a preparation for life. What exactly? Eating sand? Ariela is Rosemary caring for her baby but incapable of realizing any of her confessionals. Biniyam is the poser who can't keep a wife or a child that has recruited a tribe to conquer or possess this one. When Ariela yelled enough, I felt the powders flutter away a bit but she's going to need mom to get dust the majority off. Yazan is fuckable danger. Blondie got divorced. Woohoo! Armando and croak daddy had their first recorded fight. Daddy America resented that Armando was spoiling his daughter with his money. He also wondered if they plotted nasty things behind his back while talking in Spanish. WTF? Yes. Daddy Croaks is locally offended that he has to live in Shrekland instead of Poppinland. Don't worry daddy, everything will appear clear as soon as you meet the younger cousin, friend or stranger that will save you from your current predicament. If I fell for Sumit's lies, I'd be Jenny. I never want to be Jenny. Deavan and Jihoon. She's the dreamer that thinks a waiter is a man. He's the bedwetter that gets what he wants. She's the glue that moves none of them forward. They quieted mama Korea. That was unfortunate for the truth. 26-Oct-2020
When discussing your future marriage with a child it should be in private. The child never looked at the croak but he hung by like the predator posing no threat but clutching every thread. A child is owed privacy so you can make sure that what your kid says isn't calculated or inculcated. The croak bore magnificent children until the smell of Mexican penis rode him to faraway lands where the suffering has been non-stop. That does not constitute authentic parenting. I was in the child's situation and the adult situation. I put a spell on the first so he wouldn't enter my room and my forever stepfather cast a mommy spell to evict him from our apartment. Y'all stink except the kid. Brittany get's the prize for performing the most idiotic goof ups on another person while keeping them interested. She's Blondie from the comics. They had sex. He's never had it so willing and he's hooked. Tim needs to fuck Melyza's mother to get even. Biniyam's sisters are scary. Keep them powders away. 19-Oct-2020
The more comfortable some people get in their relationships the more it depreciates for us. Brittany. I can't. Ok. Her mother looks great. The Ariela "car scheme" was bitter but Biniyam's fake expressions of concern were disconcerting. Sumit pretended to fight with his parents to insure that a marriage between him and Jenny never takes place. Tim can go home now. He's looking the fool with every humiliation Melyza serves. What's next, she's pregnant by another man? Ken's daddy card has been switched to a library card. Instead of supplying support to Armando during family distress he worried how he was going to be perceived. He really has some American cojones. It's the kid's family and problem. He should be able to resolve it without shoving a croc's face into it. It's the new American telling foreigners how to live except it sounds like the old one. Armando loses major dad points for paying his burden little mind. Every single person is full of themselves for no apparent reason. 12-Oct-2020