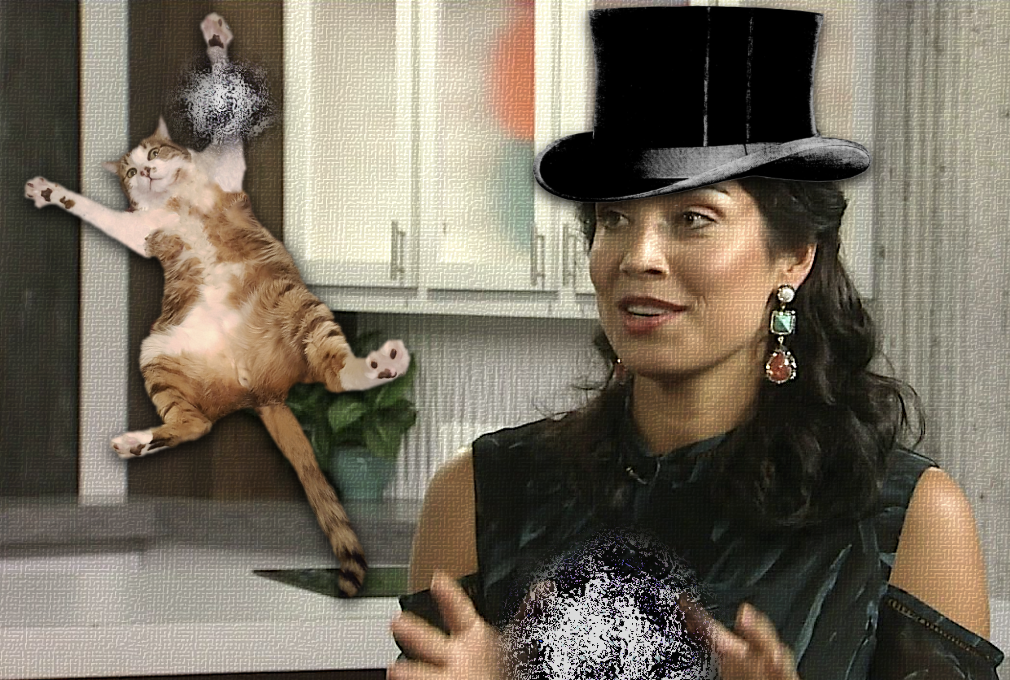 Virginia and Erik. Why didn't El Pastor ask Virginia if she would give up drinking for a successful marriage when they whisked her away from that party on the beach? Veronica, even children use slumber parties as an excuse to fuck. Erik knows all the answers to a successful relationship. Why is he here with this child? Clara and Ryan. The couple can no longer contain the frozen smiles on their faces. They're melting. She's about to jump out of her skin and bottom pocket has malfunctions. Eek. Briana & Vincent. He doesn't seem genuine. Hailey and Jacob. She hates him. Jacob intimated that all white people are Karens. We no longer have to wonder. Paige. I was hoping to get closure to this catastrophe but no one had the balls. El Pastor came a knocking to have Paige announce to the court that she was not coerced into being a stranger's sex puppet. Maybe she acquiesced because she was assured by experts that it would be safe. If El Pastor wanted to redeem himself, he would have let Paige talk, have Chris listen but not say anything, annul the marriage and tell him to get the fuck off the show. Next week: and the beat goes on. 24-Feb-2021
When a woman tells her husband it's not clicking she's telling him his dick did not make her vagina go clackety clack. She's being nice. Four husbands attempted zipping their wives. Only one succeeded. His dick clicked with her vagina. The other three wives did shut up. BLM attacked the MAF bus. BLM apologized at dinner but Proud boys showed up late and served him raw sushi and steak knives. Boom!

How long are these quacks going to make Paige suffer? 18-Feb-2021
Erik and Virginia. She's high energy, he's a horny old nerd enjoying a young chick. It will kill him, tire him or oops, with the right drug mixture, reenergize him. Vincent and Brianna. I will rub his head as soon he stops pretending he has the answer to everything. Jacob and Haley. Daddy has singe body. Mama wife needs to feel it somewhere in the dark, share it and turn her back on it as soon as he pounces. Ryan and Clara. Ryan is a super pocket daddy. He is super because he's a diamond in the ruff, hung, confident, manly and willing to seem 10 feet tall. I want to play with that piece of art laying across his head. I love it. If she sluts, he's out. Chris and Paige. The Wolf and Little Red Riding Hood. The Wolf's pack/family portrayed a gang rape mentality when discussing The Wolf's bride. Disgusting. They all wanted to bang her big butt like it wasn't attached to a person.

Whomever has the cat must have Viviana visit. She hates them! 01-Feb-2021