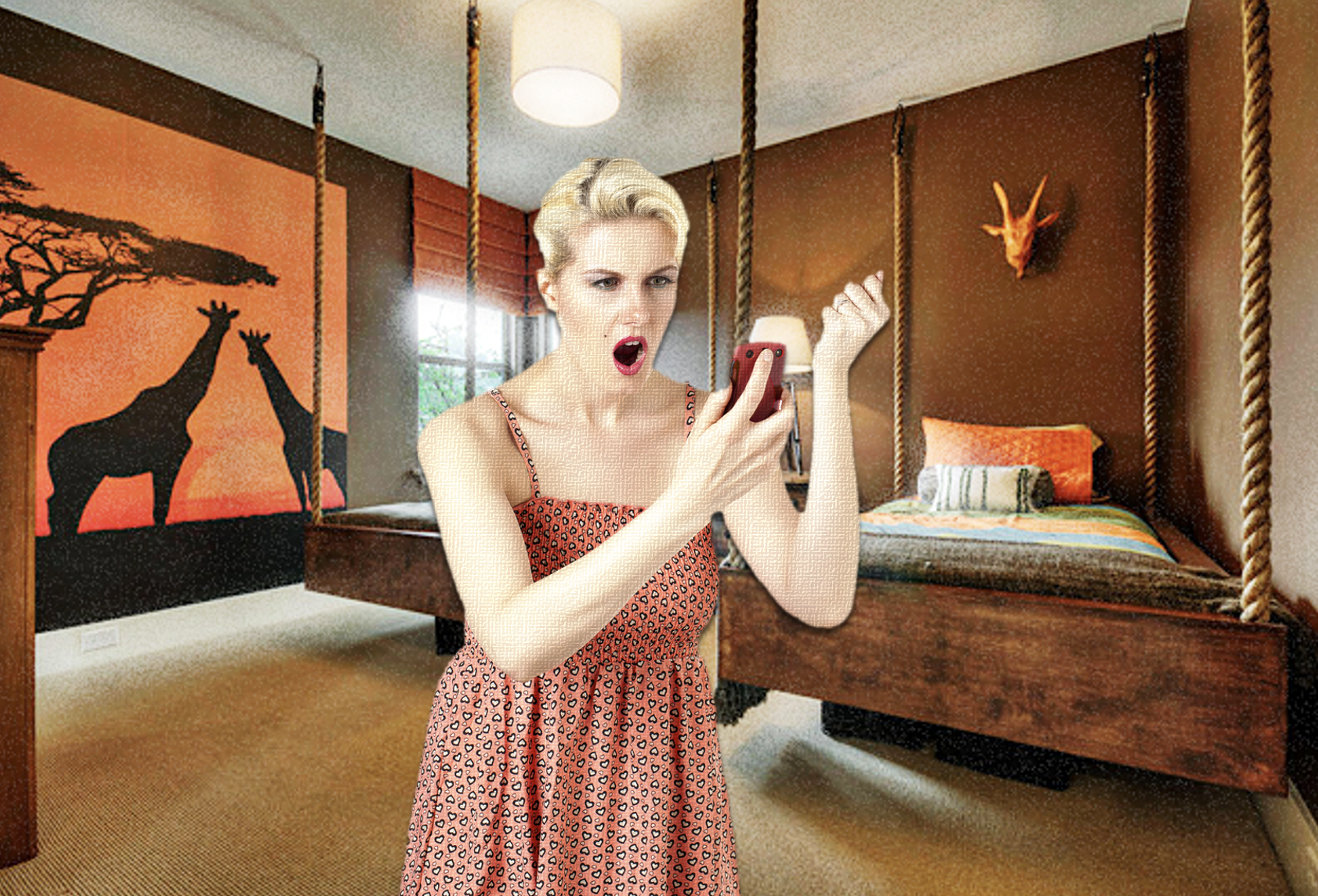 Q. Aunt wants to “get over” racial slurs: My aunt (father’s sister) and I have had a fairly acrimonious relationship since I was in my teens, mostly because of her dislike of my mother. Fast forward to Christmas of this year, when I texted my aunt and her husband to thank them for some cookies they sent me. We started talking again, exchanging memes and discussing our shared love of photography, in what I had hoped was a fresh start. Talk turned to politics eventually, because we both believed our politics aligned somewhat—me more as a leftist, and her a liberal.

However, when I mentioned that I was happy to see white people experience consequences when they used slurs such as the N-word, she said it was a “choice” to be offended by slurs like that, and how people needed to get over it. She even spelled it out. I was totally bewildered. We are both white women. I told her it was inappropriate and racist for her to write or say that word. She continued to use it, saying she should be able to because it was “just a word.” I went on to provide her with multiple sources about why it was offensive and racist. She then said how I was “looking for reasons to have contempt for her” and how she and “the family” have never understood why I’ve always hated her. This went on and on until I eventually stopped responding. However, she’s texted me every day this past week, trying to talk again like nothing’s happened. So how do I address the obvious racism with someone who thinks she’s “the most accepting and multicultural person in our family” for one, and secondly, always makes herself out to be the victim when I disagree with her on anything?