Proponents of the #MeToo movement can't have it both ways 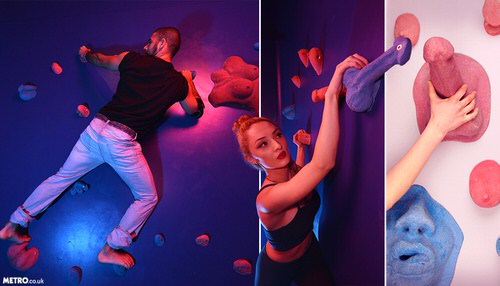 When a 2017 report surfaced about a statement Vice President Mike Pence made about choosing not to dine alone with women who aren't his wife, Karen, the progressive left scorned him for it.

See how 2 Germans are disrupting the hearing aid industry with tiny device
The left said this rule Pence abides by creates a disadvantage for women, especially in politics, and they were baffled by it.

The left accused him of assigning "ulterior motives to women," who they said just wanted to be heard.

The left then conjured hypothetical scenarios in op-eds in which the roles were reversed, and women were the ones in positions of power refusing to dine with men who aren't their husbands – all to lambast his "moral rigidity."

But is Pence's decision to not dine with a woman who isn't his wife really that bad, considering all the complexities men and women face in their interpersonal affairs today, and not just regarding work but dating in general?