After Ferguson, black men still face the highest risk of being killed by police 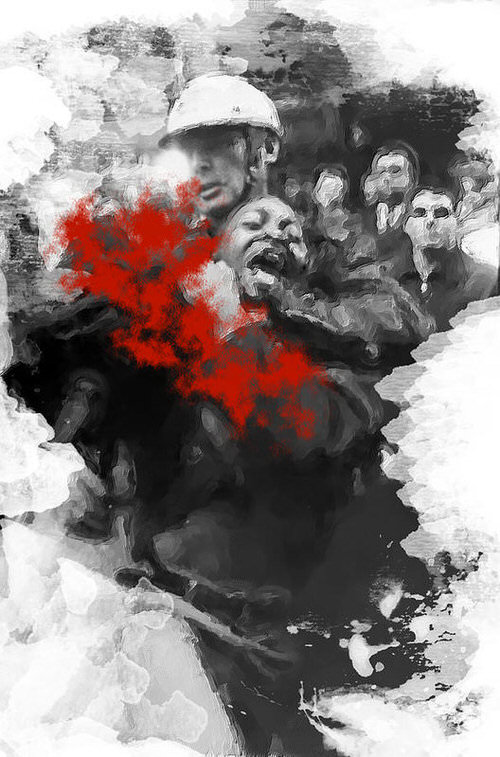 According to a study published this week in the Proceedings of the National Academies of Sciences, over the course of a lifetime, black men face a one in 1,000 risk of being killed during an encounter with police, a rate much higher than that of white men.