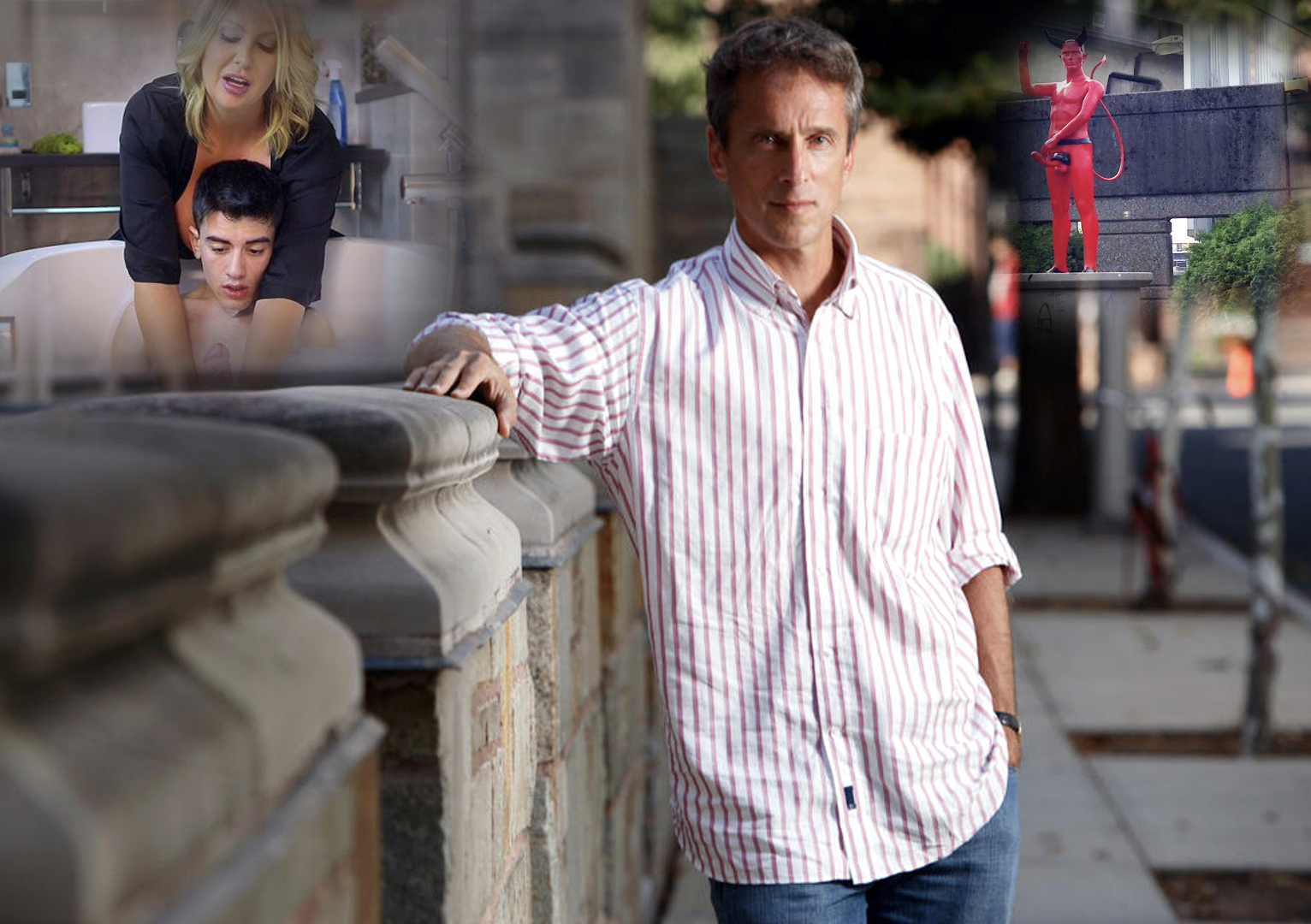 Last year Yale law professor and husband to Tiger Mom author Amy Chua Jeb Rubenfeld was placed on a two-year suspension from teaching after the school found that he had sexually harassed three students. But the specifics of the allegations against Rubenfeld, which included verbal harassment and attempted kissing, have been largely confidential. Now a New York Magazine piece about allegations against Rubenfeld, who has been accused of making inappropriate comments and engaging in “excessive drinking” with students, details Rubenfeld’s sexual misconduct with students and the Yale power couple’s abuse of power at a university structured to give them far too much in the first place.

One night Rubenfeld, after ordering himself and the 2014 student a round of drinks specifically after seeing her order Scotch, “would start leaning toward her, touching her arm or the small of her back as he joined a conversation, or staring into her eyes,” according to New York. And on another night, at a small group party at Rubenfeld’s home, the same student said she accidentally tripped on a staircase and suddenly found herself being cradled by the professor as he attempted to kiss her. Rubenfeld would later deny this in proceedings, saying “She is not someone I would call attractive,” and went on a rant in which he admitted that she wasn’t even the first woman who had accused him of trying to kiss her.