Stop Thinking (About Me) - Alfie Templeman 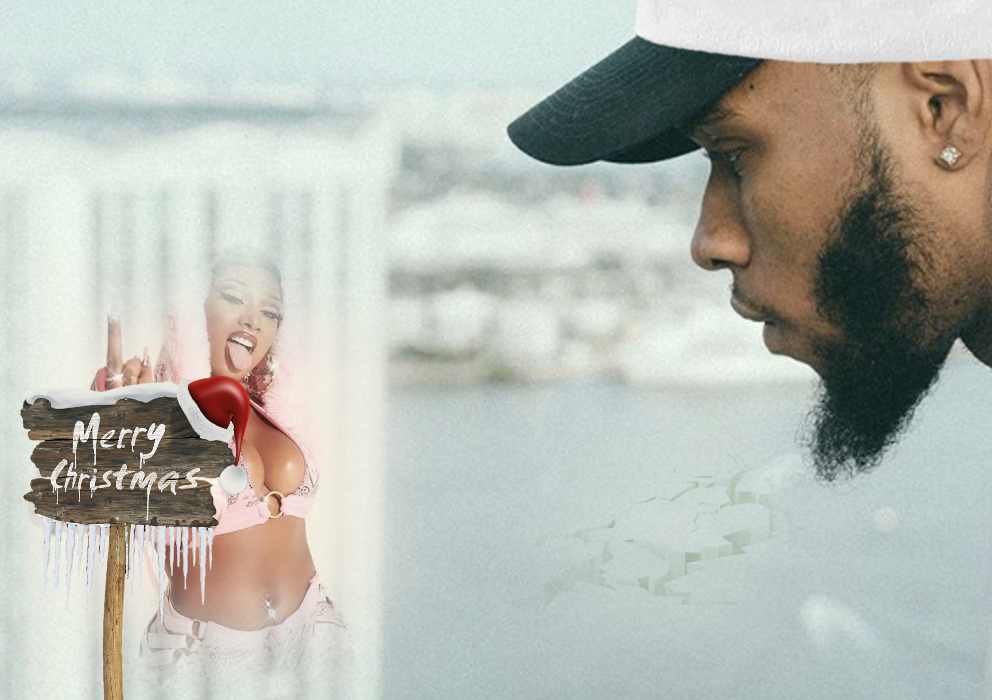 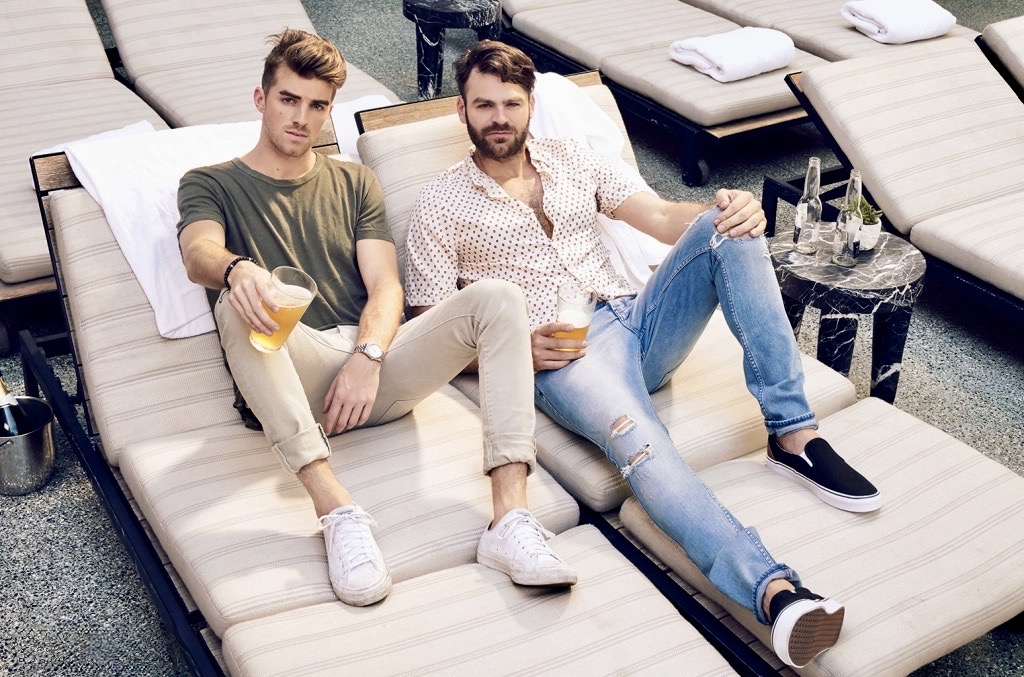 According to the magazine, in footage recorded at the concert, Mitchell is seen grabbing someone's hand during their cover performance of Michael Jackson's "Smooth Criminal." He then pulls the hand toward his crotch and leaves it there before the fan pulls it away.

Matt Schlapp is accused of fondling a male campaign staffer