All Posts Tagged as 'Weird' 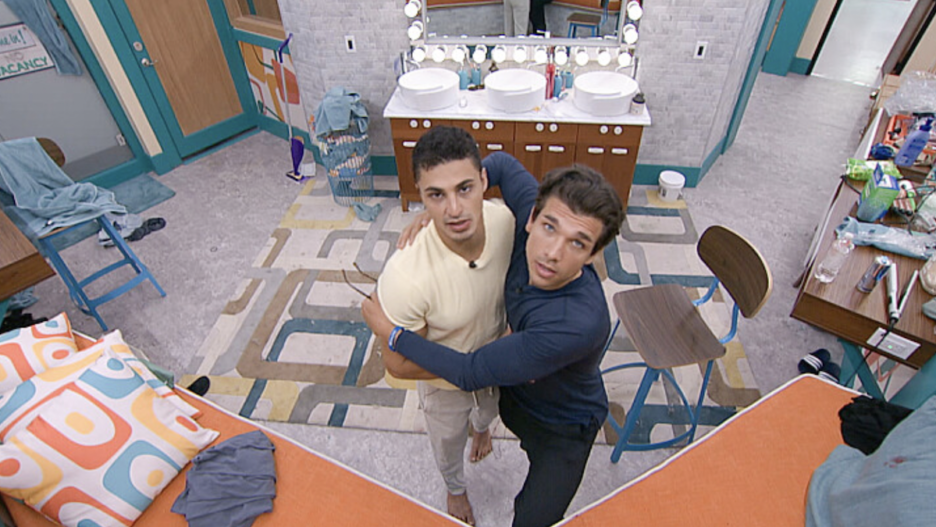 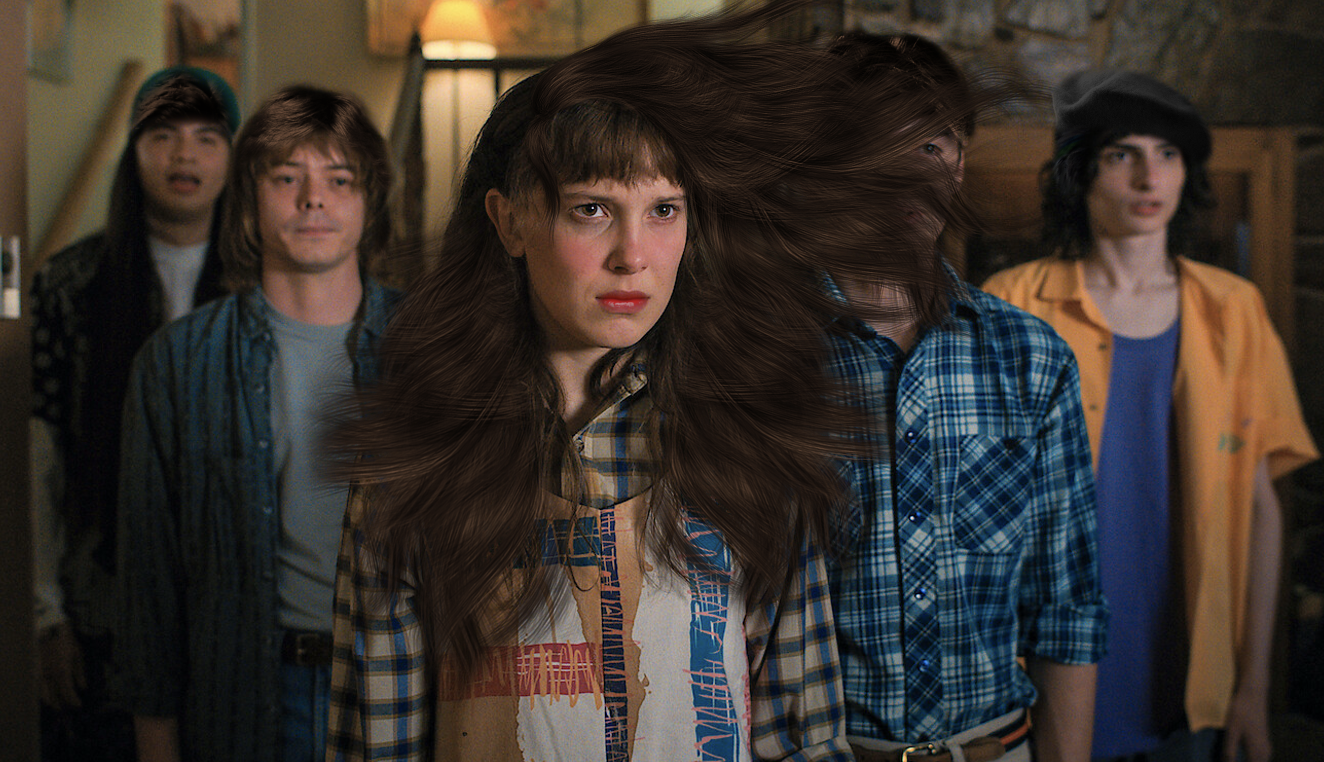 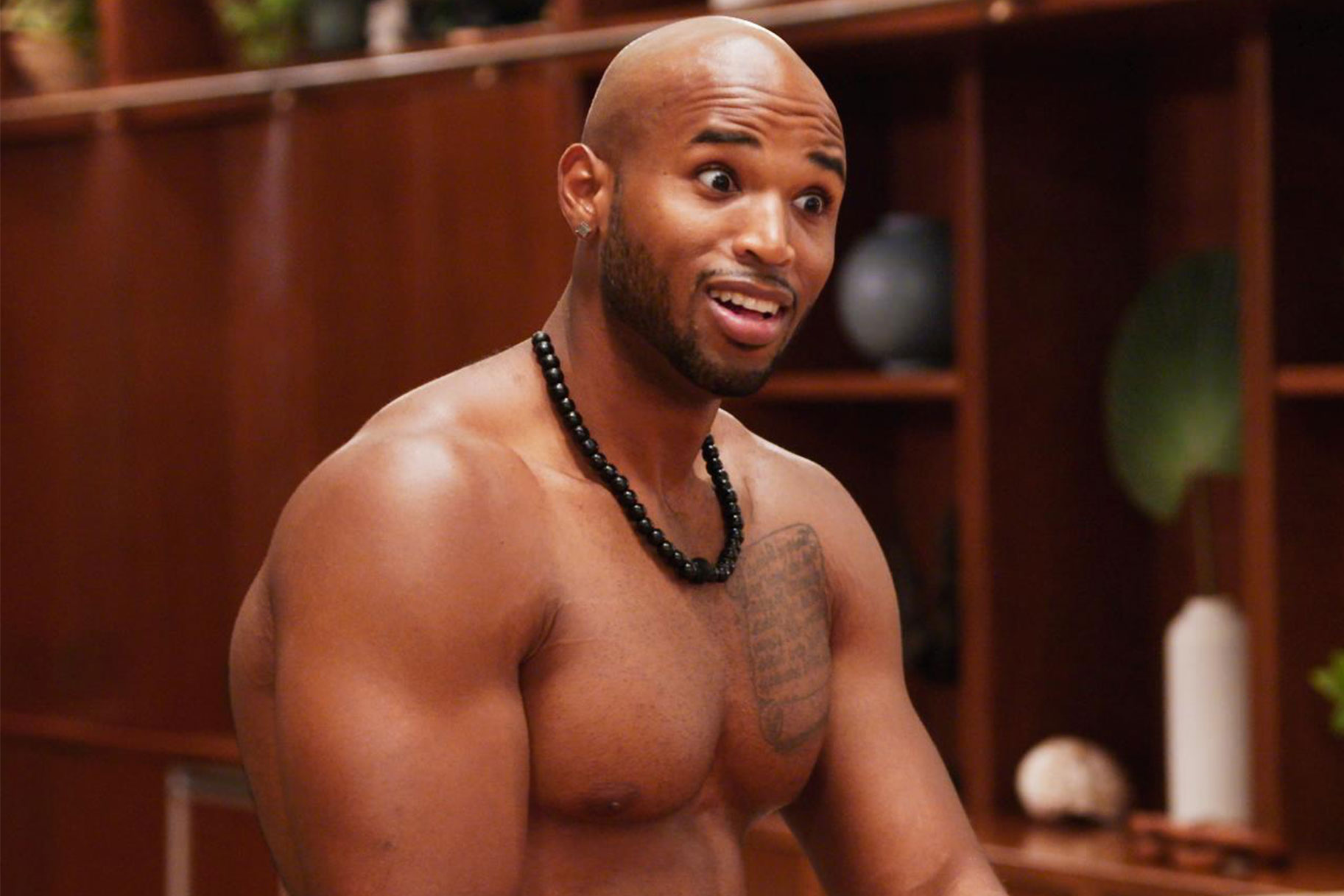 The reunion was all about Lascelles' back fat troubles and man socks. Loving it! 29-May-2022
Daddy host kept rocking those skinny jeans. Yeehaw, cousin. Lascelle's back fat did not leave alone. Bizarro Lance Bass is dating an asian meatball. The guy with the hair is nothing but a hairball. His girlfriend thinks she's Diane Keaton in an award winning drama about failed relationships and killing lobsters. 28-May-2022
Lascelles' back fat jutted out of his giant torso and it was spectacular. The tip of his well crafted ass sparked memories of cracked wishbones. It was a lighter shade of his skin color. It was so wonderfully squishy. I imagined his ass sparkling in the dark. Beautiful contrast. Kittykats came to nip at homeboy but he became enraged. He only has eyes for hostile women. Two men got to see their future exes get it on with Hollywood sex workers. Mark Wahlberg attempted to bring skinny jeans back. Please let him. Girls have extensions, men need to parade what make gays swoon. It's joyful. Brains don't count. It was a black thing wasn't it. You didn't want to see it constantly. Thank God for latin TV, they are always five years behind. Back to the horny women. They were both riotous but only one moaned for more and then more. Was the fucker at his limit or was she granting him the permission to add two more inches every 20 seconds? Either way. Yikes!! 14-Apr-2022
Daddy's teeth don't work in a bonfire setting either. Okay. Some of those idiot things are melting my loins. Ack! 13-Apr-2022
Open marriages exist when one partner grows weary of the other's sex. You think? 31-Mar-2022
Mark Walberg's teeth are so white that he clashes with the sun. If you can't trust a man because he texts other girls you are Sherlock Holmes not paranoid. Fuck you, therapists! None of the boys are worth fealty. They're ack! There is some pretty ones on the Hollywood hooker side of the group but the caliber of men is very "Oscar," not deserving this year. A beast brother is rocking blue eyes and Cindy Brady curls. Ack. A guy from the Bronx is auditioning for West Side Story 2. Double ack. One of the tempted males is rocking doggy style long hair. You know, the haircut that separates the weave from your hair by curling at a non realistic point like all the females are wearing. Ghastly. 18-Mar-2022