All Posts Tagged as 'Hypocrisy'

What Is Toxic Positivity? Why It’s OK To Not Be OK Right Now.

If you’ve ever gone through a difficult time (a breakup, a job loss), you’ve probably heard some of these phrases ad nauseam from friends and family. People who say them no doubt have good intentions; they’re simply trying to put a rosy filter on the tough time you’re having. “It gets better, stay optimistic,” they assure you.

But if statements like this are all you’re hearing from your friends and family, that excess of positivity can be, well, negative.

This kind of encouragement and self-talk is so common that mental health experts have a name for it: toxic positivity.

“Toxic positivity is the idea that we should focus only on positive emotions and the positive aspects of life,” said Heather Monroe, a clinical social worker and director of program development at Newport Institute. “It’s the belief that if we ignore difficult emotions and the parts of our life that aren’t working as well, we’ll be much happier.”

The problem is, toxic positivity oversimplifies the human brain and how we process emotions, and it can actually be detrimental to our mental health, Monroe said.

When I finally blurted out to mother, the family members (sister/cousins/boyfriends) that sexually molested me as a child she contested with:

The ‘cancel’ crowd should be gunning for ‘Hamilton’ 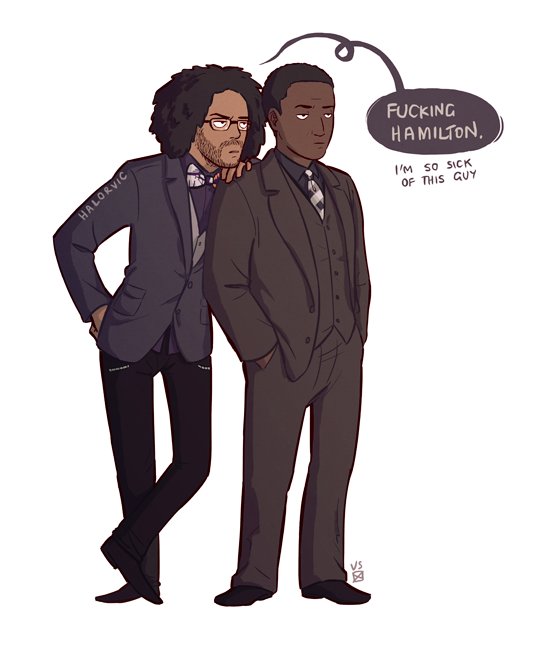 The cancel mobs had better sharpen their pitchforks.

A new film treats our Founding Fathers as flawed but ultimately good, even great, men and celebrates America as a place where anyone, “even orphan immigrants,” can make it. Oh, and actors play characters of races other than their own.

I’m referring, of course, to Broadway genius Lin-Manuel Miranda’s megahit, “Hamilton,” which premieres as a film on Disney+ on Friday.

Ever since its first performance in 2015, the show has been a sold-out success. Audiences loved it. President Barack and Michelle Obama saw it several times and raved about it. But could the original show expect to receive such universal acclaim if it were made today? Unlikely.

A Catholic priest in North Carolina will remain on administrative leave after allegations of sexual abuse against him were revealed last year, the Charlotte diocese's bishop said.

Bishop Peter Jugis made the announcement to St. Matthew parishioners in a letter Wednesday, writing that he had accepted the recommendation of the diocese’s Lay Review Board to keep the Rev. Patrick Hoare out of ministry, The Charlotte Observer reported.

Hoare was originally put on administrative leave in December after the diocese received “an allegation against him of child sexual abuse that was said to have occurred in Pennsylvania more than 25 years ago, before Father Hoare entered ministry” the Charlotte Observer quoted Jugis as writing.

Child marriage is "extremely prevalent" in U.S.: "The cycle perpetuates across generations"

California Abandons Equality under the Law

In 1996, California voters by a substantial margin enacted a constitutional amendment reading: “The state shall not discriminate against, or grant preferential treatment to, any individual or group, on the basis of race, sex, color, ethnicity or national origin in the operation of public employment, public education, or public contracting.” The Democrat-run state legislature has just voted to repeal that amendment.

California had a long struggle with race-based admissions practices in its public universities, most famously with the Bakke case, in which the Supreme Court upheld race-based policies. The 1996 amendment was an attempt to sort that out in the most straightforward fashion, by insisting that the state take no notice of race at all in its policies. That was, for some generations, the great aspiration of most good-hearted Americans, who took it to be the dream of the Reverend Martin Luther King Jr.’s famous speech.

California Democrats such as Assemblyman Todd Gloria insist that eliminating rules against racial discrimination are necessary to “advance true racial and gender equity in this state.” That is, of course, nonsense. It is, in fact, self-refuting nonsense — the fact that the ethnic makeup of California’s state universities does not reflect the ethnic makeup of the state is not an indictment of colorblind university policies but an indictment of the state’s K–12 education system and other institutions. Racial preferences do not create equality — they camouflage inequality.

Kimmel said he had thought of his performances as "impersonations of celebrities and nothing more".

But, looking back, he admitted they were "embarrassing" and described them as "thoughtless moments".

He said sorry "to those who were genuinely hurt or offended by the make-up I wore or the words I spoke".

If Blackface Is So Offensive Why Does Jimmy Kimmel Get Away With It?

Celebs who were fired due to alleged racism

When you destroy the history that defines you
and the country you reside in
you are negating your ancestor's sweat and accomplishments, suffering and heroism

hostilities will be judged on how races act in the present

I hope new history doesn't include the word asshole in it. 24-Jun-2020

The ‘anti-racist’ drive to turn schools into woke propaganda mills

School will be a very different place next academic year. Classes will be less full; desks, rigorously sterilized. And if the education establishment has its way, teachers will be aggressively woke.

Education Week’s “Classroom Q&A” blog tells teachers: “As Dr. Ibram X. Kendi would say, there is no ‘not racist.’ There is only racist and anti-racist. Your silence favors the status quo and the violently oppressive harm it does to black and brown folk everywhere.”

Anti-racism, in this worldview, doesn’t mean equal treatment of others; it is an all-encompassing ideology that demands constant questioning of one’s own actions and motives and those of others.

For its part, the National Committee on Social Studies’ Early Childhood/Elementary Community has promised to overhaul content, explaining that “to stop the .?.?. systemic pattern of dehumanization . . . we need to start early. WE, as educators, and family members, need to flood our children with counter messages. . . . Messages that show #BlackLivesMatter. .?.?. It is essential to elevate that message until there is no racial inequality in economic opportunity, no racial inequality in education, no racial inequality in incarceration rates and no brutality from police and others.” 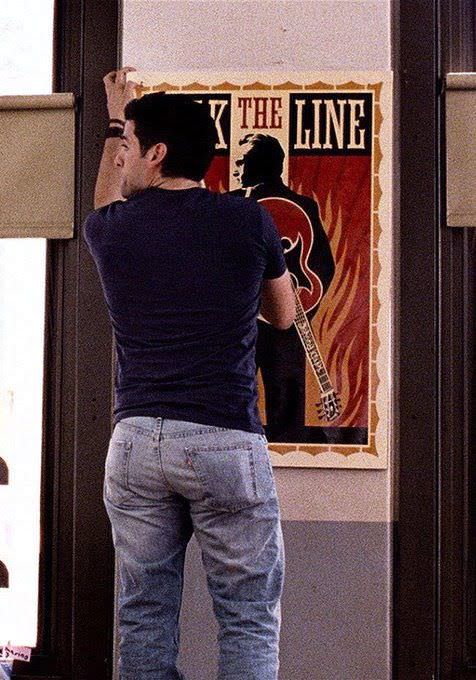 Sad news, Star Wars sequel fans… It doesn’t sound like Oscar Isaac is too interested in returning to the franchise. However, never say never, because the actor known for playing Poe Dameron joked that he could change his tune if the price is right. Recently, Isaac spoke with Deadline about his new movie, The Card Counter, and was asked about filming Star Wars. While he enjoyed making them, it’s not the actor’s normal wheelhouse, so he explained what it would take to get him back as the “trigger-happy flyboy.”

Hulu’s Love, Victor is caught up in the mythology of white gayness

In spite of the varied histories of the irreparable contributions of Black people, Indigenous people, and people of color to queer liberation and artistic production, whiteness continues to be the implied standard for LGBTQ people in film and media. Such a bar begins to coalesce into a potentially poisonous political project of homonormativity, an ideal of queerness that still subscribes to systems and institutions that privilege white, cisgender, middle class, heterosexual presenting queer people at the expense of queer and trans people who are not afforded the same liberties due to institutional and systemic injustices (coined by scholar Lisa Duggan). White gays, whatever their occasional usefulness, have long been inclined to throw others under the bus.