All Posts Tagged as 'Homophobia'

A New Jersey woman has filed suit against Starbucks, claiming she was wrongfully terminated for refusing to wear an official company Pride T-shirt that she says violated her religious beliefs.

When Betsy Fresse began working as a barista at a Starbucks in Hoboken in 2018, she alleged in court filings, her managers knew of her religious beliefs. She regularly requested Sundays and certain evenings off to attend church gatherings.

In June 2019, she and other staffers attended a meeting in the store manager’s office where, she claims, she saw a box of Starbucks Pride T-shirts on the floor by his desk. After the room cleared out, Fresse asked the manager if she would be required to wear the shirt during her shifts. According to Fresse, he said she would not.

A stranger approached the victim and asked why he was following him, according to a recording of a 911 call released by police.

“I’ve got this guy following me because I’m gay,” the victim told the 911 operator, ABC News 4 reports. “He’s trying to shoot me. He’s like literally chasing my car.”

Earlier this year, the San Diego Loyal team walked off the field in support of their openly gay teammate Collin Martin after he was subjected to a homophobic slur from an opposing player.

At the moment the team walked off the field, Collin said he felt “distraught” adding: “I was just embarrassed that my sexuality had anything to do with the outcome of a game or us forfeiting it, so to me it was really a bit too much to handle. And I was just pissed that we had to deal with this!”

Shane Groves from Sutton-in-Ashfield was celebrating his 27th birthday at a private members’ club on 5 April 2019 when he began subjecting a man to homophobic verbal abuse.

When his brother challenged him on his behaviour, he responded by throwing a chair at the victim and spitting in his sibling’s face before friends intervened and split the pair up. As they continued a verbal fight over the bar Groves suddenly stormed over and headbutted him.

The online meeting at Durham University was disrupted with loud music, shouted abuse and "sexually explicit videos", say LGBT groups at the university.

The event was for new students who are already facing Covid restrictions.

Durham University said such behaviour "will not be tolerated".

"To hijack an event like this in such an aggressive and targeted way is nothing less than a hate crime," said a statement from LGBT groups at the university, including St Mary's College, where the incident took place earlier this month.

And over what I would conservatively estimate as the 59.8 trillion times the Chrises have been ranked, a loose consensus has formed on the parts of social media where media and entertainment people hang out: The top three shift around in the rankings based mostly on which one has released a movie most recently, but consistently, Chris Pratt is the worst one. Also, you can sometimes get away with acting like a visionary if you suggest a different Chris should join the roster. (Most people go for Chris Messina or Christine Baranski, but I stand by my pick of Kristen Stewart.)

So when producer Amy Berg posted a picture of the Four Hollywood Chrises to Twitter on October 17, with the instructions, “One has to go,” the internet went on doing what the internet does. It picked Pratt to go, overwhelmingly, with more than 100,000 replies. 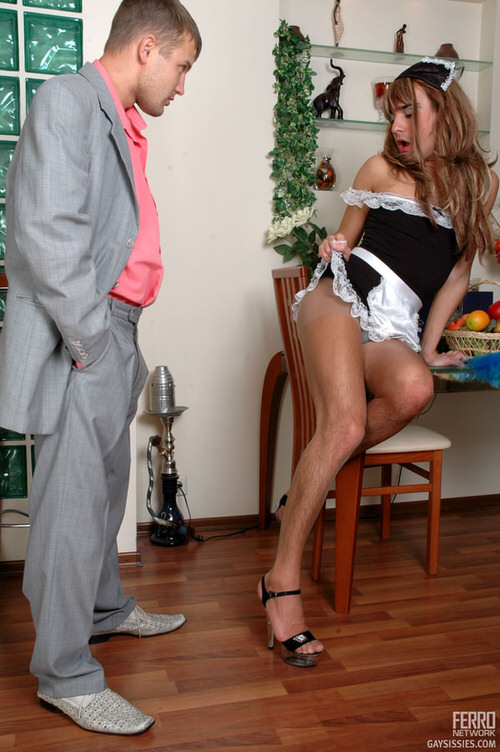 A Belfast hotel that terminated a conference being held to oppose same-sex marriage has promised to retrain its staff after being threatened with a ‘free speech’ lawsuit.

Following complaints from other guests, 50 members of the anti-LGBT+ Coalition for Marriage were unceremoniously turfed out of the the Balmoral Hotel halfway through their “Marriage Matters” event.

In retaliation, the “humiliated” reverend Harry Coulter launched a hefty lawsuit to “defend his freedom to hold and express” his anti-gay beliefs, forcing the hotel to issue a grovelling apology as part of a settlement.

To avoid a repeat of the incident the hotel also vowed to retrain its staff, ironically, to “respect human rights”. 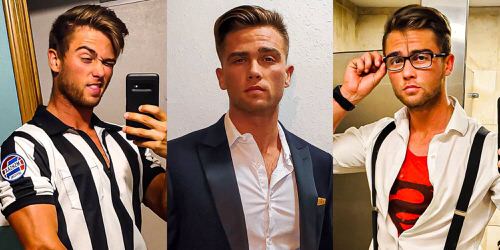 Purvis disappeared from the US edition of the popular matchmaking reality television series just days after he first appeared on the show.

Purvis joined CBS’ Love Island USA on 17 September alongside Bennett Sipes and Benni Bivens – but just days later, he was nowhere to be seen.

You can't dump a sexpert on dry island on the grounds that they have a one-up on everyone because you think they can make fake orgasms real. The show centers exactly on what he's "really" about. Sex and money... and the princesses that fall for it. Pride fuckers. 22-Sep-2020

A member of a right-wing Catholic organization ordered a cake with an antigay message from a lesbian-owned bakery.

David Gordon, a follower of Church Militant, commissioned a red velvet cake for $40 and a $10 tip from Good Cakes and Bakes in Detroit. He included a special "Pride" request in the online order that was anti-LGBTQ+.

“I am ordering this cake to celebrate and have PRIDE in true Christian marriage," Gordon stated, according to the Detroit Free Press. "I’d like you to write on the cake, in icing, 'Homosexual acts are gravely evil. (Catholic Catechism 2357).'"

Submitting their stories anonymously via three Instagram accounts – dedicated to exposing anti-LGBT+ hate, racism and misogyny respectively – students have painted a damning picture of what it’s like to be a minority in the Iowa City community school district.

Black students reported being shown images of lynchings, hearing the N-word and having to endure classmates using Blackface. Multiple girls reported being sexualised, sexually harassed and even raped.