All Posts Tagged as 'Bullying'

Matt Bomer Says He Lost Roles Since Coming Out as Gay

After Hotel Incident, Florida's Andrew Gillum Comes Out as Bisexual

YouTuber Landon Clifford, 19, was 'addicted to prescription drugs after falling into depression and hanged himself in the garage after telling wife Camryn he was going for a bath' 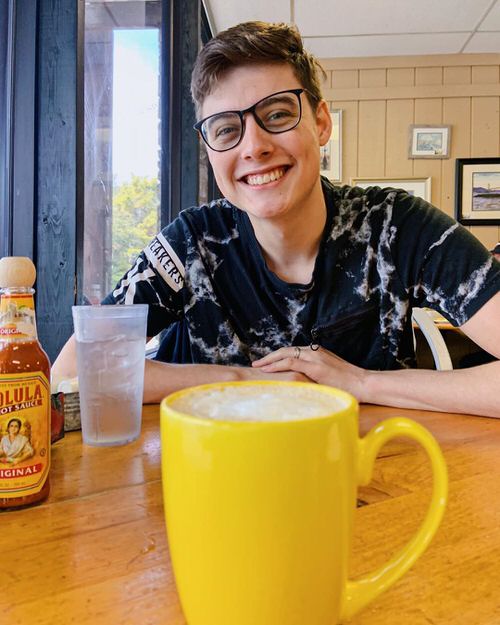 Camryn went out with a friend and when she got home they had dinner and went through their typical night time routine, but she could tell something was wrong with Landon.

'He said that he was sorry for everything he put me through. It was really hard on me when I was pregnant and he was heavy in his addiction and he really just wasn’t himself at that time. He was just apologizing to me for everything. I could tell he was putting a lot of blame on himself,' Camryn said.

Landon said he was going to take a bath, which he does every night before bed.

About 30 minutes later she started to hear her first daughter Collette start to wake up and fuss.

Concerned Camryn went to the bathroom to check on Landon and found it empty, the bathtub apparently unused.

Fort Hood soldier, 23, found hanged was 'humiliated' after reporting he was sexually assaulted by male superior, which led him to be bullied, harassed, and hazed when news spread around the base, his family's lawyer says

'RHONY': Ramona Singer Reacts to Accusations That She's a 'Racist'

Ramona Singer from The Real Housewives of New York City has been saying controversial things during the quarantine. The Bravo star had been sheltering in Florida where many criticize her for not wearing a mask and not social distancing. On top of that, she was one the celebrities saying “All Lives Matter” during the Black Lives Matter protests. This has led many to believe she’s racist and she’s finally breaking her silence on the issue.

The 48-year-old taunted several Black right-wing talking heads with a derogatory racial slur in an Instagram post on Sunday, targeting the likes of Candace Owens, Diamond & Silk, the Hodge Twins, David Harris Jr., Terrance K. Williams, Paris Denard, Herman Cain, Angela Stanton and Darrell C. Scott. The image, in which the conservative commentators were featured in a photo grid reminiscent of The Brady Bunch, has the words "The Coon Bunch" plastered across it. 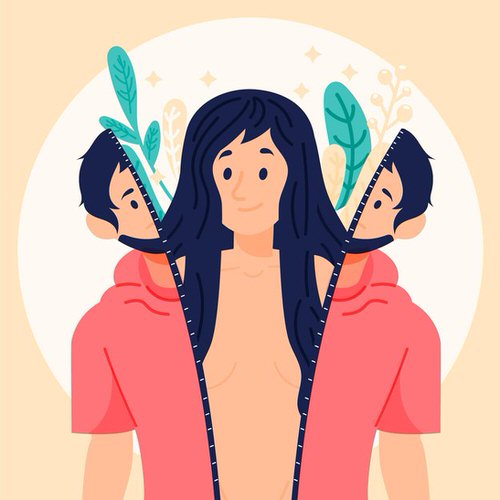 “Papa, I’m sorry as I could not be a good son,” the suicide note, seen by the National Indian Herald, said.

The teenager from India said they had started to feel like they could be trans.
“I cannot earn like you. I have girl-like features and even my face is like them,” they continued.

“People laugh at me. Even I have started feeling that I am a ‘kinnar’ (transgender).

“My life will darken your life and that is the reason why my death is necessary. Please bless me that I take birth as a girl. If a girl is born in our family, then you must believe that I have returned.” 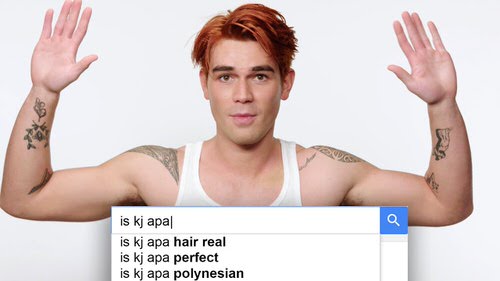 A week after comedian and rapper Elijah Daniel called KJ Apa out for being “so silent” about the Black Lives Matter movement, the Riverdale actor is now defending himself — but plenty of followers think his response further cemented Elijah’s point.

On June 2, KJ posted a black square to his Instagram on so-called #BlackoutTuesday, which many Black activists and celebrities have pointed out added static rather than spread meaningful change.

Several days later on Twitter, a fan recommended that Elijah watch The Hate U Give, the 2018 film (based on the book by Angie Thomas) that stars Amandla Stenberg as a teenager named Starr who witnesses the murder of her best friend Khalil by police. KJ plays Starr's boyfriend, Chris. 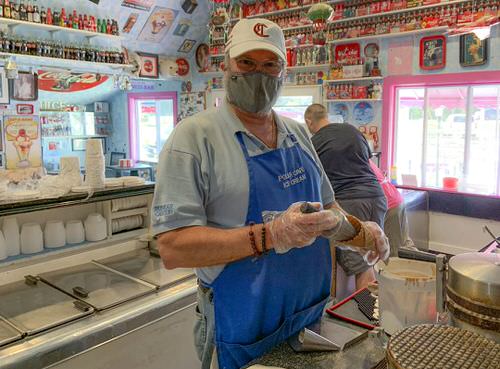 The 29-year-old gay man filed a complaint to the Workplace Relations Commission (WRC) over a number of comments made by his colleague that referenced his sexuality.

In his complaint, the man claimed his colleague said a local gay bar was full of “fairies and faggots” when it was suggested as a location for a team get together.

He also claimed that she regularly said “don’t catch anything” on Friday evenings, a comment which he believed referenced his sexual orientation and sexual health.

Gay Jewish governor accused of Nazism – yes, really – for trying to save lives during coronavirus crisis

The Democrat, elected in 2018 as the first Jewish governor in Colorado and the first openly gay governor in the US, is currently facing strong opposition for retaining the coronavirus lockdown in his state, a decision which many Republicans are seriously comparing to Nazi fascism.

At a press conference on April 15 a reporter asked him: “We’re seeing a lot of rebellion out here against your orders, which have been called tyrannical against local health department orders, being equated to Nazism.

“How do you react to that? What do you say to those people who are clearly getting frustrated with this stay-at-home order?” 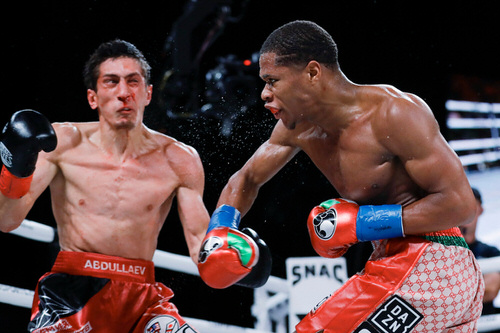 American boxing star Devin Haney has insisted he isn't racist after claiming he would 'never lose to a white boy' when asked about facing rival Vasyl Lomachenko.

The 21-year-old fighter made his controversial remarks as he continues to chase a fight with unified lightweight champion Lomachenko this year.

Haney's comments were widely criticised by his rivals and boxing fans on social media, with Ryan Garcia tweeting: 'We should all respect everyone from every race and see who the best man is!'