All Posts Tagged as 'Backlash'

Single mother, 25, working at Omaha sports bar is fired for posting video of Gov. Pete Ricketts talking to a group of people without a face mask

A single mother working at a sports bar has been fired for posting a video of Nebraska Gov. Pete Ricketts maskless and dining with a group of people amid the coronavirus pandemic.

Karina Montanez, of Omaha, Nebraska, was working her shift at DJ Dugout on Election Night when she spotted a maskless Gov. Ricketts laughing and conversing with at least seven women.

The cellphone footage shows Ricketts, donning a suit and no mask, speaking to the group of adults and small children in the back of the restaurant.

At one point, Ricketts appears to wipe his nose before taking hold of a small infant and cradling it in his arms.

Single mother, 25, working at Omaha sports bar is fired for posting video of Gov. Pete Ricketts talking to a group of people without a face mask

'Sorry I'm not sorry': Candace Owens doubles down on her criticism of Harry Styles after he wore a dress in Vogue, and renews her calls to 'bring back manly men' 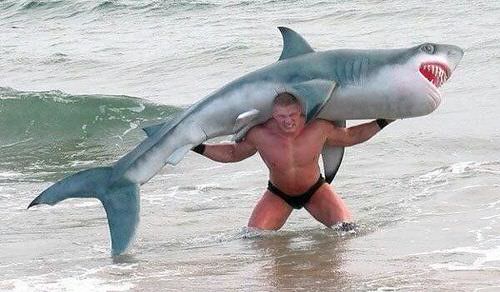 Candace Owens has doubled down on her criticism of Harry Styles, renewing her calls to ‘bring back manly men’ days after she slammed the former One Direction star for wearing a dress on the cover of Vogue.

‘I’m impervious to woke culture,’ she said. ‘Showing me 50 examples of something won’t make it any less stupid. #BringBackManlyMen.’

'Sorry I'm not sorry': Candace Owens doubles down on her criticism of Harry Styles after he wore a dress in Vogue, and renews her calls to 'bring back manly men' 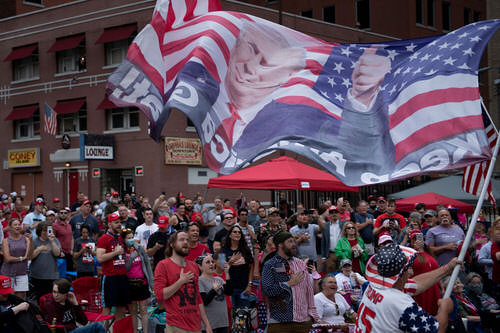 A Fox News anchor briefly paused mid-segment on Saturday after a sign carried by a demonstrator at the so-called “Million MAGA March” in Washington, D.C. appeared on the screen bearing a racist threat. Fox anchor Eric Shawn broke from his conversation with a Republican strategist to say, “We’ve just seen a very disturbing sign. It said, ‘Coming for Blacks and Indians first welcome to the New World Order.’ Who the hell knows, you know, what people have and what they say on these things?” The march, intended to show support for President Donald Trump and his false claims that he won the presidential election, drew a significantly smaller crowd than a million people, with attendees numbering in the thousands. 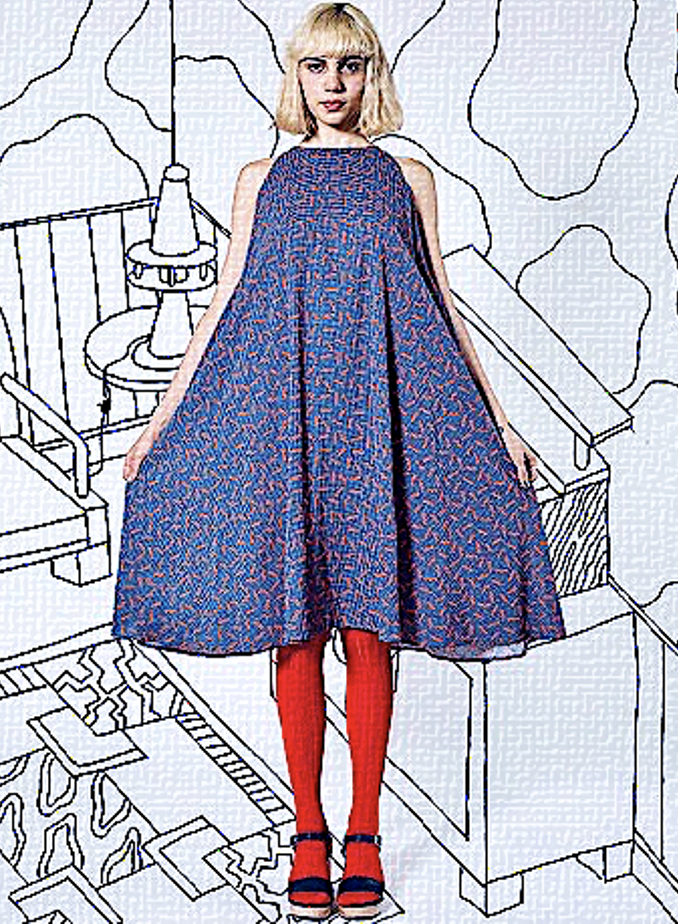 A major retailer in China has been forced to apologise after one of its stores classified small clothing sizes as “beautiful” and large sizes as “rotten”.

The signs inside the RT-Mart superstore depicted a size chart with small to medium sizes described as “slim” and “beautiful”, with larger sizes as “rotten” and “horrible”.

The bigger they are, the harder they fall. That also turns out to be true of the tiny.

Baby Yoda, who one year ago today cozied into the hearts of Star Wars fans with his bottomless eyes, fuzzy head, and adorable cooing, has invoked genuine social media wrath for last week's episode of The Mandalorian, in which the mystical infant remorselessly snacked on the eggs of an endangered galactic species.

Whether this is serious or silly depends, as Obi-Wan Kenobi would put it, on "a certain point of view."

In Chapter 10 of the Disney+ show, titled “The Passenger,” Pedro Pascal's bounty hunter agrees to ferry an amphibious alien woman known only as “Frog Lady” to a swampy distant world so she can fertilize her canister of eggs, which floated in the brine like peeled apricots. (Usually this show conjures memories of Boba Fett, but these called to mind boba tea.)

Morgan Wallen is among the country singers who say they're ready to start booking concerts again — spurred by the sight of election celebrations that took place across America this weekend.

"The hypocrisy is unreal," Wallen wrote on Instagram on Sunday, after sharing footage of the crowd gathered at Black Lives Matter Plaza in Washington, D.C.

"Time to start booking shows...If you don't agree with me, fine. We can still be friends. But I have a family, band, and crew that need to be provided for and taken care of. If it's OK for us to party in the streets with no 'social distancing' then we can book shows right now." 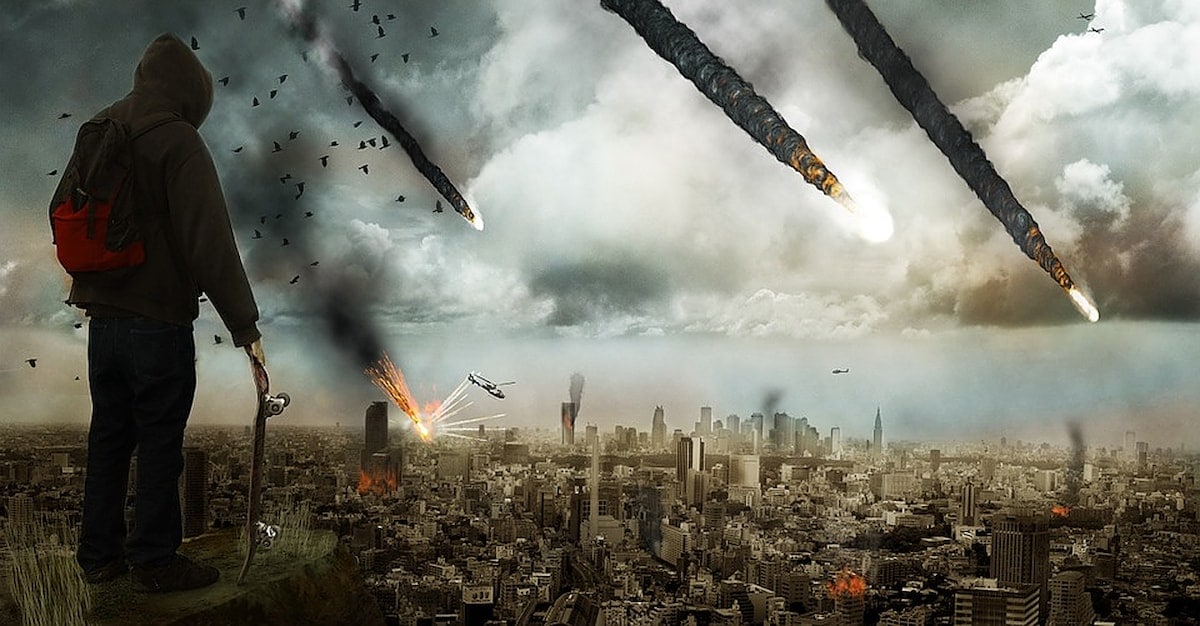 “People thought Camila and I were like into each other, and that made me so uncomfortable. Like disgustingly uncomfortable because I was queer, but she was not,” she says.

“It’s good to kill off the weak from a population to ensure the BEST survival for the group,” Quire tweeted yesterday.

It's Kendall's 25th birthday (barf) this week, plus, of course, Halloween (double barf.) So she decided to celebrate with a party on a rooftop bar in Hollywood, despite the fact that we’re currently living through a zombie apocalypse.

There were reportedly 100 people in attendance, who all had to do a rapid test on site before going to the party.

...Justin Bieber and Jaden Smith, who appeared to be wearing an oxygen mask. 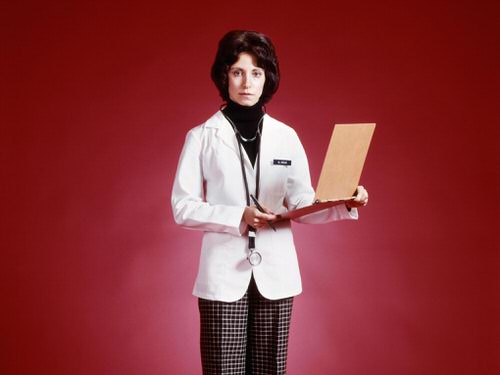 Dr. Medina Culver is proof that you’re never too sexy to save lives. But her detractors don’t always see it that way.

When the now-successful family practice doctor was interviewed for a place at medical school at the start of her career, the interviewer bluntly asked her whether she had cheated on her Medical College Admission Test.

“Usually we don’t see women with your hair color score this well,” he pronounced.

The then-22-year-old blonde was shocked, but she held her head high and replied: “No, I didn’t cheat — I worked very hard to achieve that score.”

Nine years on, successfully employed as the only female partner in a Las Vegas family health practice, the doctor is still being undermined because of her gorgeous looks and figure.

“I’ve been told countless times that I am too pretty to work in the medical field,” Culver, 31, told The Post. “People say I should be doing something else with my life, like modeling or acting. It’s sexist, hurtful and shows the double standard regarding the appearance of men and women.”

Appalled at being hounded for being both beautiful and brainy, she has turned to social media to defend herself and spread the word that the two qualities are not mutually exclusive.

A councilman in the UK was asked to remove his outdoor Halloween decorations because they’re “detrimental to the mental health” of kids — and 2020 is terrifying enough.

The holiday killjoy emailed Ashan Jeeawon over the allegedly offensive display — floating skeletons, a trio of witches and an eerie green light — at his Bexhill-on-Sea home in England, Ladbible reported.

“It is my belief that the Halloween celebrations are detrimental to the mental health of many people. In particular of children and the vulnerable,” the person wrote. “There are more than enough things happening in the world to scare people without adding to it with the spectrum of ghosts and witches.

“I would respectfully ask that you take down the display as soon as possible. It is important that we promote a message of hope and not a message of fear.”