All Posts Tagged as 'Toxic'

Last weekend, the New York Times wrote a piece about Matt and Noah Colvin, the Tennessee brothers who drove 1,300 miles across two states to buy thousands of bottles of hand sanitizer and thousands of packages of antibacterial wipes so they could resell them online at unconscionably inflated price points. (Matt listed those $1 bottles of Purell on Amazon for anywhere between $8 to $70 each.)

Amazon ultimately yanked Colvin's listings, citing the company's policy against price-gouging. And on Saturday afternoon, just hours after the Times' piece went live—and subsequently, viral—the Tennessee attorney general's office sent its own investigators to Matt Colvin's house to deliver a cease-and-desist letter, reminding him of the state's own law that prevents state residents from charging "unreasonable prices for essential goods and services [...] in direct response to a disaster." Before the weekend was over, Colvin was the subject of a state investigation, he'd been permanently banned from eBay, and the storage company where he kept his ultra-selfish hoard told him that he couldn't rent from them anymore. He was also essentially forced to donate all of the hand sanitizer and antibacterial wipes that he'd bought, with a local church collecting the bulk of it, and the state attorney general's office taking the rest of it. All of the products will be redistributed to people who will actually use them, not profit from them. 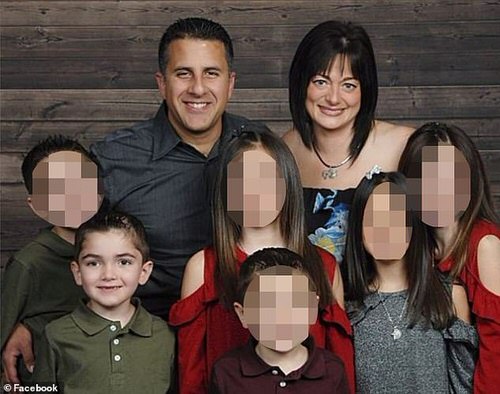 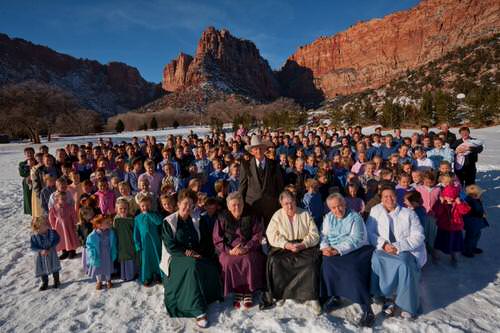 Of all the issues facing Utah, the state senate has decided the one that really merits its attention is polygamy. Or, more specifically, the need to legalize polygamy.

This week, the Utah state senate voted unanimously to remove the threat of jail time for ‘anyone’ engaged in polygamy (in this context, polygamy is entirely about men having multiple wives.) The argument for the bill was that it would allow people to report abuses, like underage wives.

Needless to say, the right wing sees it all as a gay plot.

“Gay marriage was always leading to polygamy,” The Federalist, a conservative magazine, declared. “The reason polygamy became inevitable is that once untethered from the concept of man and wife, there is simply no basis for constraining marriage to two people,” the magazine argued.

Montana Boy, 12, Is Found Dead in Home, and Police Say Grandparents and Uncle 'Tortured' Him

A Montana boy is dead and his grandparents and teen uncle face charges after they were allegedly caught on camera torturing him.

On Wednesday, the Gallatin County Sheriff’s Office arrested James Sasser Jr., Patricia Batts and a juvenile male following the death of 12-year-old James Alex Hurley, according to a sheriff’s news release obtained by PEOPLE. The juvenile male was identified as James’s uncle.

All three have been charged with deliberate homicide after James was found dead on Feb. 3 of blunt force trauma to the back of his head. 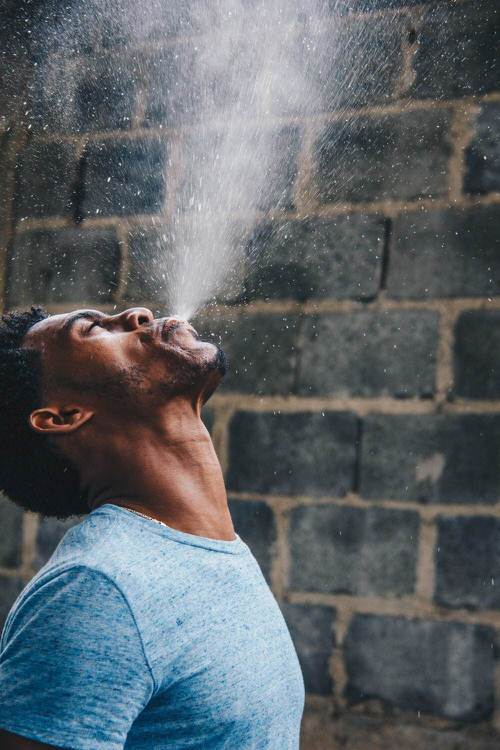 Federal authorities in Washington state said they caught the person who hacked into Capital One’s computers and made off with the personal information of more than 100 million people.

Paige A. Thompson, 33, aka “erratic” online, is charged with computer fraud and abuse after authorities said she took advantage of a misconfigured firewall to access the bank’s credit card customer data, the Department of Justice announced Monday.