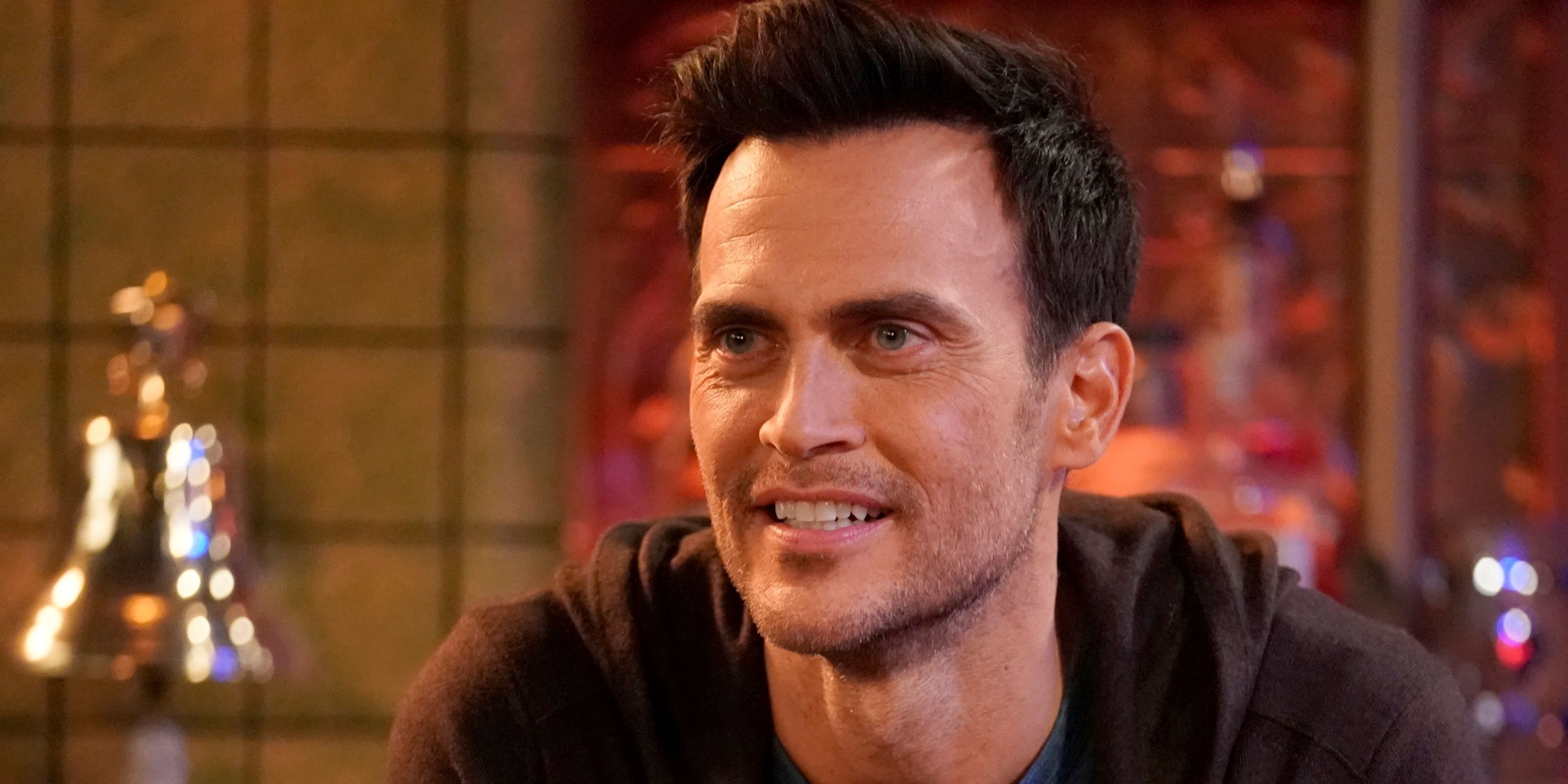 You know what? Kat is growing on me. She hasn't released her Big Bang rigidity but busting out some Blossom on shrooms sort of moves would make the character a classic. Miranda couldn't give a fuck and neither should Kat. Good luck! 27-Mar-2021
Mayim Bialik presumes she's as adorable as her childhood character, Blossom. She's not. The support represents everything that she has publicly denounced so it's uncomfortable watching them glorify her when she'd rather talk to the camera than interact with them. Leslie Jordan deserves better, Swoozie Kurtz might as well retire and Cheyenne Jackson has swallowed way too many dicks to be considered a straight romantic lead. 23-Jan-2021

Gays garnering the right to be slaughtered on film like they're straight brethren. Writing representation is limited to watching half a season of Drag Race. The eye candy is squirmy and the serial getup has no sex appeal or fright. 27-Dec-2019 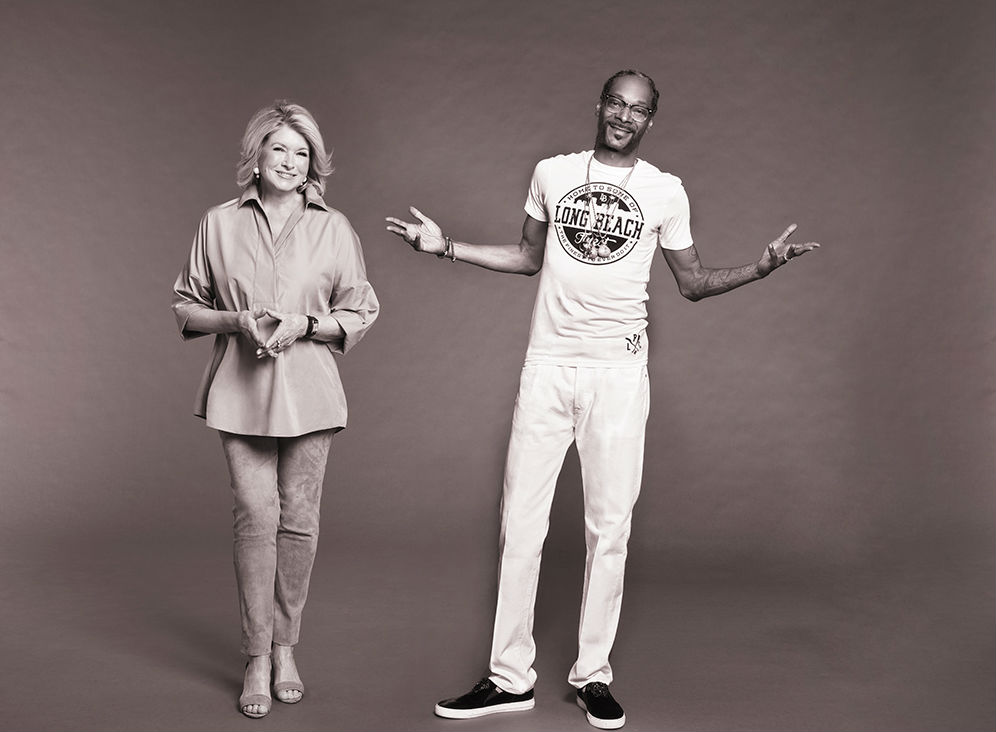 It's obvious the writer's don't write people. Only a wheelchair can keep me bound to this. 23-Apr-2018
Replacing an actress is not going to make a show better. Replacing the writers, on the other hand, might get you out of the dumpster you all landed in. 01-Oct-2017
Sometimes it seems James is the only one working to tickle us. Every performer is a cutout of the comedy formula, a little spent and not at all enterprising. The chemistry created during The Chore Weasel between Kevin and Andrew Ridings is the acid match it's star is worthy of. Unless the support wakes up, Kevin will remain atop but alone. 14-Oct-2016 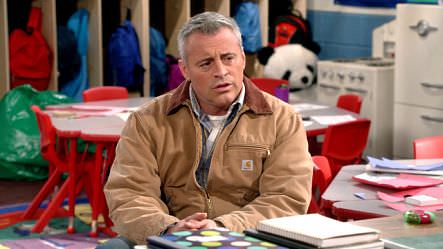 Through the silliness they found their niche...family scorch. 03-Apr-2018
The momentum Matt retained with Episodes is lost. Everyone is coasting. You can place a drink on it (coaster) but unmoved liquid will always ooze through. 12-Nov-2016