Natalie and Mike's ferocious mother. Natalie turned into WandaVision for one night and it was glorious. Does her country allow her to be this independent and vocal? She was on a mission to get what she deserves. Mama Fierce came to judge. Both women were hardheaded. Mama Fierce smeared Rachel with butter and slapped her son with a tail and an elephant moniker. Brava! Rachel has won the day. Has she? Madame Meow and her son. Meow forgot to check the other ten phones he's hiding at his girlfriend's house. He's setting her up and she is letting him. Why? It's dangerous to conceive that her actions are ok because she likes it. Andrew and Amira. Nasty, dude. Maybe what The Boy needs on the farm is a man. 26-Jan-2021 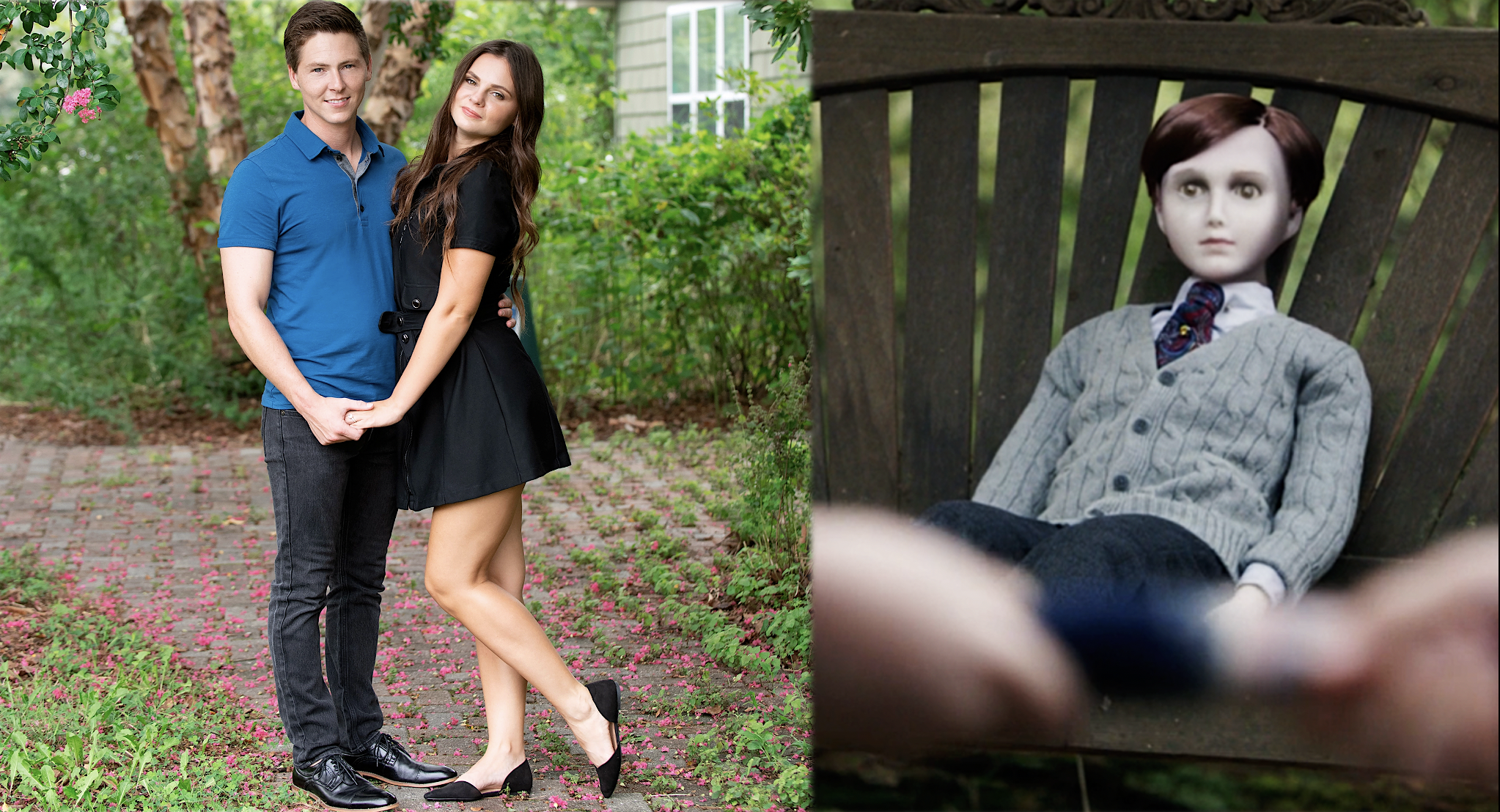 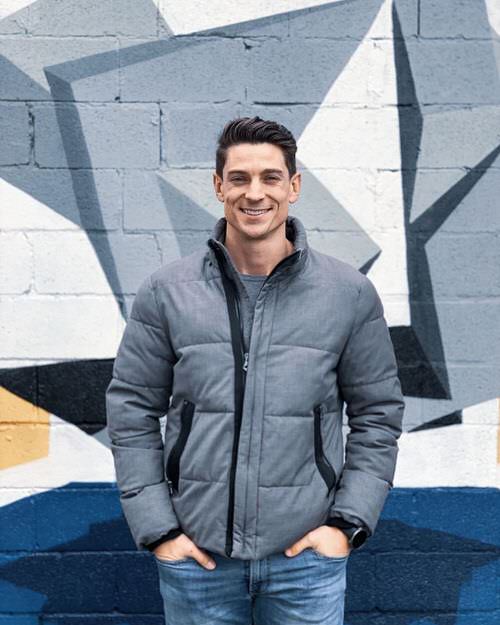 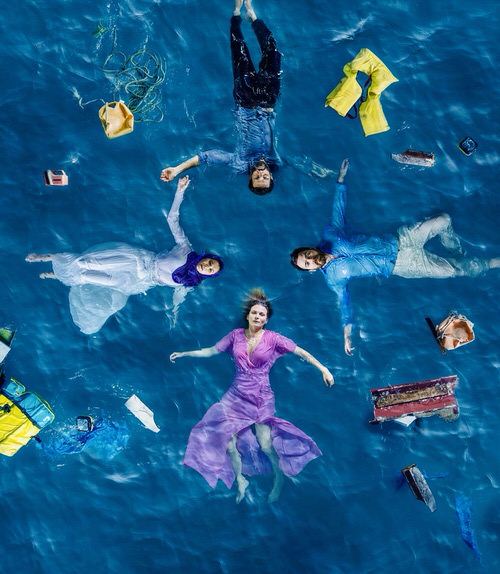 Would you save a life if you think it puts you in jeopardy? It gripped and swerved evenly between the privileged and the do goodness, accentuating all the flaws, the heart and the life balancing we all endure. Each wields power that the new world has entitled them to but misconception, anxiety and unburdening (through violence) keep manifesting the elephant in the room...stereotyping to get a point across or to do more harm...to run away from it for as long as the effect is not needed.

It loses two moons because it ended with everyone getting a car and it feels the threat was for naught. The ending is a whimper. Life has consequences. 08-Feb-2020 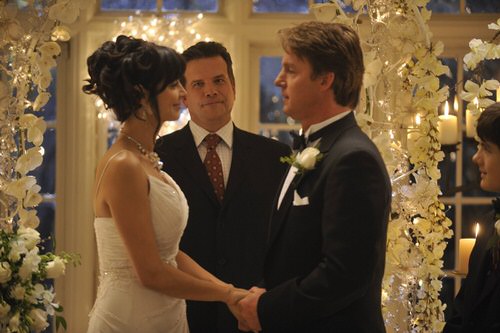 They had their fists so high up us that I couldn't utter a critique. 24-Dec-2018 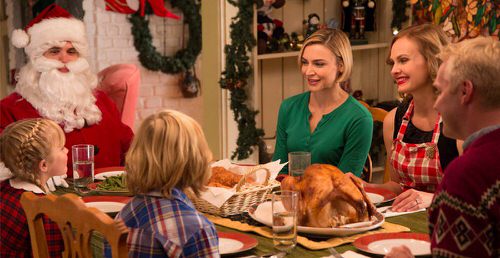 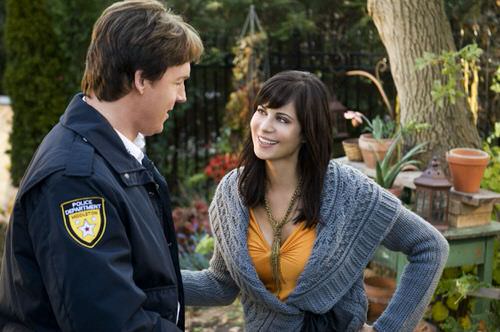 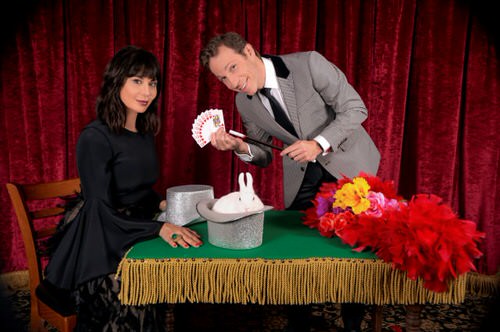 She's more like an instinctual psychic but its a safe haven to visit if you like to pretend that the world is inviolable and matured. The worst it can do is make you feel bad for not being good. What's wrong with that? 16-Apr-2018