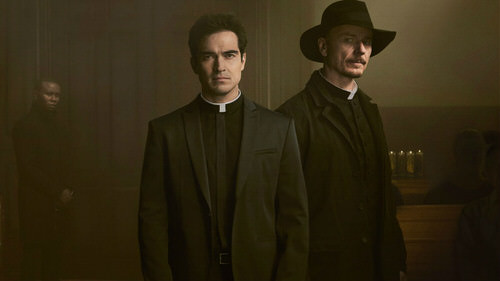 They discarded its foundation and have embraced fan myths and creepy scares. The tip to venerable and a bow to renovation refreshes as we celebrate with distinguished pocket daddies. 26-Dec-2017
The last episode where a major player gets her "evil freak on" was crazy. I think I like. 15-Dec-2016
The series validates that their exists nothing more to be added to the undertaking of exorcism or possession. The twist is lost on us and adds disservice because I would have never agreed to go forward without the cooperation of the two originals that helped define the genre. The twist would have contained little surprise but the payoff would have been astounding. The source gave us scares, shocks, political commentary and even laughs. The series just poses those effects. 11-Nov-2016 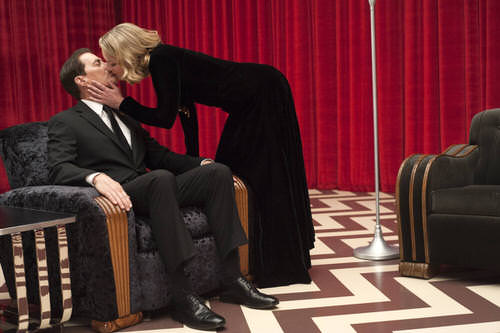 I've never given art this much opportunity to evolve. The math in my brain only calculates gibberish. 01-Jun-2017
So far it doesn't seem like I'm watching Twin Peaks but delving into someone's disturbed mind. 29-May-2017 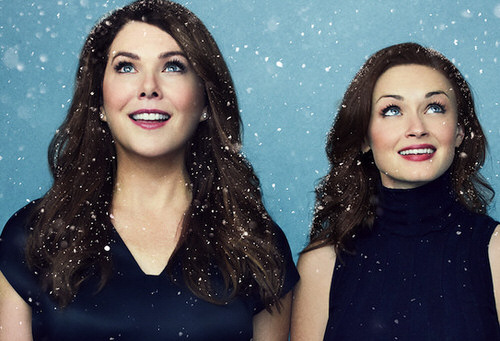 I finally slogged through the abundance masquerading as benefaction with consternation. Every single character that graced or disgraced themselves in the original made the obvious cameo but not one personality was given the spotlight like Luke and all three Gilmore girls. The four were speaking their special language again as we got to revisit old haunts, old habits and familiar tunes. Though chemistry with Bledel remained unblemished Graham seemed disconnected from all others esp. Luke until it's final hour.

The Palladinos are to blame for overstuffing and elongating a mini with no purpose, resolution or drama. They had an opportunity to fix a wrong and established that the last year of the original Gilmore without them may have been warranted. When I watched the original finale I felt closure and I imagined they all continued to thrive instead the Palladinos opened it up again so we can observe that was quaint a time ago is now stagnant and sad because no one in this town wants to grow up. The Palladinos are stuck in a decade so the show suffers and wont move forward.

The four still found ways to dispatch amplitude even without the worded assist but these characters no longer have anything pertinent to say. 25-Nov-2016 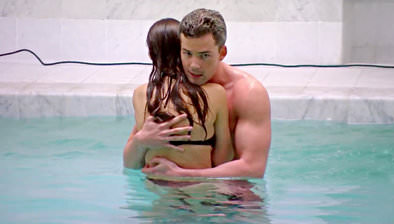 The show did not endear me more to weddings and its antics but my enjoyment of funny squish Ryan is unchanged. Add a relaxed Luis to the mix and the entertainment value rises a little higher. No respect for the greek church bamboozle though. 14-Oct-2016 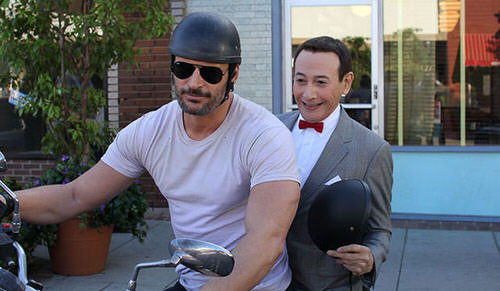 A second helping did not deter the moisture of laughter or fantasy cum from dripping at having Joe Manganiello rescue his boy PeeWee. 02-Jul-2016
It takes a few minutes before it locks in the charm, the whimsy and the wit. Pee-wee is like Lucy now. All he wants is to remind us of a simpler time and give the audience all that is left of his brilliance. There is gay tribute but in innocent conception. He gets away with much without ever being nasty or offending. It reminds me of how much more creative the gays became when their art was stifled. Pee-wee put the restrictions on himself and we get to temporarily live in it. That's ok. 22-Mar-2016

Soars with action and plentiful superhero aggression to pacify all those comic book and Saturday morning trances of old but sometimes an immense side of Spider-Man quip impedes from unqualified enjoyment. 01-Jun-2016 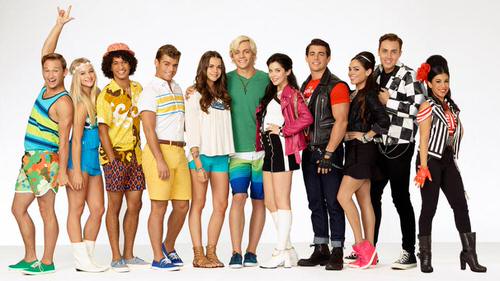