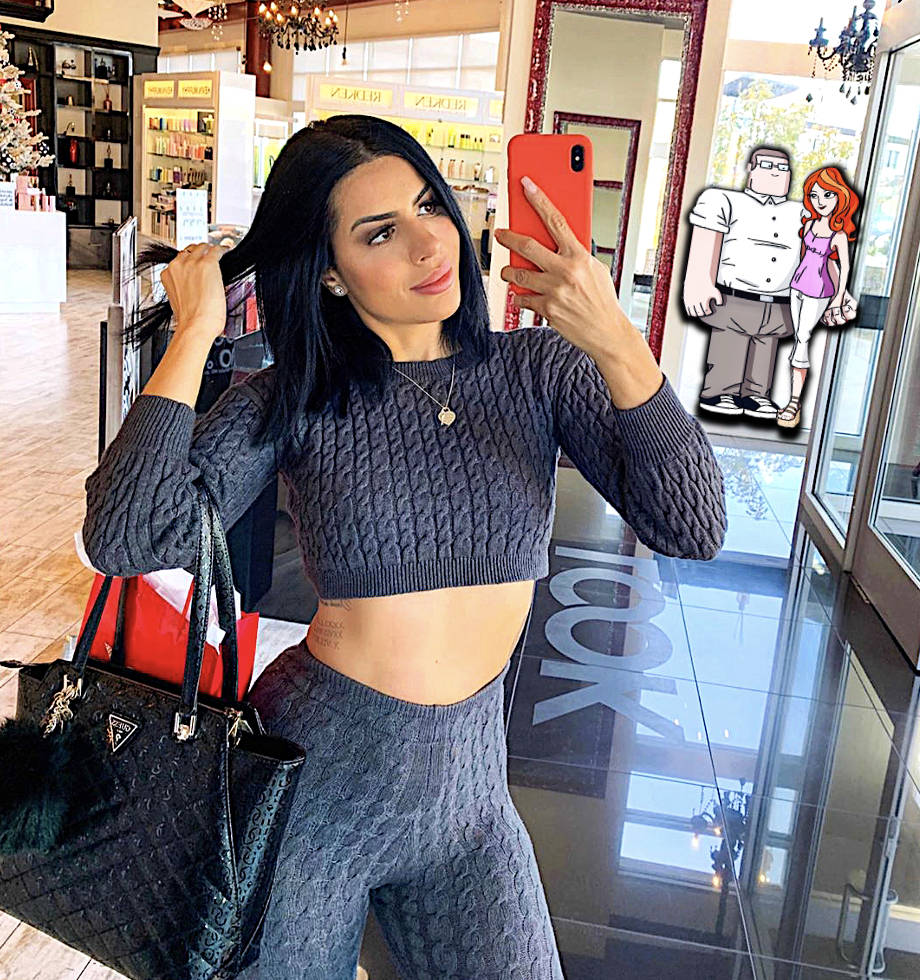 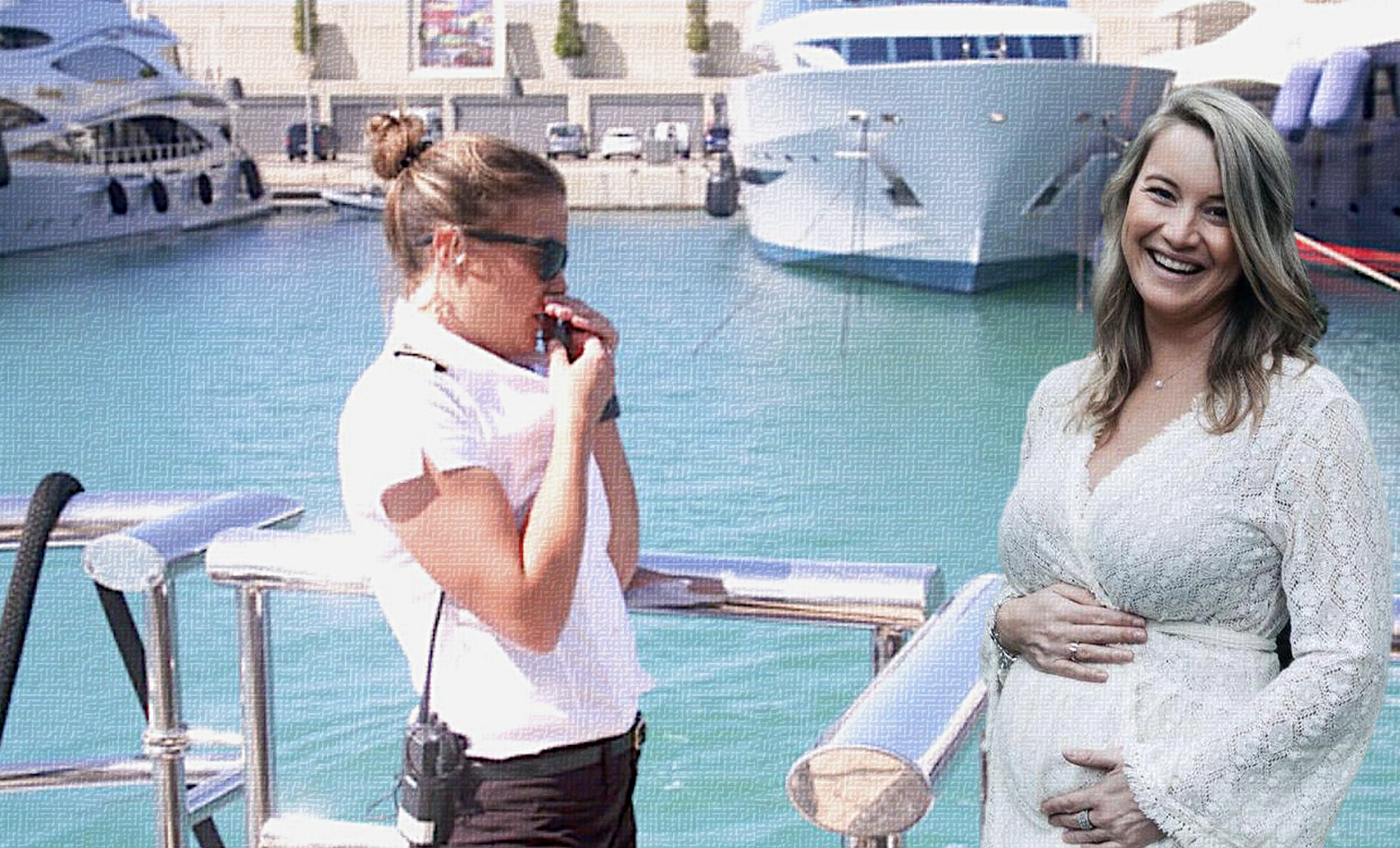 The female staff dressed as transexuals for rich man money. Chef Robin (w/out Batman) had a hissy over warm temp fish. Rich people eat food below a 5 temperature. Wow. So is a 12 poor people food? Captain supported the Chef hissies up to a point. As soon as he thought wearing panties constituted a vagina, Cap put her in her place. He was still backdoor bitchy but an ass-fingering calmed him down. Pretty Jesus pretended his dick was a cucumber. Pretty Jesus and rocket were getting it on when Deck Ratched established that rich assholes don't pay to watch the holy fuck. Really? 22-Sep-2020
Male money devised a rich plan to swipe female crew. Teach them self-defense and let them win. Hysterical.

Chef Nasty Fucker lost it over some fresh dick sponges that didn't arrive in time. 14-Sep-2020
The snow sifter moved the boat all by herself and saved two lives. Lots of energy. She saved a charter that confused her high legs with her sea legs and a comrade that floats. A charter concocted a clever way to call her friend a fat fuck. She only apologized after hot daddy snapped her neck back into place. Chef served no legs but bounteous food. I wished it had been the other way around. A sense of draining exhaustion hit pretty Jesus when his ex reached out. I saw his dik shrink during his Shakespearean outbursts and disappear when his rocket sat next to him. It's ok rocket, his next girlfriend is going to fuck the pretty right out him. 31-Aug-2020
Post Hannah all is a celebration of what I term "cute." Romance rides the waves to titanic (disaster,) dancers make it back onboard (fear), fuckers got trained to listen (men,) guests returned to sliming (sex,) all because Hanna no longer breathes the same air. I miss being depressed with Hannah...and Kiko. 25-Aug-2020
Captain got "Ellen" on Hannah.

Malia kept lawfully exonerating herself, for the cameras. (Boat snatching is a job requisite.)

Malia commandeered the entire boat but mostly Hannah, so she can have squishy time with her boyfriend. A deed that would end up in court if a man lead the charge. 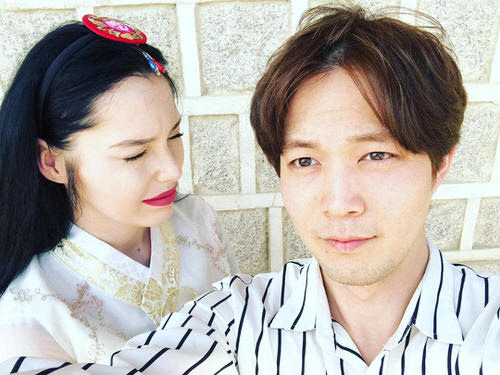 With one little tap, Jihoon expressed to Deavan's brat what he would do to her if the cameras weren't around. Armando celebrated the unity of his newfound gay family. They are protective and supportive of him for as long as father and American hypocrisy allows. Brittany's fame whoredom is deadly. Why can Yazan's family find Brittany nasty pics but not her marriage license? If Sumit doesn't need family permission to fuck, he doesn't need them to get married. Fuck off. 01-Sep-2020
Jihoon's family presented very well. Grandmother was especially open. Korean mother taught her "idiot daughter in-law" how to make a feast for a family celebration (they bring money.) Deavan challenged the cook but Korean mother laughed and sliced her way through the conversation and discontinued the lesson.
25-Aug-2020
Worshipping family hierarchy and the religion it boasts does not enrich the lives of their country or its people. It just keeps them chained together in misery.

Mother/daughter splintered Jihoon's ears after he was incapable of saving Deavan's brat. A woman cannot shuck her responsibility because there is a man present. Considering modern woman can do "everything," loafing all day and critiquing how a man should perform should allow her enough time to look after her own kids. Mama Korean kept checking on baby Jihoon to make sure he wasn't crying and to make sure her powders were working.

Daddy business proposal and his ilk harangued Armando on flaming out to his parents about engagements and public displays of affections. Armando seemed incapable of catching his breath while they piled the same questions, over and over. Sorry old man. You're in foreign country, problem solving is a difficult application, white privileged assholes disappear all the time and you want to buy some courage?

Brittany. Stop it. Good run but the fifteen are up. Her scenes remind me of Hostel.

Ariela needs a head start. "Run before the sisters bounce all over you." 18-Aug-2020
Armando's stimulus check arrived early.

Tim continued his "I don't fuck no more strange pussy" campaign to the chagrin of Melyza's father who wanted him cancelled. Melyza spoke of the importance of parental approval then dismissed it as soon as they didn't agree. The woman just wants to see Tim hurt.

The fabulist was upset because Yazan didn't tell her she had three days to become a muslim or else. The married lady threw a fit, daddy threw his macho out, the parents fitted her ankles for chains and they all lived happily ever after.

Deavan's mother lectured Jihoon on being less of a man. She slugged hugged him after he agreed to do better. He ouched, felt fear and and bored hate right through her. Mama Korean raced home to mix special powders to get rid of that perception. 11-Aug-2020 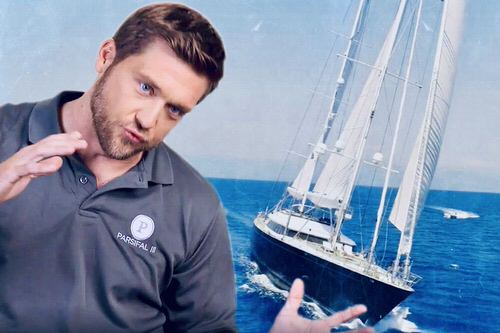 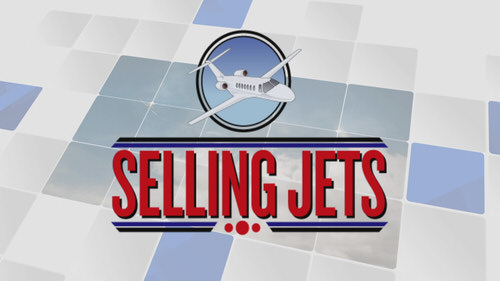 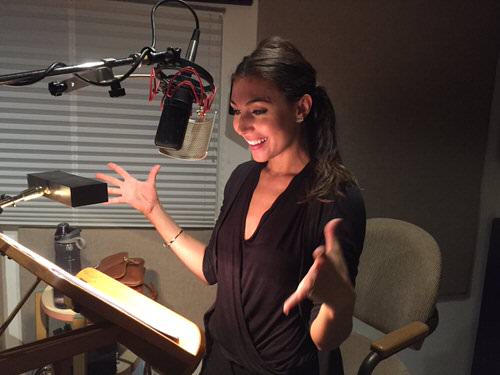