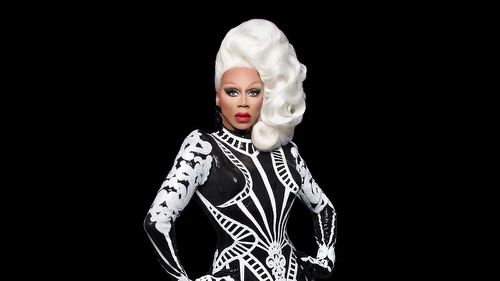 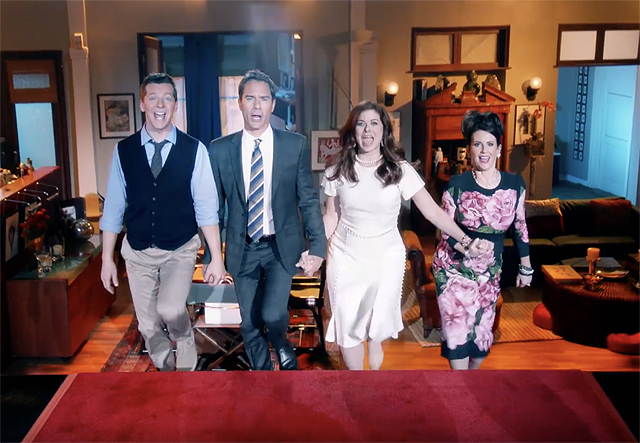 The show energizes when there are dashes of brilliance that made it. The bi-sexual episode was tart, spoke for each generation and fulfilled a compromise. 09-Feb-2020
Snide and sweet. 13-Mar-2019
Exposing our weaknesses will force our strength to come out. Good job. 02-Dec-2018
The waitress killed it, the drag punched it and Grace/father/writers greatly punctuated "me too." Joy. 05-Nov-2018
Each actor hit an old note and the quickfire delivery allowed us to laugh with them. Tacky looks good on us. 08-Oct-2018
The teen girls deserve a sequel and Debra Messing got in touch with the Grace we all know and love. 12-Mar-2018
Allow them to grow up in character and we might never leave. 06-Nov-2017
There were times that Mullaly's Karen and Hayes' Jack were teetering on caricatures of themselves but all gets forgiven when we heave our first laugh. The politics are sharp, the hard work is evident and our love is unwavering. Welcome Back. 01-Oct-2017 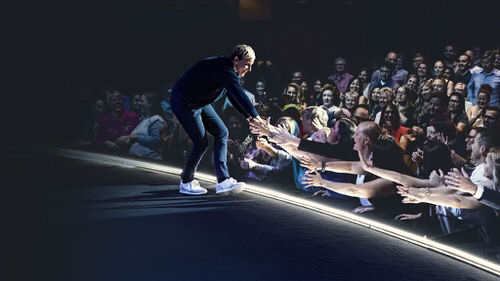 When legends disappoint it has the ability to obliterate the gifts the talent birthed. Barbra calculates that her audience may arise to such a conclusion as she struts the stage, strings along memories and fidgets classic standards.

Around fifteen minutes in... she anchors, concentrates and overwhelms us with the last breadth of a great stylist, the isms of a Superstar and a flash of beautiful recollection. I miss her already. 29-Nov-2017

Even when the artists no longer impress with innovation the hosts/judges alight the stage with sharp ornamentation. Heidi is the beautiful auntie with gifts and story of adventure, Tim is the uncle with support and warm hugs, Nina Garcia is the cultured aunt whose accent can relay the juiciest gossip and Zac is the life of the party with a testy comeback and a grab for everything.

Even when the drama hits a high pitch (the Twins) the production and staff find eloquent solutions to putting the fire out. 09-Nov-2017 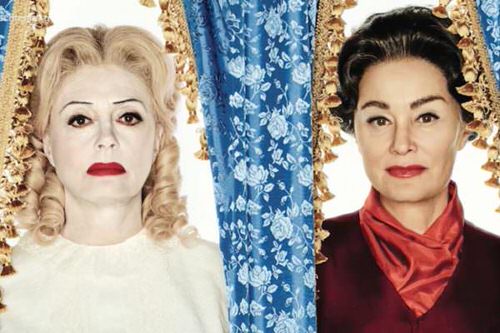 Ryan held a dedication and a funeral for Joan that she would have found dignity in and which we heartbreakingly attended. They are of community legends because they lived and fought harder, concocted magic reverence and established themselves for their uniqueness as well as their insurgency. In the end they were celebrated for their greatness instead of the limitations brought upon them by the catapult that never allowed them to reach a pinnacle again. To one day imitate Jessica and even Susan will be the greatest compliment these grand dames could get. 26-Apr-2017
Ryan conducted as Bette/Susan got backdoored and Jessica/Joan was tasked with eating all the meat. Susan never actualized the accent and that is Feud's loss. Jessica doesn't have a claim on Joan either but she channels the aspects of what made the original such an hysterical and merciless woman/legend. Her commitment at giving us glimpses into Joan conveys a lot of the fun we are all enjoying. Ryan and Jessica whisked us to a history where a maturing woman's success depended on how much absurdity of life she could create. 05-Apr-2017
The feud is historically delicious so its up to the performers to propel it. Jessica Lange is discerning enough to distinguish herself from a monster Joan portrayal of the ilk only Faye Dunaway can trumpet. She doesn't necessarily get the intonations precisely but she gets the gut of an exasperating diva pass her prime with insecurities encompassing her every motivation. Susan Sarandon is a great talent and has achieved a Bette Davis look. Unlike Joan whose uppity accent can be easily conveyed, Bette's diction is her force and her legend. I don't understand why it took 'til the end of the episode to hear some of that and I am hopeful for the show's continued fun factor that it accelerates. 09-Mar-2017 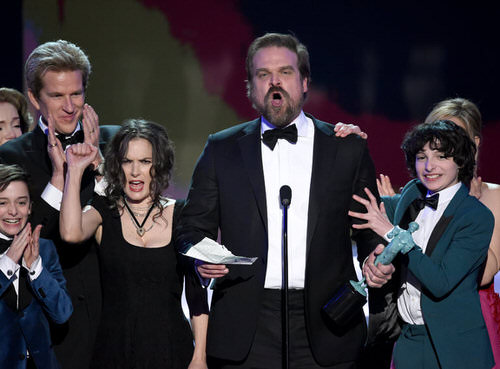 The Best Speeches from the SAG Awards

Lily Tomlin Likens Donald Trump’s Tactics to Those of Nazis

We got the message and it was subtle, thoughtful and eloquent. It was a force that stood up and awoke us to what America really should abide. Kudos to all the winners, the ones that won and the ones that spoke. 30-Jan-2017 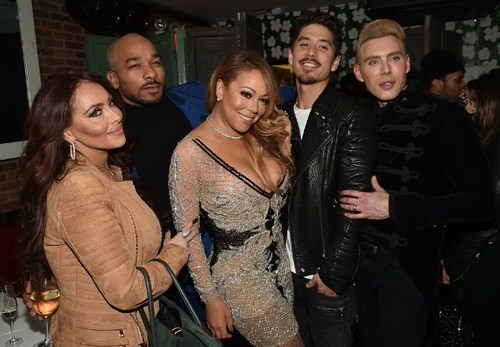 Mariah makes it seem so difficult to be a woman and so complicated to be a pop star. The moments of joy only occur when Mariah's light flicks off but most of the time she is on and allowing others control. I do hope for her sake that she is as happy as she presents because there isn't much to envy. Her world is so small. I don't understand why she is in constant bedrest. The lasting effect is that Mariah is a gold post whereas all the stray alley cats take turns nuzzling and scratching at her until she flakes out and rusts. 10-Jan-2017 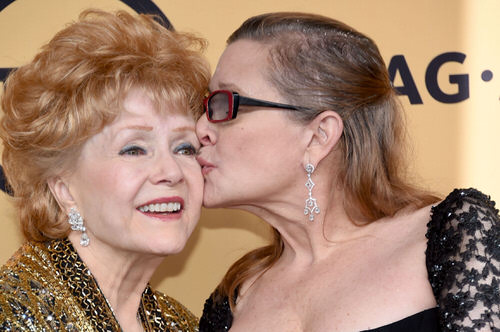 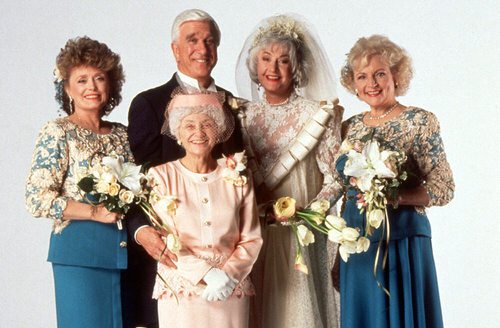