Parents across the country have taken to confronting their local school boards over various issues including critical race theory, transgender bathroom access, and mandates for masks or vaccines. 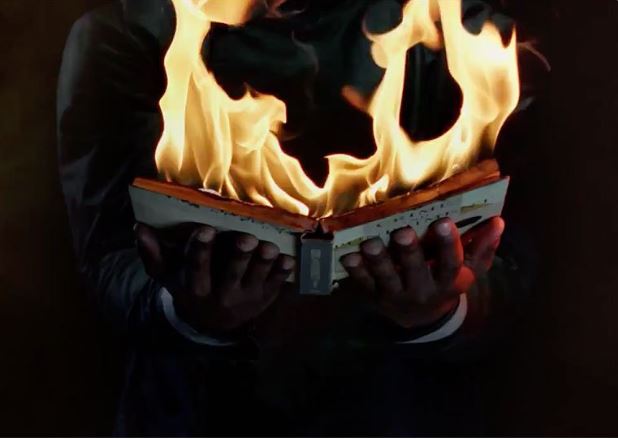 Culture-war obsessives believe it’s their responsibility to protect foolish people from themselves. What happened to individual freedom?

It’s troubling enough that those who wield cultural power have such a strong instinct to silence opponents and anathematize views with which they disagree — and that they so often get away with doing so rather forcibly.

But even more concerning is that, at root, this approach demonstrates deep disrespect for human freedom and resilience, as well as for each individual’s ability to choose how he wishes to encounter other views and decide his beliefs for himself. 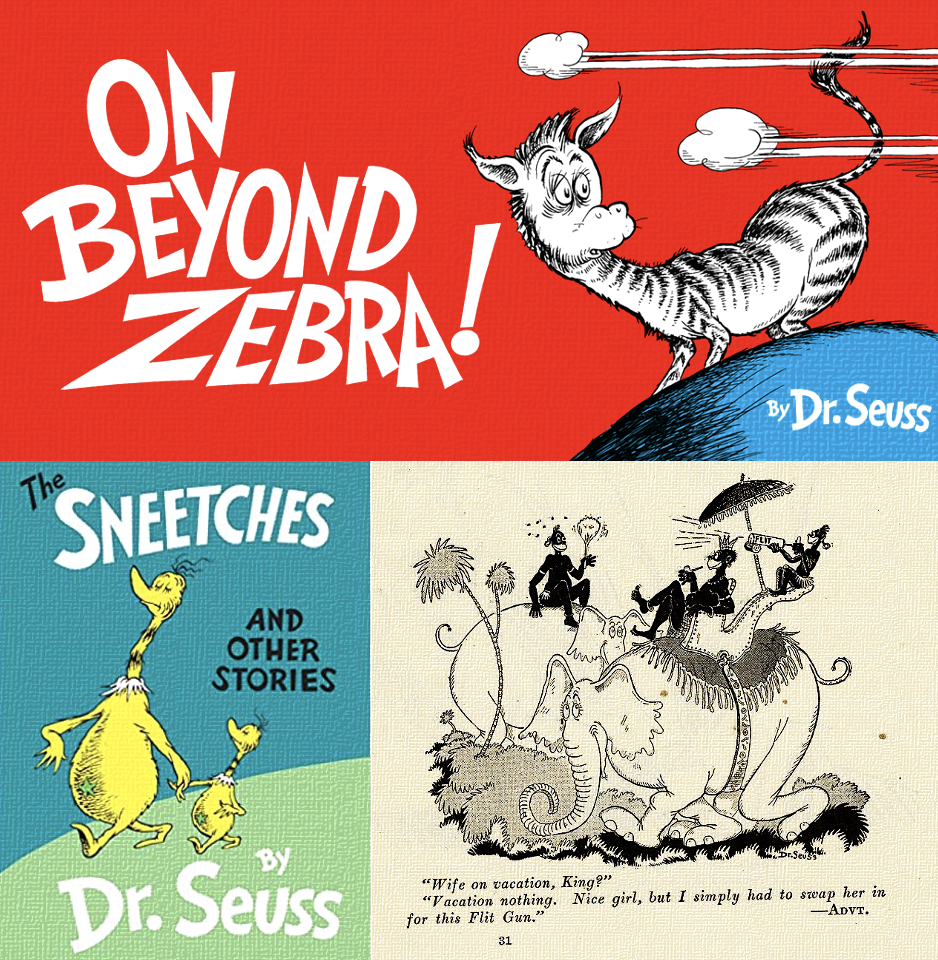 A tattoo-covered kindergarten teacher in France, who has spent nearly 500 hours under the needle, was prohibited from teaching children under the age of six after a parent complained that he gave their child nightmares.

Sylvain Helaine, now 35, began covering his entire body in tattoos after going through an “existential crisis” at 27 years old while working for a private school in London, according to Reuters. Not only has he covered his entire face and tongue in ink, but he even surgically altered the whites of his eyes to appear black.

However, last year, while teaching kindergarten at the Docteur Morere Elementary School in Palaiseau, a suburb of Paris, parents of a three-year-old student complained to officials, the outlet reported. Although their son wasn't taught by Helaine, they claimed their son had nightmares after seeing him.

Meeting a monster is not a threat when beauty's deception is near. 28-Sep-2020 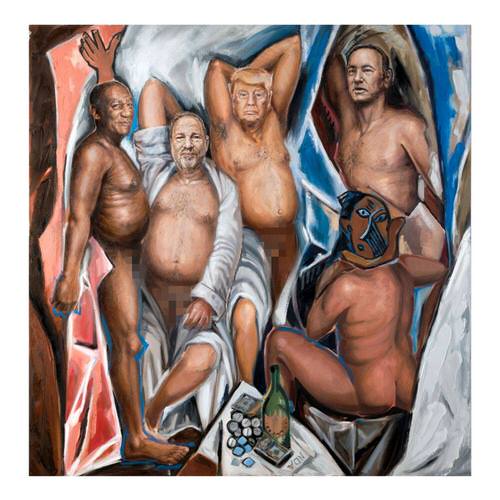 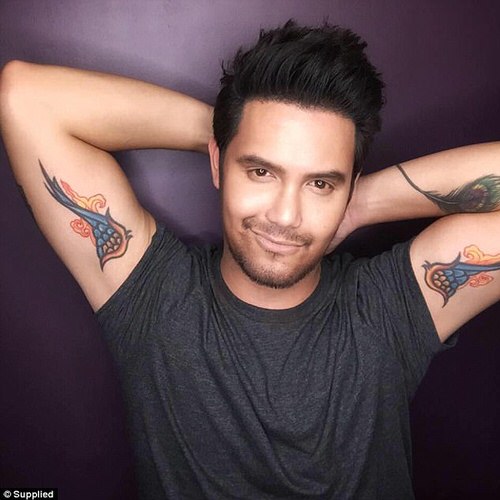 Paolo Ballesteros is Filipino makeup artist, TV host and “impersonator.” What he truly is though, is amazing. Ballestros’ Instagram is full of photos of the artist transforming himself into strong female characters. Check out his take on the women from Game Of Thrones below with a bonus photo of Ballesteros as Wonder Woman too. (Because, c’mon, if anyone could take on Daenerys and win, it’s gonna be Diana.)

This clock is actually a human face

A Tokyo-based artistic design studio called we+ has developed a clock that is actually a human face. It follows time with its eyes and mouth and is meant to represent the heavy burden that time has on human life.

There are six passages in the Bible that refer to same-sex behavior in some way. These verses are often referred by progressive Christians as “clobber passages” because they are repeatedly used to reject, demean, and attack queer Christians.

Three of these passages are located in the New Testament, in the books of Romans, 1 Corinthians, and 1 Timothy. Another passage that conservative Christians sometimes refer to is Matthew 19, where Jesus speaks about divorce. It’s these verses that Chalke turns to in his defense of queer Christianity.

The minister claims it was normal and even expected for Roman men to have sexual playthings apart from their wives. This meant having sex with concubines and young boys. Some Roman women also used people of lower status for their own sexual pleasure, Chalke said. But one thing Romans couldn’t do was abuse another Roman citizen.

“Roman boys were protected in a way that slave boys weren’t. For a Roman man, sex was a legitimate part of life, but you had to have sex with an inferior and you had to penetrate them, you weren’t allowed to be penetrated,” Chalke said in his talk.

Robots Aren’t Human. You Only Make Them So 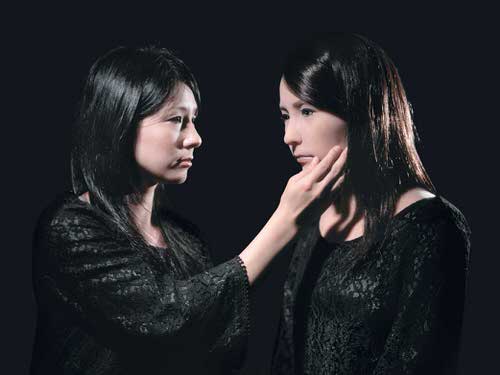 IF A ROBOT were to look at you with a twinkle in its eye, you wouldn’t be blamed for running away in terror. But that plunge into the uncanny valley doesn’t bother Max Aguilera-Hellweg, who’s been photographing anthropomorphic bots since 2010. “I’ve never found myself afraid of any of them,” he says. In fact, he’d love for his subjects to appear more lifelike. A student of anatomy—Aguilera-­Hellweg graduated from med school at 48—he looks for “the right angle to find that bit of humanness.” But the point of his new book, Humanoid, isn’t to terrify you. It’s to remind you that robots aren’t human—we only make them so.