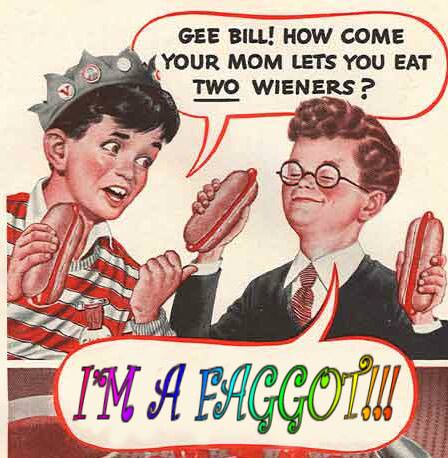 Straight men who like homophobic and sexist jokes might be covering for their own insecurities, a new study suggests.

Reading the study, I thought about all the times I’ve heard that some hateful message is “just a joke,” that not laughing at a racist or sexist joke meant that I was “humorless,” and that the best response to such jokes is just to “lighten up.”

But since I’m actually a pretty funny person, I know that what makes a joke funny depends a lot on context and on how it makes the people hearing it feel. There really is no such thing as universal, objective humor.