A middle school requires kids to dance with anyone who asks 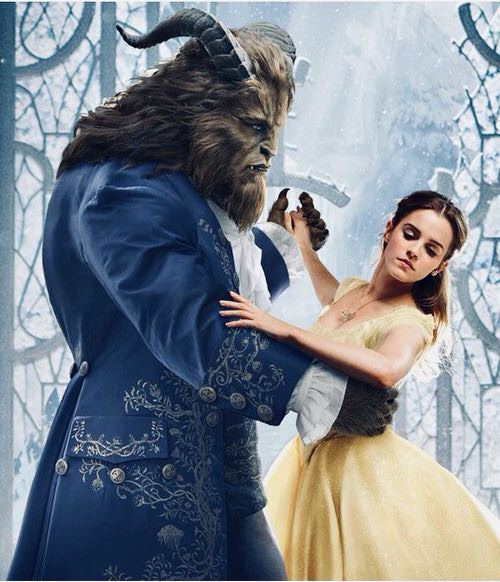 For weeks, 11-year-old Azlyn Hobson buzzed with excitement for the Valentine’s Day dance at her Utah middle school.

Two previous dances at the Laketown, Utah, school had been loads of fun, and this time she had a crush on a boy at school she hoped to dance with. On the morning of the big event, she layered a red-and-pink floral sundress over a long-sleeve T-shirt and leggings, and carefully arranged her hair.

But Azlyn’s enthusiasm waned when a different boy, who made her feel uncomfortable, asked her to share a slow dance.

...dance with anyone who asks

Tapping to His Own Beat

Evan Ruggiero has always moved to his own beat. At the age of 6, he fell in love with tap dancing. But, at age 19, a bone cancer diagnosis cost Evan his right leg and threatened to end his dancing dreams. Nevertheless, he kept his hopes up, fighting cancer one step at a time. Less than a week after his final chemo session, Evan was back in the studio, learning to dance with a prosthetic. Now, he’s lighting up the world with his unique brand of dance.