HS football coach's advice to player: 'Just had a young man come in before practice and quit, and I couldn't be happier!' 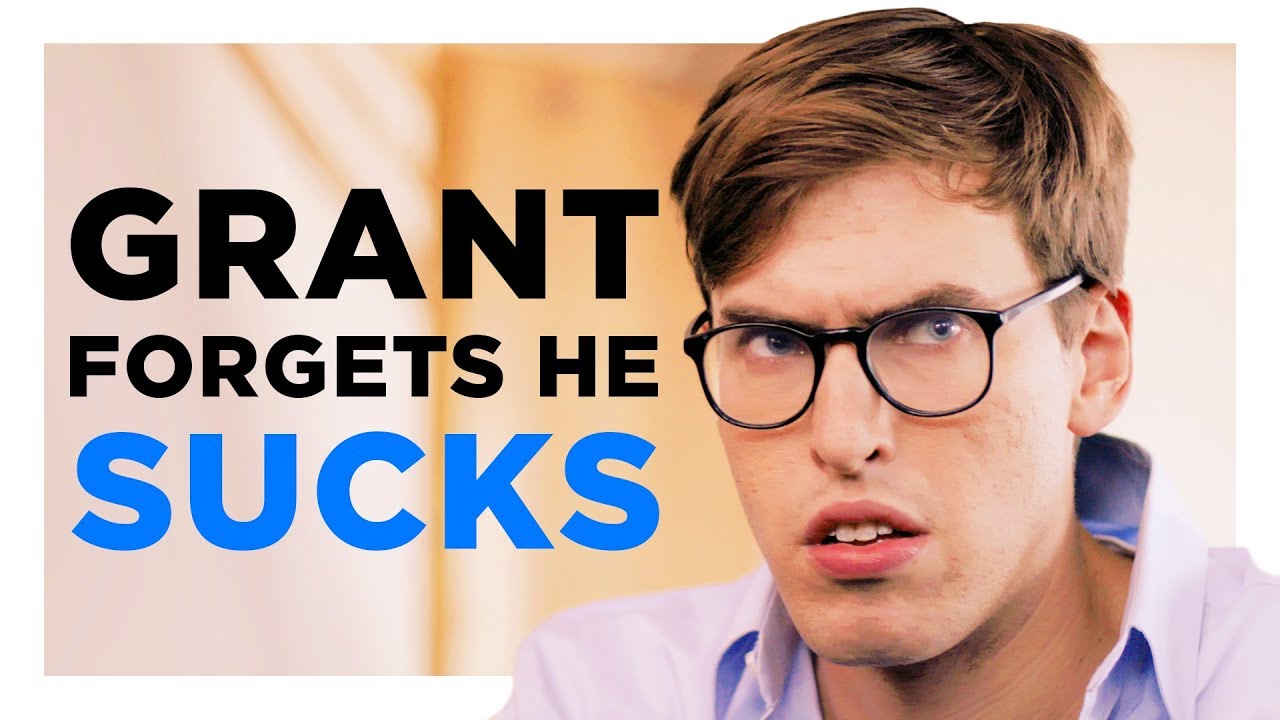 A high school football coach's advice to one of his varsity players has divided the internet after he encouraged the teen to quit the team.

I couldn't be happier!

Conducted by researchers with Tufts University, the study, which was published in the journal Scientific Reports, compared the compounds in dog foods the Food and Drug Administration has flagged as being linked to canine dilated cardiomyopathy with those from standard dog foods.

Canine dilated cardiomyopathy (DCM) is a disease of the heart muscle that results in the heart muscle growing larger while its contractions, or heart beats, grow weaker, which can cause heart failure or even death.

Among the compounds examined by the researchers and identified as possible links causing the ailment are compounds found in peas and potatoes.

Kathy Griffin is enthusiastically greeted by her four dogs

Woman is mauled to death by tiger at safari park

Toddler aged 19 months is mauled to death by family Rottweiler

Why do illegal immigrants get a 'free pass' on COVID-19, while American citizens are treated 'like prisoners'?

Are illegal immigrants getting a health pass? Since the pandemic began, Americans have sacrificed. Businesses were shuttered, travel came to a halt, loved ones died alone, and many lost their jobs and homes. Now, the CDC is recommending masks for vaccinated people. Meanwhile, an estimated 2 million illegal immigrants are expected to cross our southern border this year — and most of them are unvaccinated.

Why do illegal immigrants get a 'free pass'