I need some help gaining perspective on my 15-year-old child’s whiplash approach to gender and sexuality. For the last three years, they have been on a journey with regard to their sexuality, declaring and changing identities one every few weeks or months, even when those identities have been both contradictory (how can one be both asexual and polyamorous?) and hypothetical (my kid isn’t dating and hasn’t dated). They are committed to being anything but cisgender and hetero, and that identity—whatever it turns out to be—appears from their actions and words to be the central part of their sense of self. They spent a lot of time on queer wikis, looking up new possible identities. They avidly “ship” fictional characters into same-sex couples, express anger/disappointment when shows/books have hetero couples, and talk constantly about LGBTQIA issues, representation, etc.

I have been, and want to be, supportive. My kid deserves to be loved and celebrated for who they are, and however their identity settles out is fine with me. But I am also struggling with these rapid changes. In the last two weeks, my kid has changed their name once and pronouns twice, colored their hair, worn exaggeratedly feminine eye makeup, pinned their hair up to look masculine, purchased a bikini and a dress and then asked me to buy them a binder (because they think it would be “fun” to look like a boy sometimes). At this point, it feels like they’re trying on identities like costumes, and that makes me very uncomfortable. None of it feels authentic—it seems more like a bid to stand out in a crowd or perhaps to find the limits of my acceptance.

I have worked so hard to make sure my kids know they are loved unconditionally, but if this kid is looking for a boundary, maybe I should set one? I literally squirmed when I wrote that sentence; setting a random limit on acceptance goes against everything I believe. But at the same time, I am so, so tired of hearing about their identity day after day after day and of trying to keep up with the changes. They’re a great, smart, interesting kid for a dozen different reasons; their gender/sexuality is just one aspect of their personality. Would it be wrong of me to say, in essence, “I love you, and will never not love you. When you figure out your identity let me know, and in the meantime can we maybe stop talking about it all the time?” Also, as the world opens up and my kid spends more time outside of our home, can I/should I ask them to be more thoughtful in how they present themselves? It seems to me that trans and nonbinary people cannot simply change their identities and expression for “fun,” so my kid’s behavior feels a little bit like cosplaying in a way that could be hurtful. Or do I just keep keeping my mouth shut, do my best to remember this week’s identity, and pray that this phase ends soon?

My Teen Changes Their Queer Identity Every Week

She Told Everyone How Painful Her Gender Confirmation Surgery Was. And Then She Died.

'Killing kids to own the libs': Americans horrified after Tennessee shuts down all child vaccination programs

Tennessee Republicans' war against childhood vaccinations reached a new level on Tuesday after Tennessean reported that the state's health department "will halt all adolescent vaccine outreach – not just for coronavirus, but all diseases – amid pressure from Republican state lawmakers."

'Killing kids to own the libs'

Two children are on life support and five more in the ICU in Mississippi suffering from COVID, as Indian Delta variant cases surge in the state

Suspect, 36, who is accused of murdering woman, 67, in London before headless body was found

Black staffer for Democrat Rep. Brad Schneider SUES his office after her white supervisor told her to 'get a rope and put it around her neck'

Woman, 50, who 'shot dead co-worker in a silly argument about moving tables'

Michigan father, 28, is arrested for 'using explicit photos of his seven-year-old daughter as currency 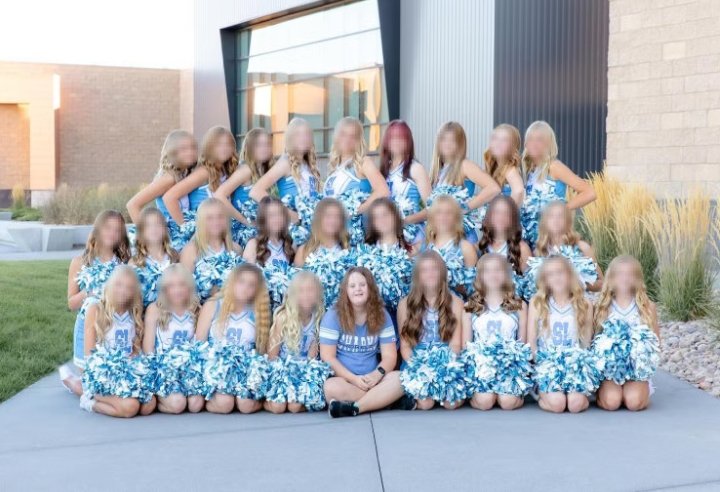 A Layton woman has raised concerns after her sister, who has Down syndrome, was excluded from a team photo in the yearbook. 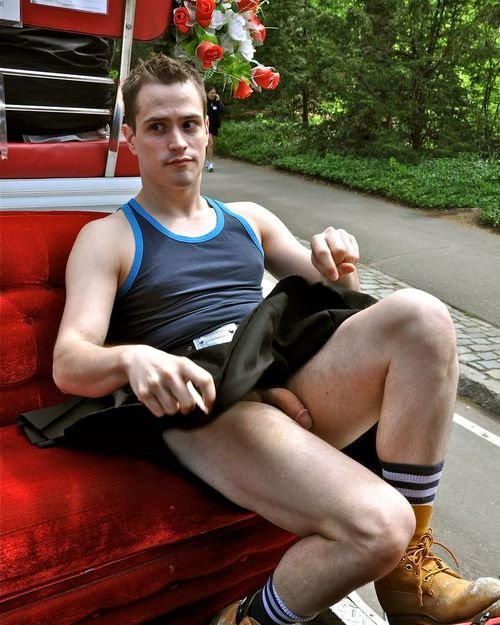 Teachers across the country have joined the Clothes Have No Gender movement (#laropanotienegenero), sparked when 15-year-old Mikel Gómez was punished for wearing the clothing in October last year.

In a now-viral TikTok video, the teen explained that he wore the skirt to challenge gender norms and support women’s liberation, but was promptly pulled out of class and taken to a psychologist who grilled him on whether he identified as a woman.