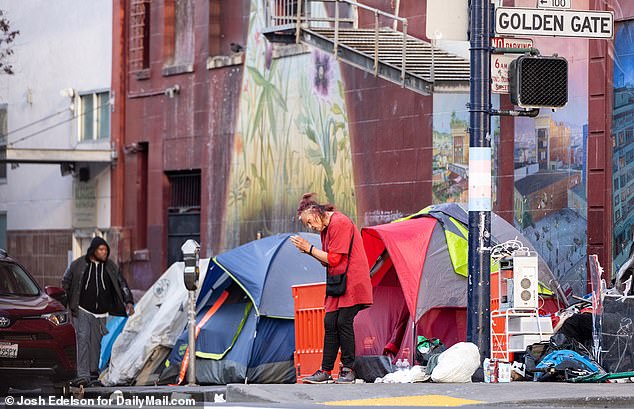 THE STRANGEST, MOST confusing, most taxing year we Americans have collectively trundled through is about to get even more complicated: We now all have to figure out what to do about the upcoming holidays. Should we gather indoors as usual, where we’ll most readily spread the virus? Gather outdoors in the cold, where we’re safer? Tell our families we won’t be seeing them this year except at a distance on FaceTime or Zoom?

To be very clear: There is no such thing as a perfectly safe way for families to gather, over the holidays or otherwise. SARS-CoV-2 is a highly infectious virus, so no in-person interaction is risk-free. But there are gradients to this risk: Outdoors is better than indoors, masks worn at all times are better than bare faces, distance is better than hugs. And the fewer people, the better: California health officials suggest restricting holiday gatherings to three households for no more than a few hours, while Colorado has a two-household limit.

But what about testing in advance? It’s true that families can take some steps to mitigate risks in a way that you can’t with total strangers in public spaces. For example, you can all agree to get tested before gathering and only convene if everyone tests negative.

Yet that doesn’t eradicate the risk or mean that it’s safe to gather indoors, where the risk of transmission is normally highest. That’s because people can become infected between the day that they test and the day that their results arrive. Additionally, people in the early stages of a Covid-19 infection can test negative at first but still be infectious later, whether or not they ever show symptoms. 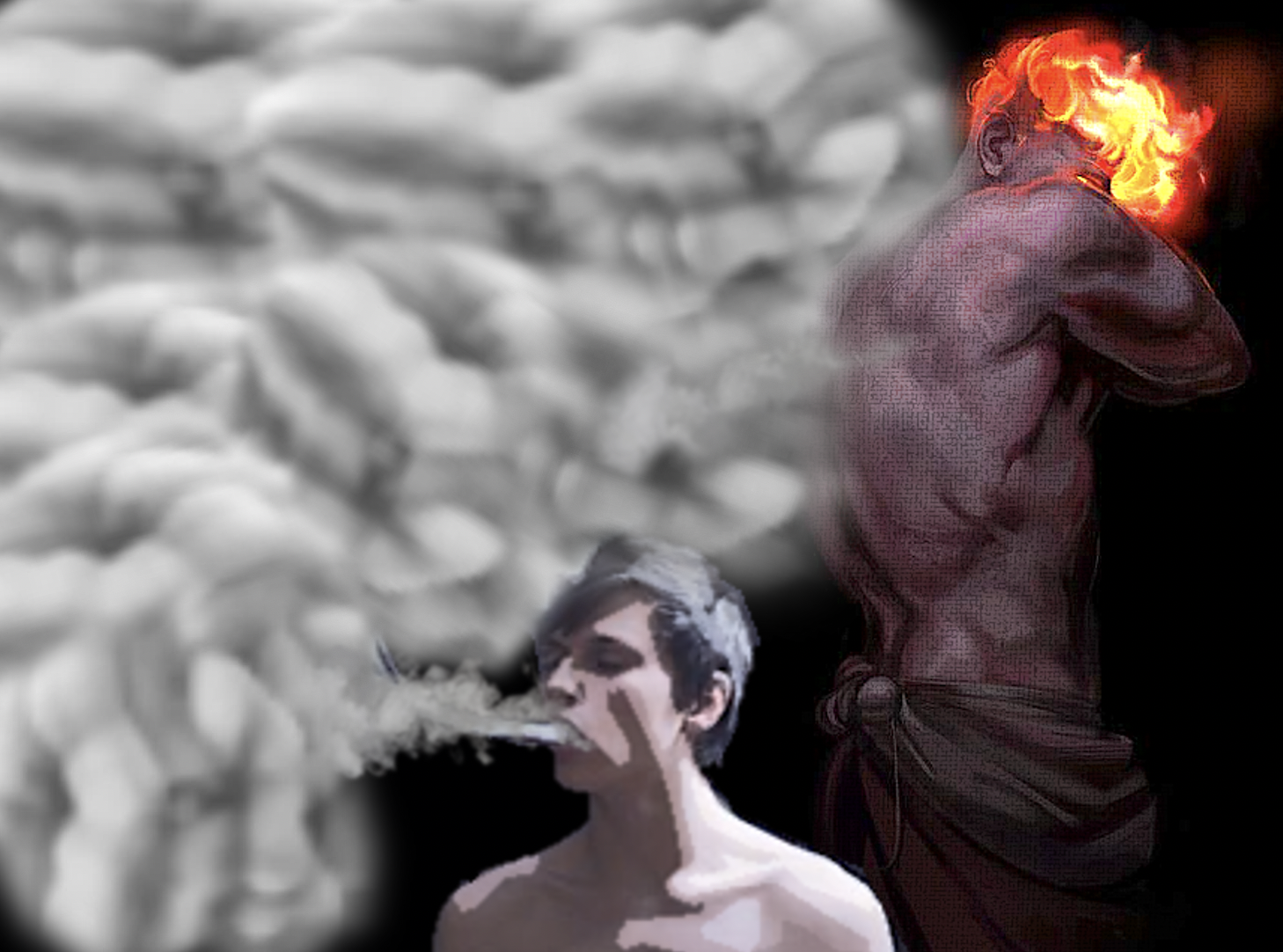 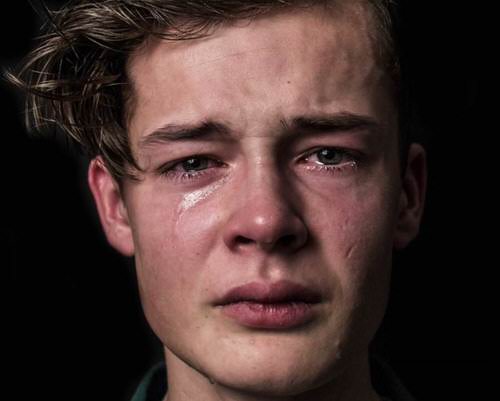 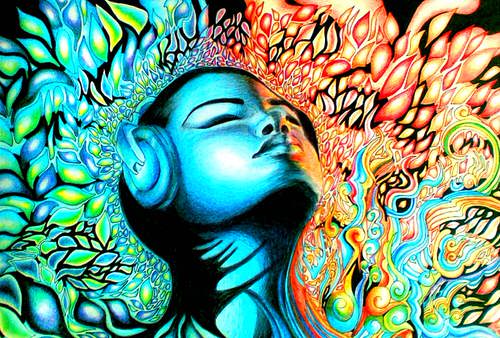 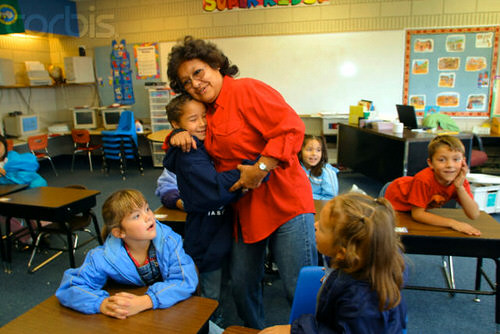