Man Files For Divorce After Paternity Test Confirms Baby Is His 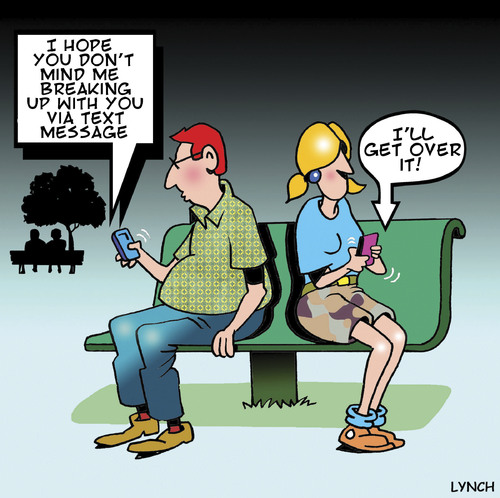 When a couple wants to refrain from having children, they usually take every precaution possible. This means taking birth control, using condoms, and even getting surgical procedures including a vasectomy or hysterectomy.