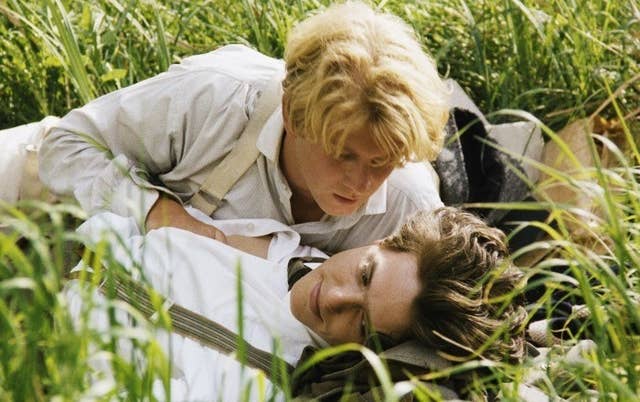 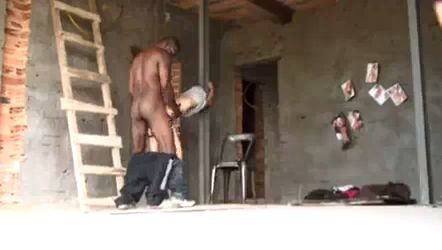 Why do women still get judged so harshly for having casual sex?

Now, as more and more Americans are vaccinated, some are saying all the sexual energy pent up over the past year will be unleashed, with Yale sociologist Nicholas Christakis predicting a summer marked by a surge in ‘sexual licentiousness’.

Women, however, might face backlash for exploring their post-vaccination sexuality. In a new study, we found that women — but not men — continue to be perceived negatively for having casual sex.

Why do women still get judged so harshly for having casual sex?

I’m 27, and my mom and I grew up very close. It was often just me and her. I’ve supported myself since graduating college, and she now lives about 25 miles away. In the past few years, she has started escalating simple questions into situations she can control. For example, once I asked if she had any jumper cables she could lend me to jump my partner’s car battery. She told me she was calling a tow truck to take his car to a mechanic. She assumed the car would be unsalvageable, so she was also booking a rental.

Another time, I asked her for the title of a book she’d mentioned a while ago, and she said she was ordering a copy of it to my house. Whenever she does this, I try to calmly tell her to stop, since that’s not what I asked her for, and (in some cases, like the car) not her place. She usually doesn’t listen. Then I get flustered and end up repeating myself with less eloquence and more distress. Then she ends up crying, saying that she knows more than me, that I’m being unreasonable, and it’s “mean” to reject her help. When things cool down, I apologize, try to explain why I rejected her plans or “favors,” and ask her to please take things I ask for or about at face value. Then she just says that I’m wrong and insists on further apology and empathy for her. I don’t know how to stop this beyond never asking her for anything, even the title of a book, ever again. How do I break this pattern?

Young men and boys are being radicalised into hating women, the British author behind the Everyday Sexism Project has warned, saying online groups are targeting boys as young as 11.

Over the last couple of years, she said, she noticed a major increase in school-age British boys expressing ideas and using language she had seen on radical online hate groups.

“They were parroting verbatim the same myths and misconceptions in schools across the country,” Bates, whose new book, “Men who Hate Women”, was published on Thursday, told the Thomson Reuters Foundation in an interview.

Some mass killings by young men in recent years have been linked to anger against women, something some analysts say is being fuelled by social media.

For a large portion of the population (including 62% of women), power exchange role play makes an appearance in our sexual fantasies. These power exchange fantasies—aka “rape fantasies”—can bring shame and confusion, making discussion of them taboo and actually exploring them out of the question. But the reasons for our carnal desires often aren’t as simple as we think, and exploring fantasy doesn’t have to feel shameful.

Rape is defined as “unlawful sexual activity and usually sexual intercourse carried out forcibly or under threat of injury against a person’s will or with a person who is beneath a certain age or incapable of valid consent because of mental illness, mental deficiency, intoxication, unconsciousness, or deception.” And while none of that should evoke sexy vibes, many find pleasure in a safe and planned power-shift fantasy with another consenting adult—which, of course, isn’t rape at all. Here are some things to consider when deciding when and how to explore your own power exchange fantasy.

Respect, ladies. I understand the fantasy but penis doesn't work that way. The reason men don't listen is because "the dick" keeps interrupting their thoughts. They hear sex, rape, violence and satisfaction. Hulk smash soon after five minutes with Dr. Banner. Dick goes "I'll show her!" and the rest is history. Yeah, we stupid but aren't we cute? 27-Mar-2021