Jason Sudeikis spotted on a hike with rumored girlfriend 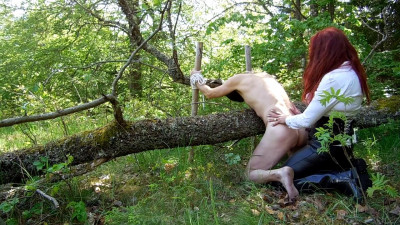 Sudeikis was dressed down in a gray, long-sleeve shirt, matching shorts and sneakers. He topped off the look with a red sweatband and aviator sunglasses.

Jason Sudeikis spotted on a hike with rumored girlfriend

Disgraced actor Kevin Spacey shared a third annual Christmas Eve video Thursday that left many wondering whether he knew how to read the room.

The nearly 2½-minute YouTube video, which he also posted on his Twitter feed, featured Spacey, 61, addressing the camera directly while walking in an unidentified park.

Mr. Spacey is not talking to us, he's talking to his people. Someone needs to and who better. A representative might calm those fuckers down. I fell for his attempt at honesty until he shook it off. The important thing is the message to the pedos got through. Did I do good daddy? 24-Dec-2020

He must be taking the cancellation of the 2021 Coney Island Polar Bear Plunge pretty hard.

Hugh Jackman was spotted out on a Hamptons beach with wife Deborra-Lee Furness on Monday, and despite it being December in New York, the pair went for a swim!

Furness was wearing a wetsuit, so she at least hasn’t taken complete leave of her senses, though Jackman opted for just a pair of swim trunks despite the water temperature in Montauk being recorded at 44 degrees Monday. Either way, they’re both clearly made of sterner stuff than we are.