'I am going to prove you're not gay'

It's too late to help her now but unless we speak up, this twisted trans ideology will rampage through society

Girl, 15, is rescued from pedophiles

Pastor admits affair — but she was his 16-year-old victim

An Epidemic of Sexual Assaults of Children in Public Schools

‘AITA For Sleeping With Her Brother On Her Wedding Night?’
So, I went to the wedding – alone – prepared to enjoy the wedding and reception. I noticed this really cute guy sitting on the bride’s side of the church, and again at the reception. I see he did not bring a date. Before I could build up the nerve to go talk to him, he wandered over to my table and sits down. He then, without any prompting, begins to talk about his nightmare sister.

Sleeping With Her Brother 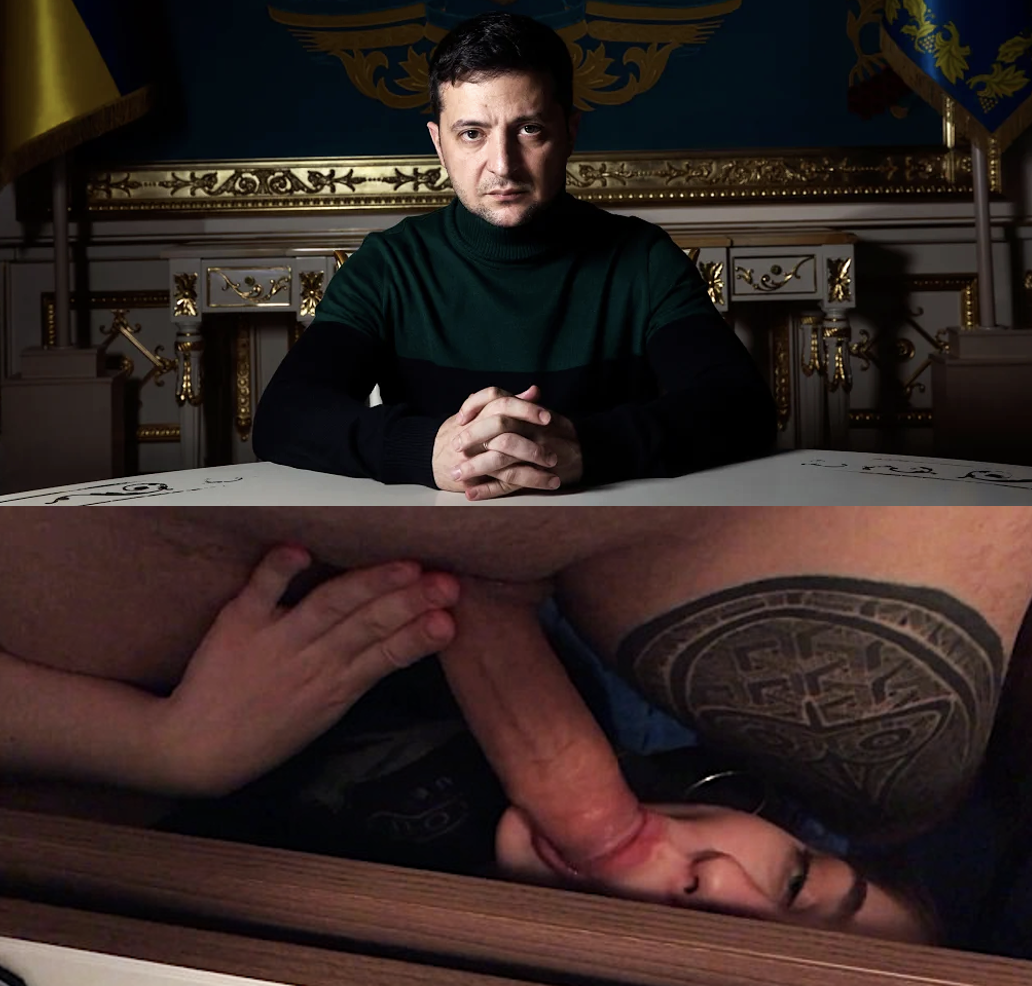 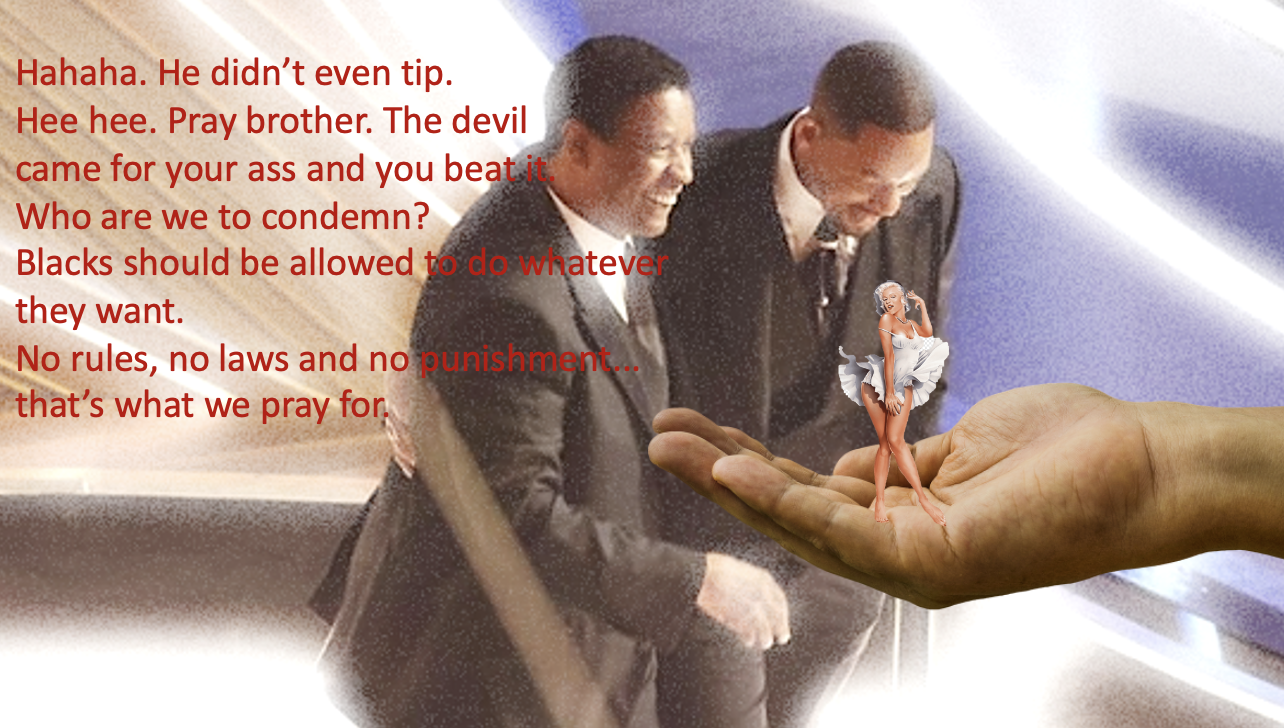 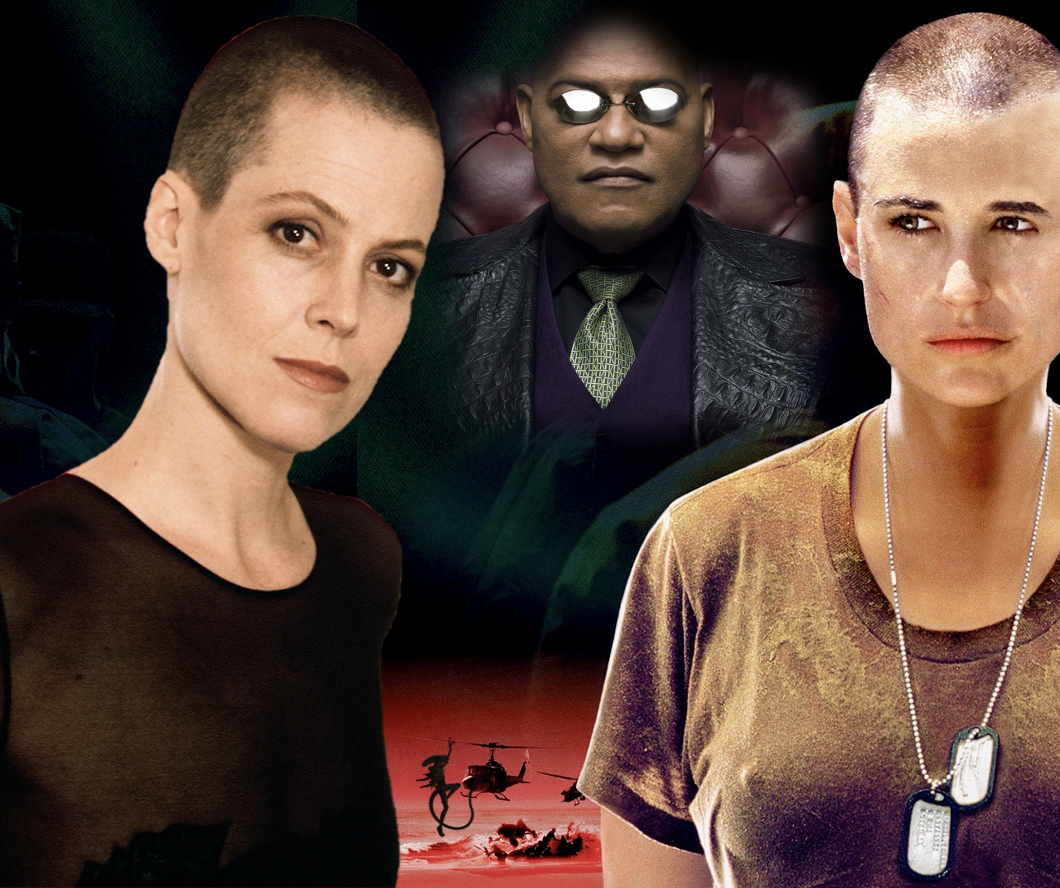 She tears off that ridiculous dress, approaches Mr. Rock and takes his hand in hers. "You know I'm sensitive to them kinda jokes, Chris. "I'm sorry, it was just a G.I. Jane joke." "I have alopecia." "What the fuck is that?" She explains, promotes an embarrassing issue and forgives. (He was comparing her to a brave and gorgeous creature.) He apologizes. They express communal love, seal it with a kiss, a hug and a standing ovation. (Why'd she send him up there?) 01-Apr-2022