Last week, actors Daniel Dae Kim and Daniel Wu announced that they were offering a $25,000 reward to anyone who could help identify the person who was caught on camera shoving a 91-year-old man in Oakland’s Chinatown. The attack came amid a sudden and massive rise in the number of hate crimes against Asian Americans across the country, a phenomenon many activists argue is not getting as much media attention as it deserves.

“The skyrocketing number of hate crimes against Asian Americans continues to grow, despite our repeated pleas for help,” Kim wrote. “The crimes ignored and even excused. Remember Vincent Chin.” Actor Idris Elba went live on Twitter to offer updates on his well-being and dispel a “weird myth” he’s noticed since revealing he tested positive for the coronavirus.

“Something that’s sort of scaring me when I read the comments and see some of the reactions is: My people — black people, black people — please, please understand that coronavirus ... you can get it, all right?” he said in the first of two lengthy video chats conducted Tuesday afternoon. “There are so many stupid, ridiculous conspiracy theories about black people not being able to get it. That’s dumb, stupid.

“That is the quickest way to get more black people killed. And I’m talking about the whole world. Wherever we are, please understand that you can get it. ... Just know you have to be as vigilant as every other race. This disease does not discriminate. ... As a black person who has contracted the virus, it needs to be said.”

Anyone should be allowed to 'identify' as black regardless of the colour of their skin or background, say university leaders

Anyone should be allowed to ‘identify’ as black regardless of the colour of their skin or background, according to Left-wing university leaders.

The Universities and Colleges Union has set out its stance in a report on the ongoing row about whether men should be able to self-identify as women and be treated as female regardless of their anatomy.

The UCU’s ‘position statement’ did not just stand by its support for self-identification of gender, but also insisted people can choose their own race, saying: ‘Our rules commit us to ending all forms of discrimination, bigotry and stereotyping. UCU has a long history of enabling members to self-identify whether that is being black, disabled, LGBT+ or women.’ 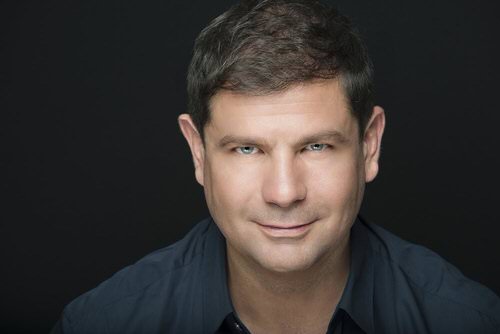 A Virginia man took "you kids get off of my lawn" to new levels by putting up an electric fence near a spot where students wait for the school bus.

Bryan Tucker said he erected the fence Tuesday because he had trouble last year with kids trespassing and littering on his property.
"They don't respect other peoples' land," Tucker told CNN affiliate WTVR. "I pick up trash every day."
He said the "No Trespassing" signs he has posted on his property for years haven't helped.

Sexual Harassment of Young Male Performers Is an Industry-Wide Problem