Student: My mom is the only one in our Trump-loving family who supports me as gay

LGBT+ people are increasingly celebrating their allies but some may only have one ally in their family.

That’s the story one gay student has shared on Reddit earlier today and it’s generating a lot of love for his mom.

‘Anxiouscharlie’ posted this message along with the cute photo of him and his mom:

‘My mom and I. I come from a Trump-loving conservative “Christian” family.

‘She is the only who supports me as gay. She’s as big of a Bernie fan as I am, followed me to CA, encourages me to date boys, and is moving to Mexico City with me after college.

Watching his best friend die of cancer in his 20s, Russell decided he had to make a change in his life.

He announced that change Thursday, telling both ESPN and Outsports that he is bisexual.

McNaghten describes himself as a trailblazer in his sport. “I’m the first openly gay strongman to come out in the UK and Ireland, possibly even Europe,” he said.

“The shock that people have that you’re gay — I don’t think it’s something that matters to me. I generally just think it’s gossip.”

Separate and not equal: Why Black Gay Pride hurts me

In a society that has historically valued white above all other human colors, we the black people need our own advocates and forums of recognition, whether they be in the form of individuals, organizations, award ceremonies, TV, or movies. As a black man, I get it. That doesn’t mean I have to always like it.

The “black” make-up movement I love least right now is one currently playing out from sea to shining sea (in Atlanta, Los Angeles, and Philadelphia, among other U.S. cities) and in London: Black Gay Pride. Again, as a black man, I get it. That doesn’t mean I have to like it.

Black Gay Pride is a positive celebration, but it’s also a sobering reminder that, in many ways, the LGBTQ community is no more accepting than the straight community. It’s a world where activists preach diversity and acceptance, but one in which white, masculine, and young are seen as superior to any of the alternatives.

Black Gay Pride serves as a reality check that I might never be just a gay man or just a black man. For now and for the foreseeable future, I’ll always be a “gay black man.” I’ll have to wear at least one “X” everywhere, whether I am in an exclusively black crowd or an exclusively gay one, signifying that I don’t completely belong to either.

An unfortunate facet of 2019 existence is that, despite progress, there are indeed still people who take seemingly every possible opportunity to damper that forward motion with mockery.

Such was the case with Lil Nas X, whose thoughtful Pride Month message about his 7 EP cut "C7osure" was largely met with a wave of support from fans and other artists, though Boosie Badazz decided to use X's moment to make a homophobic joke related to his breakout hit "Old Town Road."

Millions lined the streets of New York on Sunday to wave rainbow flags, celebrate the movement toward LGBTQ equality and renew calls for action in what organizers billed as the largest gay pride celebration in history.

Event organizers and city officials said 150,000 parade marchers and up to 4 million visitors commemorated the 50th anniversary of the Stonewall uprising that triggered the modern LGBTQ movement, with corporate sponsorship and police protection that would have been unthinkable half a century ago.

Reuters could not independently verify the crowd estimate.

Tensions between trans women and gay men boil over at Stonewall anniversary
Similar parades were being held around the world, with celebratory events in liberal democracies and growing fights for equality in other places.

Madonna closes Pride celebrations in NYC: 'I’m so proud and honored to share this...with you'

LEGOLAND is marking the 50th anniversary Stonewall uprising with an installation of “The World’s Tiniest Pride Parade,” to commemorate the birth of the modern LGBT movement in 1969.

Restaurant Defends Server Who Described Customer as ‘Fat’ and ‘Gay’ on Receipt: WATCH 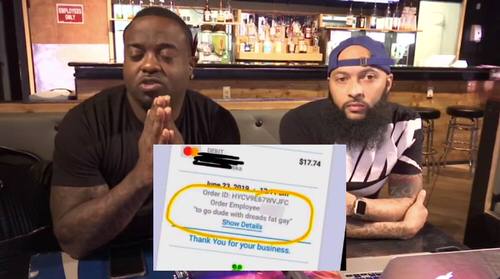 Plush Daiquiri Bar and Grill, a restaurant in Houston. is defending a server who described a customer as a “fat” and “gay” on the customer’s receipt. The customer who received the receipt says he felt offended, telling KTRK: “I don’t even know her, she don’t know me. That’s like stereotyping, for her to not even know and say fat, gay and this and that.”

These guys found the best way to scare off a Christian Pride protestor. They kissed.

Straight ally Cody Barlow, who became internet-famous earlier this month after decorating his pickup truck in a rainbow flag to show that “not all country boys are bigots,” drove the truck in Oklahoma City’s Pride parade over the weekend. Photos of Barlow spreading joy sprang up on social media following the event. 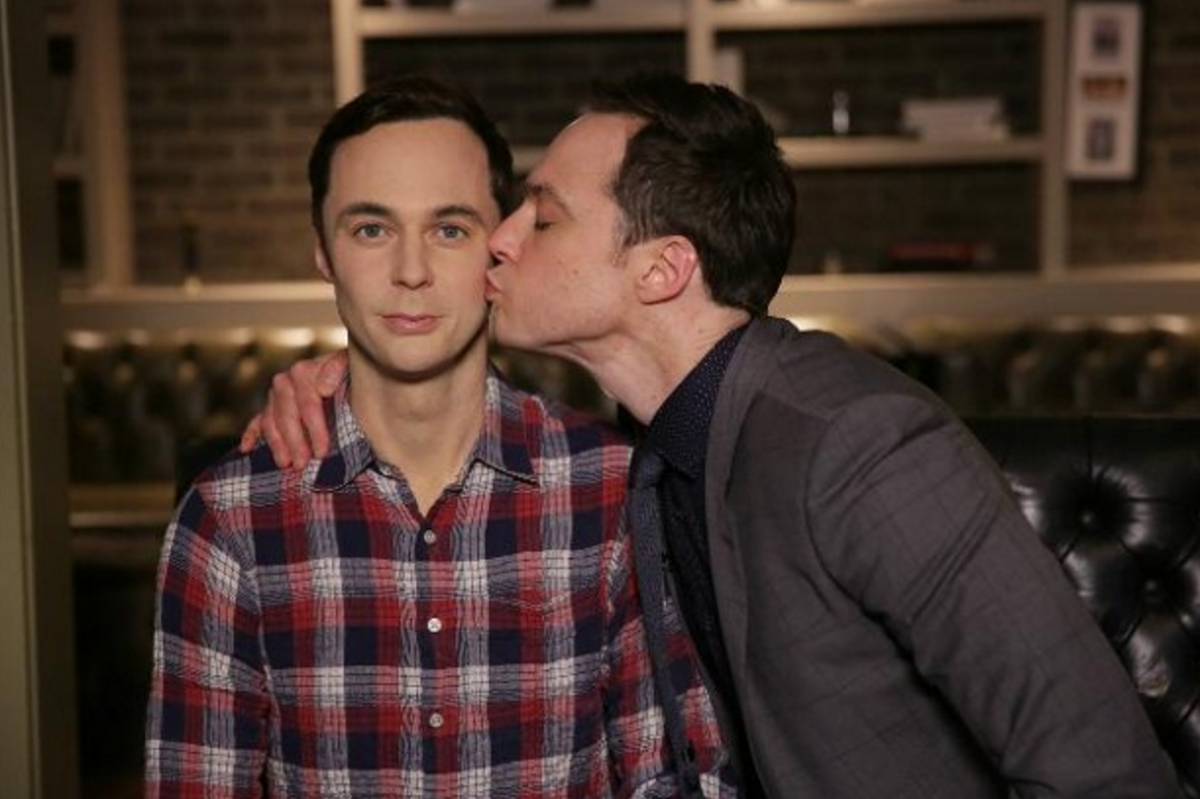 “No offense to the lovely men I dated before Todd, but somewhere deep inside, I immediately knew that there was no choice left but to deal with this [by coming out to my family], because to not let them in on this person I had met was to officially start putting up these lifelong barriers.”

From gay Nazis to “we’re here, we’re queer”: A century of arguing about gay pride

This month, hundreds of thousands of people around the world will join gay pride marches in cities big and small. In many cities, pride marches are controversial. In some—like Moscow—they are even banned. But for many people in North America, parts of Europe, Latin America, and elsewhere, attending the local pride march has become an unremarkable ritual of summer.

There are still good reasons to march. Few countries around the world have robust protections for gay and transgender rights. And pride marches, the LGBTQ political rallies that take the form of exuberant, outrageous parades, often meet hostile counterdemonstrators.

Integration or revolution? LGBTQ activists split over what Pride is all about