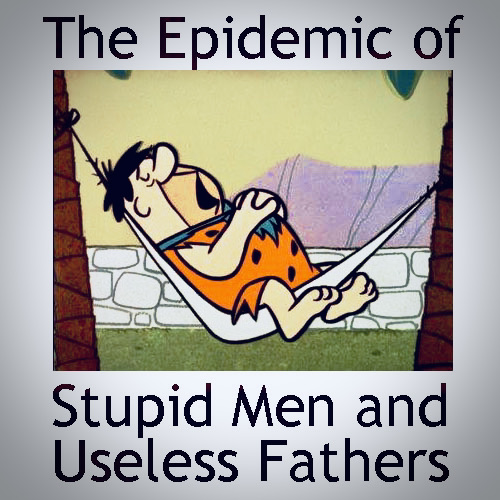 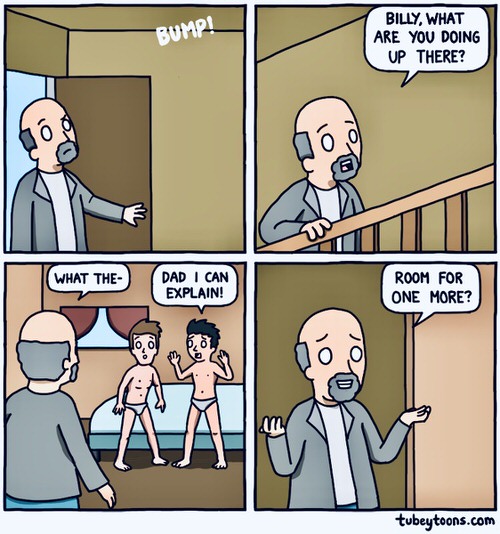 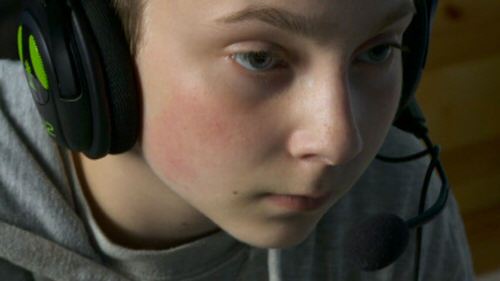 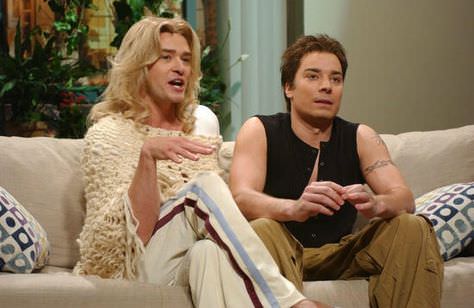 A mum has asked an agony aunt for advice, convinced her daughter’s boyfriend is gay because he cooks for her, buys her flowers and is generally “thoughtful and nurturing”.

The anonymous mother, who identifies herself as “trusting my gut”, wrote in to the relationship advice column in The Mercury News.

Kelly Ripa cries on-air over difficulties of isolating with family 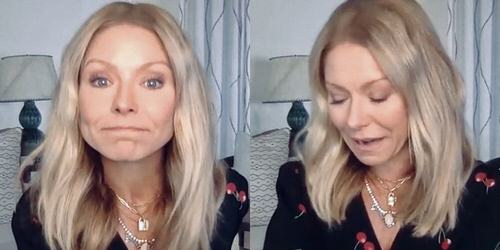 Kelly Ripa is struggling in isolation with her family.

During Wednesday’s episode of “Live With Kelly and Ryan,” the 49-year-old co-host started crying as she talked about how two of her children aren’t speaking to her amid the ongoing coronavirus pandemic.