A D.C. man was hit over the head with a glass beer bottle while walking with a date Friday in what police are investigating as a suspected LGBTQ hate crime.

A 12-year-old boy was tortured for being gay on Instagram Live. His mom filmed & broadcast it.

Man charged with brutal murder and rape of young lesbian

Zobrist, who retired from a 14-season MLB career in March 2020, learned that his wife was having an affair with their pastor, according to court documents that surfaced last week. The same minister is also accused of defrauding Zobrist’s charity, where he was employed.

The 40-year-old ex-infielder seeks $6 million in damages from Byron Yawn, the CEO of Forrest Crain & Co., a Nashville-area business-consulting firm. Yawn is a former pastor and an elder at Community Bible Church in Nashville, where he met Zobrist and his wife, Julianna.

‘Our Time Was Cut Short by an Atrocious Act’: Newlywed Air Force Veteran Found Shot to Death Inside Her Home; Police Suspect Ex-Husband

Wis. Man Told to Move Out of Home He Formerly Shared with Grandmother Kills Her Husband with an Ax

Horrific video shows jealous husband bludgeoning his wife to death with a crowbar wrapped in plastic at a Manhattan bus stop screaming 'How dare you cheat on me?''

'Afraid for my children': Mother of missing girl Summer Wells filed protective order against husband in 2020 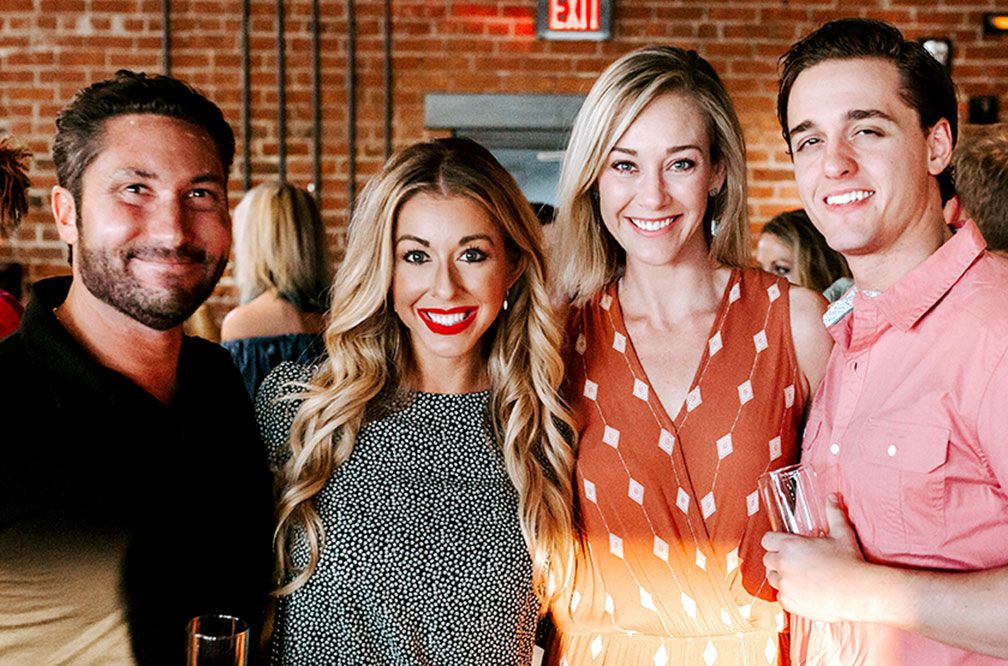 On April 12, 2020, Brown claims Fischer texted her: 'Leave me the [car]. I'll take [the dog]. Then I'm going to have someone hold onto the video of your [redacted] and if we ever get into a fight, then it will be released.'

By January 2021, Brown claims she learned that Fischer had previously solicited private sexual images of other women and sent them around to his friends.

'I just sent your nudes out to everyone'

“Nobody’s perfect” seems to be the rallying cry of those opposed to cancel culture — including Kevin Hart.

In an interview with the Sunday Times, the comedian and actor attacked the internet trend, saying, “Shut the fuck up!”

3 dead, including child, after shooting inside Publix in Royal Palm Beach

Three people are dead after a shooting Thursday morning inside a Publix grocery store in Royal Palm Beach, according to the Palm Beach County Sheriff's Office.

Barbera said when deputies arrived they found three people dead from gunshot wounds near the produce area of the store.

3 dead, including child, after shooting inside Publix in Royal Palm Beach

Detectives ID man who killed woman, toddler and himself at Publix

Queens boy, 10, shot dead by gunman who 'fired into house from outside during argument

'Can you imagine that, man? Three days before his birthday,' the boy’s father, Albert Wallace, who witnessed killing, told the Daily News. 'I don’t know how I’m going to deal with this .... For a driveway? You’re gonna kill my son over stupid things?'

Justin was going to turn 11 on Tuesday.

Video of the shooting released by police on Sunday begins with a dark-colored SUV that police believe is connected to the crime.

Police are looking for this vehicle, but it's unclear if the suspect drove it to the crime scene or if there was a getaway driver.

Dad-of-three, 41, is shot twice by mentally ill man while out jogging in Atlanta's richest neighborhood

Student, 18, is killed and another is injured in shooting at New Jersey high school athletic field

'Shot in the back by cowards': Uncle's fury as boy, 14, is gunned down and killed as he left a graduation party in Minnesota with his brother, 16

“Black bitch, n-word, talked about my hair, ‘You black women with your weaves,’ ” she said.

Bonnett owns Blossom Bathhouse in Old Sacramento where she sells bath bombs. While trying to get away from the man, she went back to her store. That’s when she said things escalated.

“We did a tug of war with the door. I locked it and that’s when he just went full throttle,” said Bonnett.

A group of white women were shamed by hotel guests and escorted away by security after they complained about witnessing two Black women kiss.

“When confronted by bystanders, ‘the white party’ claimed there’s no way they were racist because one of them was ‘Hispanic’. Like you can’t be both.”

The woman goes on to claim that she’s “never been more embarrassed” in her life “for the human race” and says she is a “Jewish woman from New Jersey” who also lives in Oakland. She then continues her profanity-filled tirade even though – as her male companion points out – there are still children present in the pool area.

A Dallas man pleaded guilty to a federal hate crime charge for targeting gay men on dating apps, according to a statement from the Justice Department.

The Department of Justice on Thursday issued a statement saying Daniel Jenkins, 22, on Wednesday pleaded guilty to his involvement in a scheme to target gay men for violent crimes. Jenkins was the last of four defendants to plead guilty to charges from the scheme. 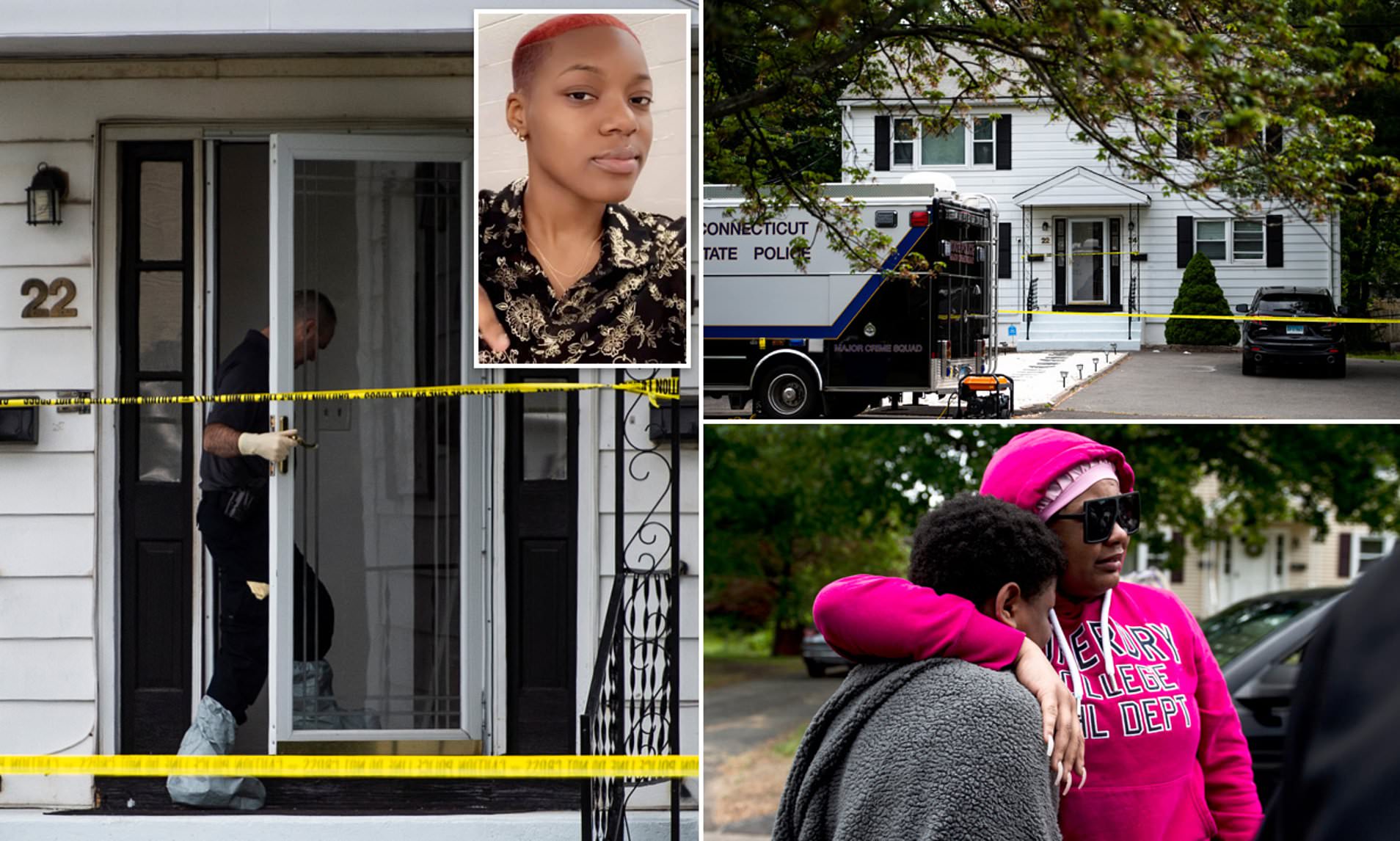 Lauren ‘Lela’ Leslie was shot dead along with her girlfriend’s parents as she visited the family home in Windsor Locks, Connecticut on Friday (28 May).

A Destiny 2 player, one of the first to complete the Vault of Glass raid, has been banned for a racist username.

On the World First Raid Report page, the second team now has only five members listed instead of a full team of six.

That’s because one of their members, with the gamertag #BlackLDM, has now been removed.

Video captured the horrifying moment a woman was stabbed in an unprovoked attack on the subway before a passing journalist jumped in to save her.

The stabbing unfolded at Union Square station on Wednesday night when 54-year-old Kelli Daley was jumped by a man identified as 22-year-old Joshua Nazario.

Police said Nazario slashed Daley across her left shoulder, collarbone, and upper chest while she was waiting on the southbound N, Q, R platform for the train around 10.10pm.

‘I couldn’t believe it happened’: Man stabbed nearly to death in spat over parking spot in Queens

Moment Maserati driver pursues driver who 'cut him off' in Washington D.C. and shoots at her before opening fire at oncoming traffic 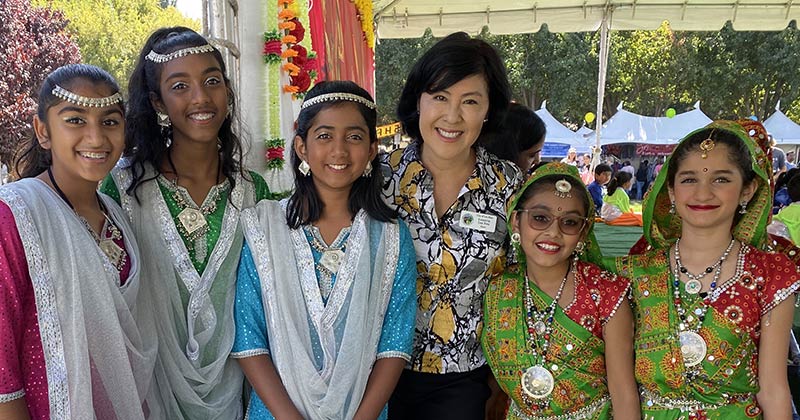 An Asian American city councilwoman in California says she’s struggling to deal with cancel culturists who’ve called her racist and hounded her for months following a dispute with a local Black activist.

Lynette Lee Eng, a nonpartisan city councilwoman in Los Altos, was in the middle of an official Zoom meeting on Nov. 24 when she received a text message from a 22-year-old local activist named Kenan Moos complaining about the way she'd voted. She said something about it, and then things went woke.

She said the case illustrates how cancel culture and organized shaming and intimidation can interfere with officials’ routine duties as well as keep them fearful of speaking their minds honestly and getting meaningful work done. Moos and his supporters have repeatedly returned to subsequent city council meetings to re-air their grievances.

Lee Eng, who speaks slowly and deliberately, said that she has survived a stroke and already goes to great lengths to articulate her thoughts. The drama just makes her job harder, she said.