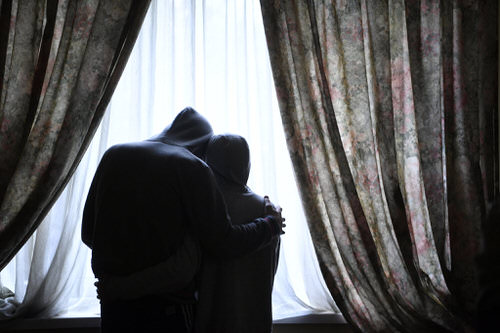 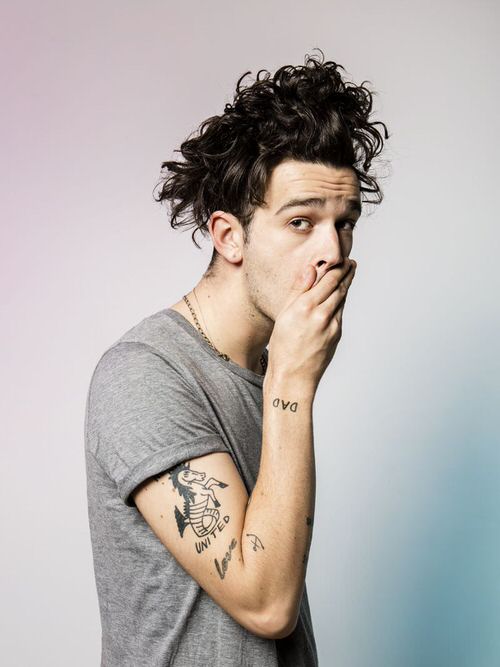 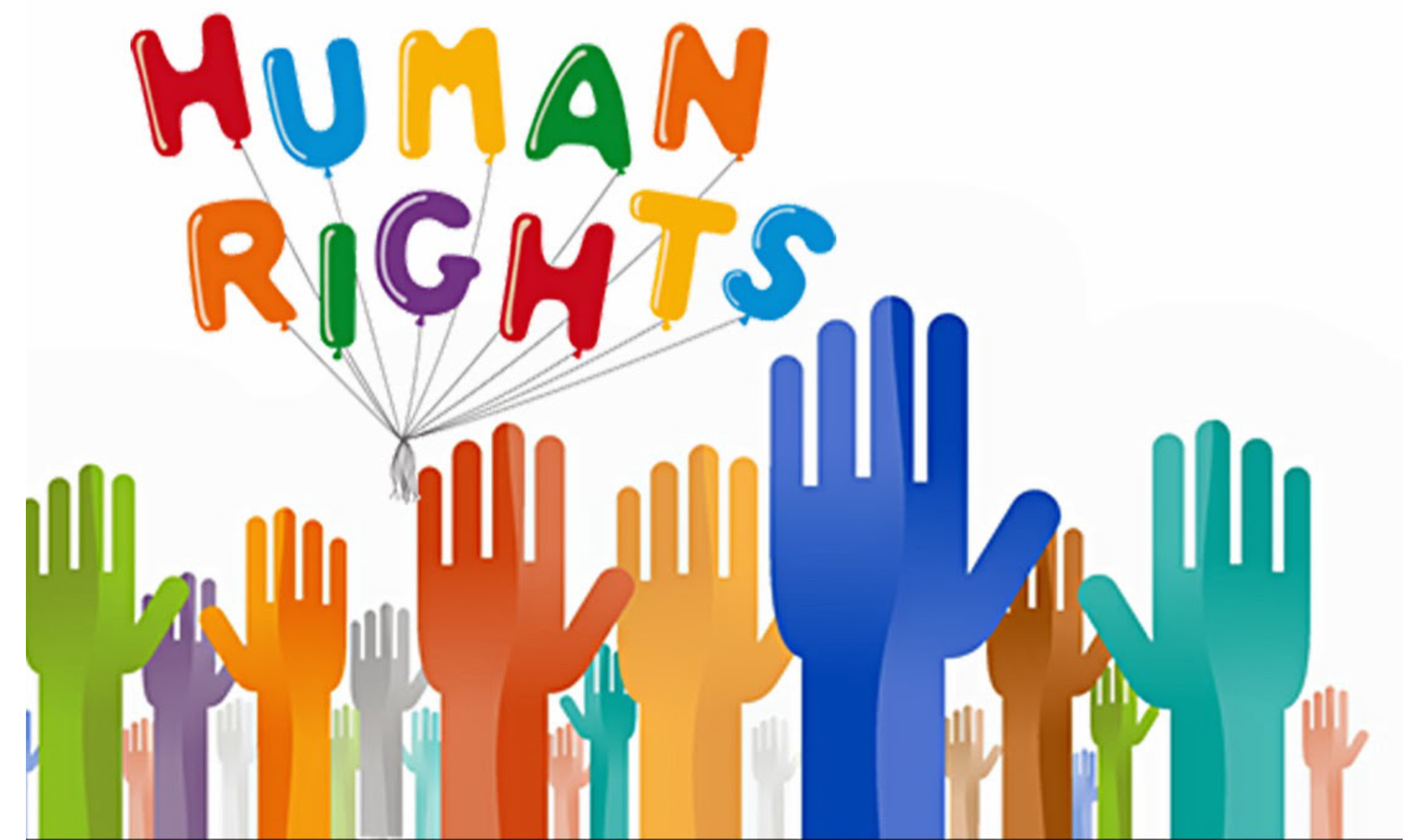 The LGBTQ advocacy organization Human Rights Campaign (HRC) just laid off over 20 employees as they face a drastic drop in fundraising because of coronavirus lockdowns and the ensuing economic collapse. The group currently employs approximately 200 people and says they do not expect further cuts.

The organization’s executive and senior leadership took pay cuts to help steady the group’s finances. HRC is heavily dependent on in-person fundraising events like dinners and receptions, which have been canceled as the pandemic rages.

The Washington Blade reports that HRC will turn three full-time positions into part-time and will not fill two dozen positions currently open. The group will also pause its fellowship program.

Michelle Visage Loves Pop Divas, Well Except This One

Self-described "Anglophile" Michelle Visage sat down with British LGBTQ+ publication Gay Times and was as prim and polite as you'd expect. Eh, we're just taking the piss — she was Jersey as hell!

The RuPaul's Drag Race judge was promoting her numerous projects, from RuPaul's Drag Race U.K. to its two spin-off BBC shows — the advice/makeover series Get Off Your Ass and the COVID-inspired How's Your Head, Hun? — and the planned Werq the World Tour, which may or may not happen thanks to Ms. Rona.

Visage also spent a good portion of the interview gushing over another ambitious woman and listing her as her first choice for dream celebrity guest.

The last Chick-fil-A restaurant in the U.K. definitively closed its doors this past month.

Last year, a Chick-fil-A restaurant opened at the Oracle shopping center in Reading, England. This led to protests in October because of the fast food chain’s years of donations to anti-LGBTQ causes.

Because of the protests, Oracle said that it would not renew Chick-fil-A’s lease after its initial six-month period was up. On March 20, the restaurant closed for good.

It used to be that abortion-hungry types were intimidated by sign-carrying anti-abortion activists — but those days are long gone. In fact, the opposite now appears to be true.

As we've seen repeatedly over recent years, those who go public on a pro-life stance have opened themselves to far more vitriol and indeed physical harm than those espousing sociopolitically popular pro-choice beliefs.
Anti-abortion activist Matthew Wiersema was on a street corner in Seattle recently preaching the gospel and reminding passersby that abortion is murder, Pulpit & Pen reported.

Well, a woman suddenly appeared with Wiersema on the corner and began cursing at him and repeatedly screaming at him — and he recorded most of the jaw-dropping interaction and posted it to YouTube Wednesday.

"I could hear you from where I live, and I'm fucking tired of it," the woman told Wiersema, adding that "you're fucking too loud."

When Wiersema said he was trying to save people from hell and babies from being aborted, the woman unleashed a loud, lengthy, high-pitched scream at him.

"Did that feel good?" she asked him afterward. "Because that's what I hear every time I hear you talking."

When Wiersema tried to answer, she screamed again, adding that "there's a stay-at-home order that you are literally not following" and "go the fuck home, you asshole!"

LGBT+ advocates in Ghana, west Africa, are urging Twitter to reinstate their account after the social media giant suspended it.

And LGBT+ Rights Ghana, which runs the account, says Twitter may have fallen for the tactics of anti-LGBT+ campaigners in the country.

Alex Donkor of LGBT+ Rights Ghana told GSN they do not know why Twitter suspended their account.

But he says their last post called out a Ghanaian media company as having been ‘homophobic for the past 25 years’.

He added: ‘Most of the media houses in Ghana are homophobic or bias towards the LGBTQ community.

‘The either spread homophobia themselves or offer their platform to homophobic politicians, public figures, religious and opinion leaders to spew hate and incite violence towards the community.

‘Since we do not have their platforms, we use Twitter and other social media platforms to call out these people. We also let the international community know what these people are doing.

‘So we have been unable to do our work for these past two weeks. Meanwhile homophobic rants and hate speeches and the calls to kill homosexuals in Ghana by some politicians, religious and opinion leaders have increased.’

St. Louis County has agreed to a $10.25 million settlement with a gay police lieutenant who says he was passed over for promotion 23 times and was told to “tone down” his “gayness.”

Although jurors awarded Wildhaber nearly $20 million in October, each side had reason to negotiate because Wildhaber could keep a larger share of the award by settling.

‘Change Has Come’: Virginia Will Be 1st Southern State to Ban LGBT Discrimination

Virginia is set to become the first Southern state to ban LGBT discrimination, after both the House and Senate approved the Virginia Values Act on Thursday.

The Washington Post reports: A sweeping LGBT-rights bill banning discrimination in employment, housing and public accommodations sailed out of the Virginia Senate on a bipartisan vote Thursday. … The bill also would for the first time apply Virginia’s civil rights protections to public accommodations like restaurants and stores — not just for the LGBT community but also for racial minorities, women and religious groups. The House of Delegates was poised to approve an identical bill later Thursday. The Senate and House bills have to cross over to the opposite chamber and win passage again before Gov. Ralph Northam (D), who requested the legislation, can sign them into law. But those steps were regarded as mere technicalities by advocates cheering what they regard as landmark human rights legislation.