ESPN host Rachel Nichols' show, The Jump, was cancelled and she was subsequently removed from all NBA programming, ending her career at the sports' network after being recorded in a phone call last month saying a black colleague only got a gig because of her race.

The son of a bank executive found his mother's body after she was beaten to death by her ex-boyfriend at her home last week, Los Angeles County prosecutors alleged.

The woman, Michelle Annette Avan, 48, died from a "senseless act of violence" at the hands of an ex-boyfriend, Anthony Duwayne Turner, Los Angeles County District Attorney George Gascón said in a statement Monday. Turner has been charged with one count each of murder and first-degree residential burglary.

Terrifying moment woman, 28, fights off attacker who slams her to the ground

'This video will be played in divorce court!' 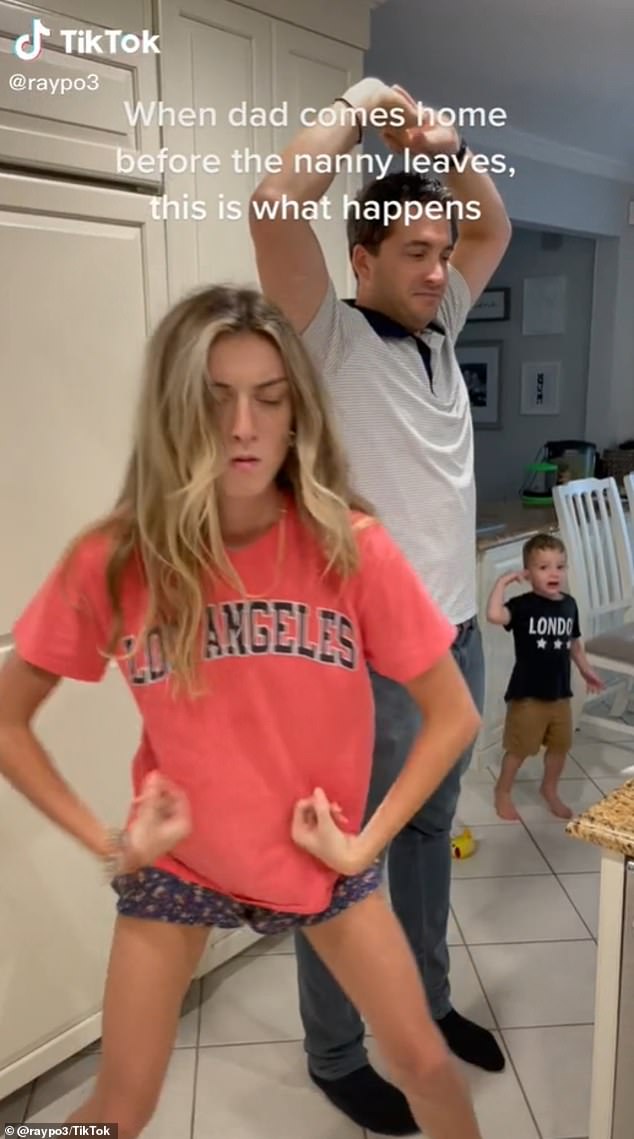 A TikTok video of a New Jersey father-of-two and his 23-year-old nanny goofing around and getting remarkably touchy-feely has raised eyebrows on the social media platform, where commenters are convinced that the two are sleeping together.

'The fact that they were both insanely comfortable doing this is unsettling,' wrote one.

'My wife divorced me solely for watching this video,' joked another.

'This video will be played in divorce court!'

Melody Gambetty, 67, was found dead and dismembered inside of her own Indiana home on Tuesday morning by firefighters and police. Authorities believe she was the victim of a robbery gone wrong.