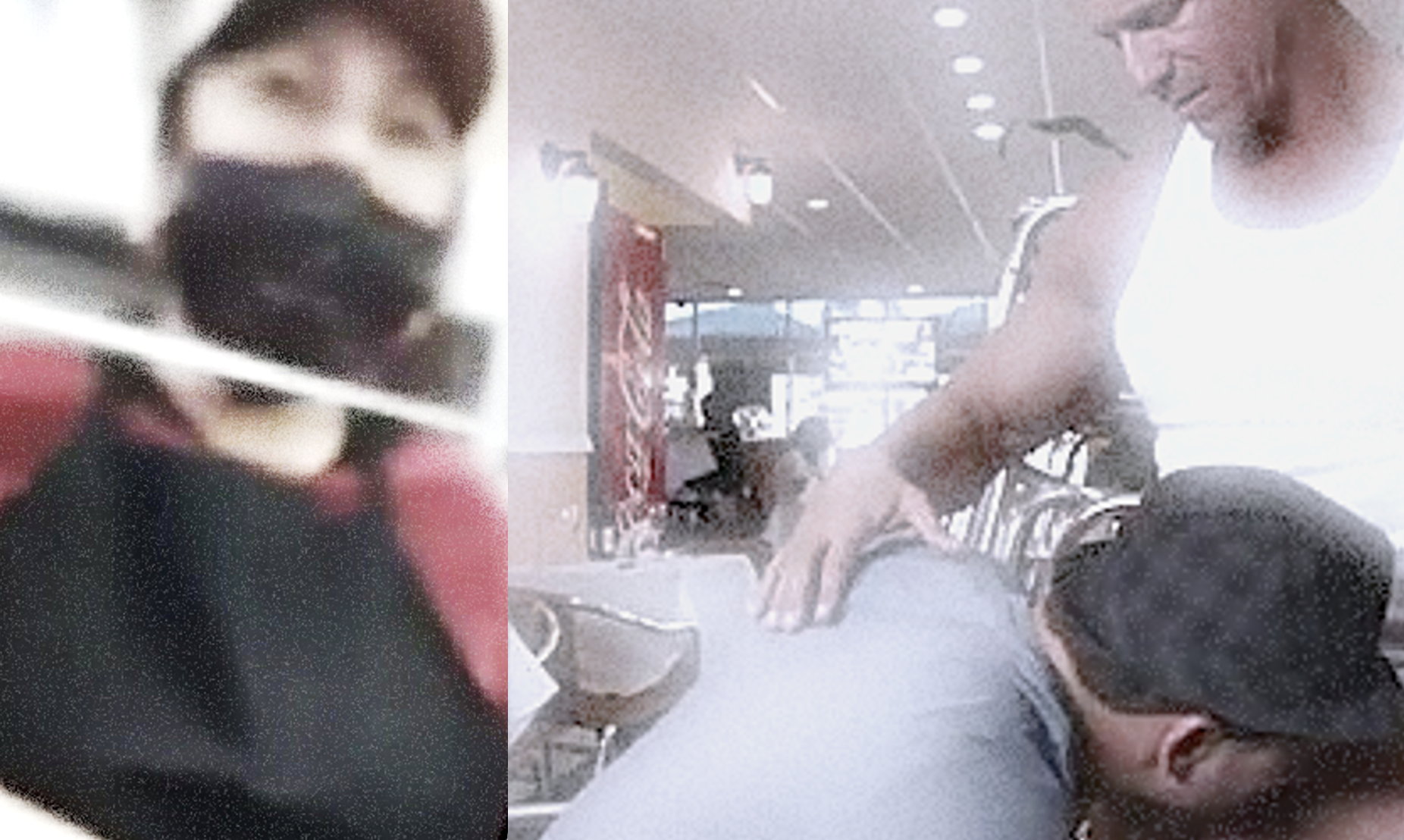 In a video taken by Ayala and shared with NBC News, the employee can be heard saying “hombre, mujer” repeatedly, which translates into “man, woman.” She then says, in a mix of English and Spanish, “Everything correct my family: hombre, mujer, nino y nina,” adding the Spanish words for boy and girl. In a separate video shot by Ayala, the woman can be heard repeatedly apologizing.

Parents want to get a gay elementary school principal fired, saying he will molest children

“Protect our children,” one picket sign read. “Do not wait until there are victims.”

The unnamed principal’s relationship with his partner was reportedly outed via Facebook on April 2020.

The “evidence” against the teachers included suggestions that they “used magical powers to seduce the children and render the crime scenes invisible,” reports The New York Times.

Parents want to get a gay elementary school principal fired, saying he will molest children

A college professor in western New York is suing the Catholic university she woks for, claiming the school discriminated against her because she is a Wiccan.

In a suit filed last month, Pauline Hoffman, a journalism professor at St. Bonaventure University in Allegany, New York, claims administrators at the 161-year-old Franciscan college pressured her to resign as dean of the communications school because they had a problem with her religion. Hoffman, 49, also alleged St. Bonaventure denied her a promotion to provost, the college's highest academic post.

She's seeking the reinstatement of her job, as well as lost wages, reimbursement of medical costs for therapy, and an unspecified amount in damages for pain and suffering. 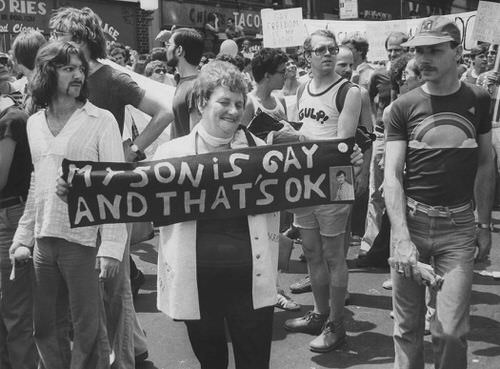 When the 1969 Stonewall Riots erupted in the Greenwich Village, Allen Ginsberg was elsewhere. But the legendary queer poet of the Beat Generation made his way downtown one day after the initial brawl that ricocheted from Christopher Street and across the country. Surveying the damage, Ginsberg recognized how Stonewall would change gay life by rendering undeniably visible the LGBTQ people of America. Discussing the riots, he is believed to have said, “You know, the guys there were so beautiful — they’ve lost that wounded look the [gay men] all had ten years ago.”

In 1984, Ginsberg took another chance to discuss the significance of the police raid. Speaking in the documentary Before Stonewall, his remarks were reflective and encompassing: 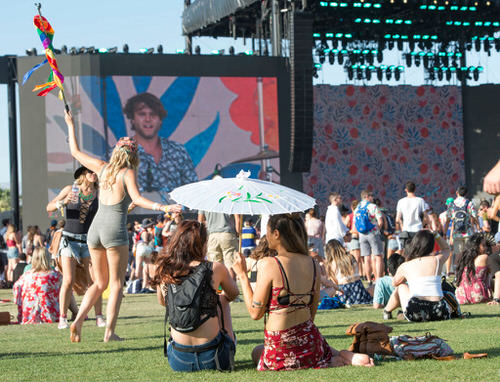 Much like hidden fees and $15 bottles of water, herpes is among the assortment of things you last want to see or otherwise experience during a music festival.

Still, 'twas a spike of the herpes variety that coincided with the recent Coachella Valley Music and Arts Festival in Indio. According to a TMZ report filed Thursday that admittedly contains some truly inspired stock photo interpolating, the herp warners over at HerpAlert noticed quite a growth in Southern California cases during the first two days of the festival.

Ewan McGregor's daughters come out as bisexual while criticizing Coachella

Woman Charged After Throwing Puppies in Dumpster at Coachella 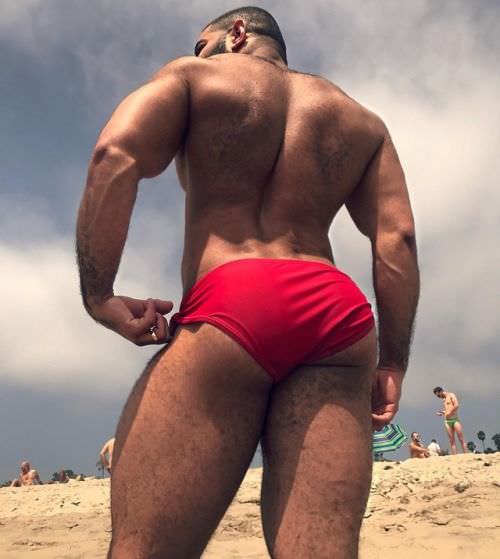 The Los Angeles-based influencer regularly posts naked and half-naked photos of himself for his 160K followers.

But being beautiful is not without its burdens.

Recently, Jasson took to his Instagram story to express his dissatisfaction with followers who say his body is “too perfect” and that he’s “not relatable” because of it. 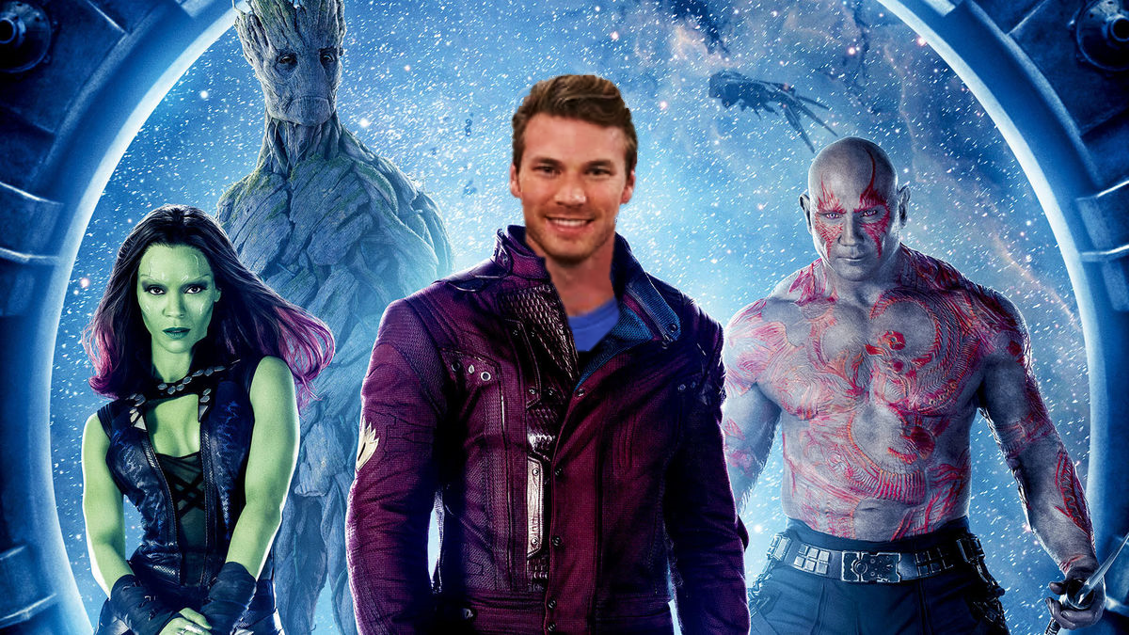 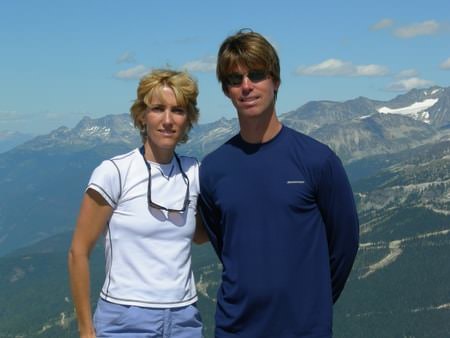 Conservative commentator Laura Ingraham is no stranger to public castigation, but the source of the latest attack on the Fox News host hits close to home.

In a interview with the Daily Beast, Curtis Ingraham, the cable star’s brother, lashed out at his famous sibling and her controversial views.

“I think she’s a monster,” Curtis Ingraham said in the interview, which was published on Wednesday. “She’s very smart, she’s well-spoken, but her emotional heart is just kind of dead.”

It was a walk to remember — or forget.

Earlier this month, 8-year-old Dorothy Widen took her family dog Marshmallow for a walk around the block near her family’s suburban Chicago home. When she returned, there was a knock on the door — but instead of her expected playmate, it was the local cops, according to the Chicago Tribune.

As it turns out, a neighbor had called authorities after seeing Dorothy alone with the dog, stating the child was less than 5 years old and had been outside and unattended for 90 minutes, NBC 5 reports.

“For something like this to happen to me, there’s something really wrong,” Widen, 48, who home-schools her daughter, told the Tribune. “She was gone for five minutes. I was in the backyard and I could see her through the yard.”

US woman, 92, kills son to avoid being sent into care home A 92-year-old US woman shot and killed her son, 72, in order to avoid being sent into a care home, police say.

Anna Mae Blessing, who is charged with murder, contemplated her son's intentions to put her into care for days, according to court documents.

"You took my life, so I'm taking yours," she reportedly said as she was escorted out of the Arizona home she shared with her son and his girlfriend.

Pop quiz, hotshot. There’s a guy eating a burrito on a BART train in San Francisco. A sign on the opposite wall says that eating and drinking is prohibited, but he’s still chowing down on his foil-wrapped lunch. What do you do? What do you do?

For most of us, the answer is… nothing. At most, we might roll our eyes in his general direction, start making a mental list of the burrito restaurants between the station and our eventual destinations, or even type and eventually delete a not particularly good tweet about it.

But then there’s this guy, who decides to do the public transport-equivalent of a citizen’s arrest. A video posted to the r/BayArea subreddit on Sunday shows a middle-aged white man—one who’s dressed like Uncle Joey Gladstone’s laundry hamper—berating a burrito-eater before calling the police.