A commercial pilot has been charged with criminal mischief after allegedly writing racist and pro-Trump graffiti at the Tallahassee, Florida, airport, court documents show.

Police charged James Ellis Dees, now a former Endeavor Air employee, with nine counts of criminal mischief after he admitted he wrote such slurs as "#MAGA =NO N**S =NO SP**S" -- derogatory terms toward African Americans and Hispanics -- multiple times, according to court documents. The graffiti was found mainly in airport bathrooms and the parking lot elevator.

Airport police approached Dees and asked about the graffiti earlier this month. When police told him he was identified as the writer after a camera was installed in the parking lot elevator where the graffiti was discovered, the court document said, Dees admitted to writing some of it.

Socialism Will Not Cure LGBTQ Oppression

...a lot of LGBTQ people lately have taken to the media to say that socialism is the answer to LGBTQ oppression and all I can say to that is, “Bullshit.” Every last bit of history proves otherwise. Now, I’m not arguing that socialism/communism is anti-LGBTQ, but it hasn’t been the best system for LGBTQ people in all cases. Yet, neither has capitalism. In fact, the social progress of LGBTQ rights in different countries under different systems has been so haphazard that it’s impossible to argue who has been better for LGBTQ rights. The only logical conclusion, and I know this may sound crazy to a lot of folks, is that somehow, and this is crazy, systems of economics and government don’t actually have a lot to do with social values. In fact, and I may be going out on a limb here but I’m feeling crazy, it seems that governments and economic systems reflect what society values. Woah, mindblowing ain’t it?

A college student in Texas who called for “all the black people” to be shot at a New Jersey high school is facing upgraded charges for suggesting the sick stunt, prosecutors said.

The comment from Kenneth Petersen, 21, of Stephenville, came in a group chat organized by a student at Northern Burlington Regional High School who was discussing senior pranks in May 2018, the Burlington County Prosecutor’s Office said Wednesday.

In response to what he described as “credible intelligence” of threats of violence at an upcoming gun rights rally in Richmond, Virginia Gov. Ralph Northam has declared a state of emergency and will temporarily ban individuals from carrying firearms on Capitol grounds.

The governor said at a press conference Wednesday that authorities believe “armed militia groups plan to storm the Capitol” during the January 20 rally.

He also said that law enforcement had intercepted threats and “extremist rhetoric” similar to what was observed prior to the violent Unite the Right rally in Charlottesville in August 2017. “We will not allow that mayhem and violence to happen here,” he said.

American women are more prejudiced than men against lesbians

A landmark study has revealed some startling information about people’s perceptions of homosexuality.

A British woman has been sentenced to eight years behind bars after pretending to be a 16-year-old boy in order to groom and sexually assault young girls.

Authorities suspect she groomed as many as 50 young women, The Guardian reported on Friday.

Police first became aware of Watts’ “shocking” dealings with young women in April 2018, when a 14-year-old girl reported that she had been sexually assaulted by her boyfriend Jake Waton — Watts’ alias.

In the investigation that followed, police found two other victims, both under the age of 18, and identified “Jake Waton” to be Watts. Watts used apps including Facebook, Snapchat, Yubo and Instagram to lure girls and “obtain their trust” before meeting them in person “and committing a number of serious sexual offences.”

Rie Hachiyanagi, a 48-year-old art professor at Mount Holyoke College in Massachusetts, has been charged with attempting to murder an unnamed female co-worker over the age of 60 with a rock, a fire poker, and garden shears after the colleague didn’t return Hachiyanagi’s romantic advances. The alleged attack occurred in the early morning hours of Christmas Eve. 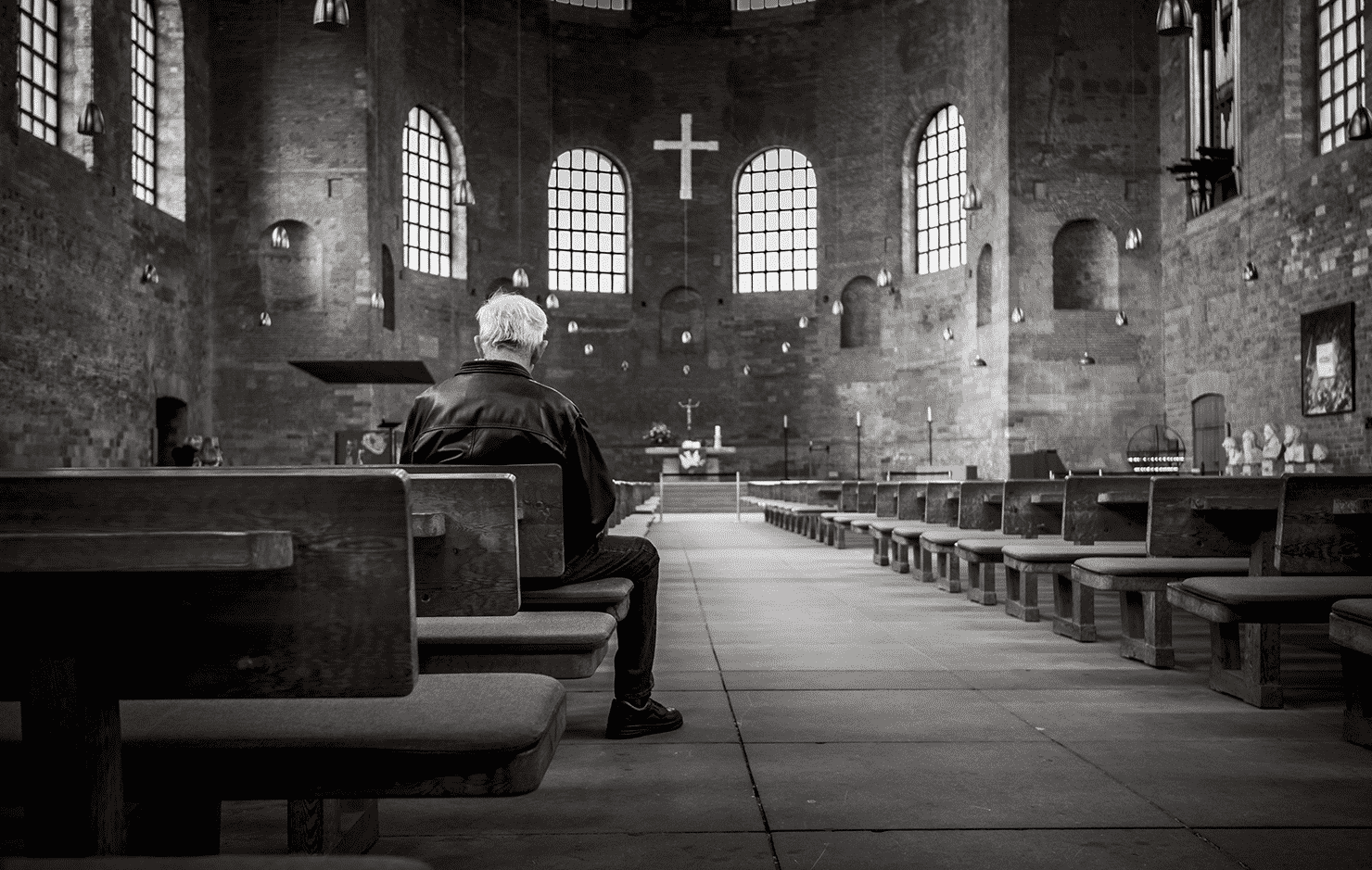 Like the tumultuous adolescent years of human development, the changes during the teen years of the 21st century disrupted American identity as we’ve known it. These transformations have come upon us quickly, upending long-standing assumptions — particularly among white Christians — about the American social fabric. And as with teenagers, they have created a lot of anxiety and fear about the future.

Of all the changes to identity and belonging, the century’s second decade has been particularly marked by a religious sea change. After more than two centuries of white Anglo-Saxon Protestant dominance, the United States has moved from being a majority-white Christian nation to one with no single racial and religious majority.

A conflict involving well over 100 teens in Stockton, California, resulted in the closure of two malls as the violence spread wildly out of control.

KCRA reported that the chaos began at around 5:30 p.m. Thursday at the Weberstown Mall. Police say that between 150 and 200 juveniles were involved in a large-scale skirmish at the shopping center. Fifteen police cruisers were dispatched to the scene, and officers worked to evacuate the combatants and lock down several entrances to the mall to prevent them from coming back inside.

Once the brawling teens were escorted to the parking lot, a number of additional fistfights began to erupt as police and security tried to calm the crowd.