The shocking revelation came from The Most Reverend Metropolitan Neophytos (Masouras) of Morfou of the Church of Cyprus on Tuesday (23 July).

In a short video posted to YouTube, he said the lack of spirituality and knowledge of Christ and the Orthodox religion creates homosexuals.

And the ‘fault’ lies with the parents, who ‘pass on’ the ‘sickness’ of homosexuality, the bishop claimed. 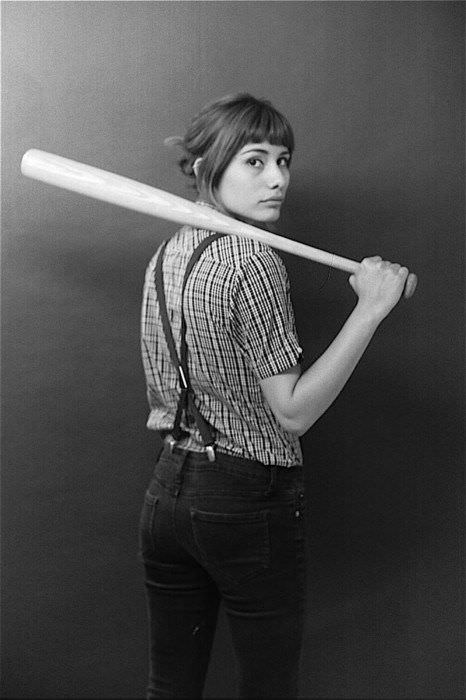 This daycare rejected a child because of her lesbian parents

When Brittney Ready and her wife Stacey enrolled their youngest daughter Callie in the daycare program of Parkview Christian Academy of Waco, Texas, they hoped their child would continue being raised in the Christian faith, just like they’d done at home. Instead, Callie was rejected because her parents are lesbians.

In a public Facebook post, Brittney wrote that the school called she and her partner in when they had an opening for their daughter.

Brittney said, “With excitement we went in this afternoon ready to see the place and get her started. The director was super sweet and welcoming to us and Callie! We go to leave with paperwork in hand only for the administrator to call us into his office to let us know that he heard that Stacey and I are “mates” (first off we aren’t animals) and because of that they cannot welcome her (Callie).”

When Brittney asked why her child was no longer welcome, the administrator reportedly said, “bylaws are bylaws” and that the school’s Christian faith disallowed the school from accepting Callie.

The weather report in Buenaventura, Colombia, calls for thunderstorms this Sunday. That is a bit unfortunate, since it may prove tricky to differentiate between precipitation and holy water falling from the sky.

That afternoon, on the Lord's day of rest, Monsignor Rubén Dario Jaramillo Montoya, a Catholic bishop in the city, plans to hop in a helicopter and soak what he has described as crime-ridden streets with the blessed liquid. The ritual was set to be part of a religious feast celebrating Buenaventura's patron saint. But Montoya's real hope, he told a local radio station, was to "exorcise all those demons that are destroying our port." 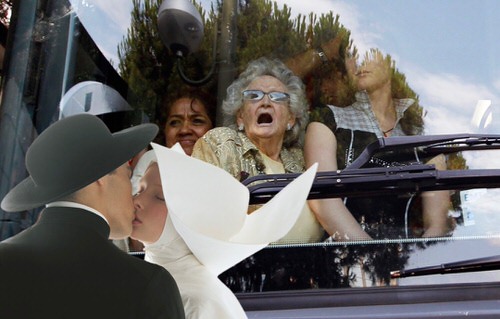 Two priests from Chicago have been arrested by police after allegedly performing a sexual act inside a parked car at a Miami beach.

Miami Beach Police say they caught Diego Berrio, 39, and Edwin Giraldo Cortez, 30, in the front seat of the car after responding to a 911 call. 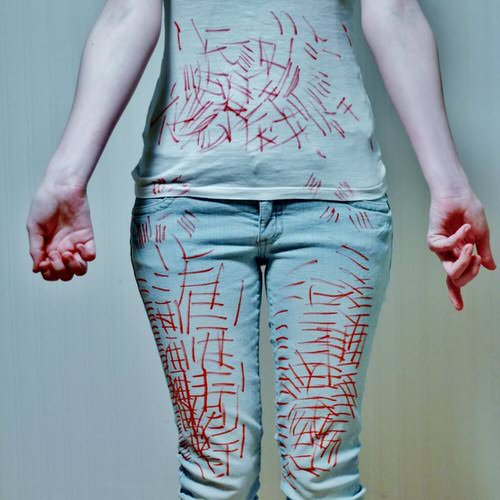 This past March, Florida became the first state to create a private school voucher program just for bullied students.

The Hope Scholarship Program gives students who report being bullied $6,700 towards tuition at a private school, or $750 for transportation to another public school.

Anti-bullying activists in Florida opposed the bill, pointing out that bullying occurs in private schools at about the same rate as it does in public schools, that bullies will just pick new targets if their victims leave, and that private schools aren’t closely regulated when it comes to bullying so students will find they have few tools to remedy a situation at a private school. 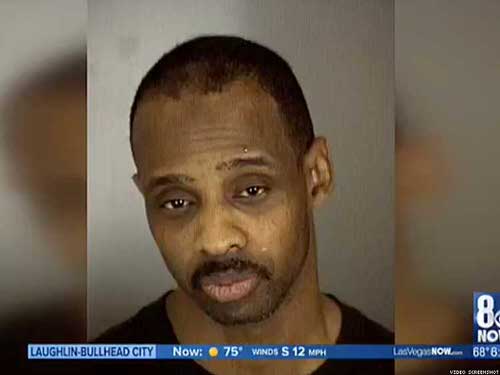 Fourteen-year-old Giovanni Melton's father Wendell Melton shot and killed him in Henderson, Nev. on Thursday, allegedly because he was gay.

"He hated the fact that his son was gay," said Melton’s former foster mother Sonja Jones told News3LV. "I'm sure that inside of his mind, he would rather have a dead son than a gay son."

Police detectives in Henderson said that Giovanni and his father had been arguing when Wendell, a former United Airlines pilot, pulled the trigger of one of the six guns he kept in the house.

Parents make gay son homeless after he came out, told everyone he was a sex offender 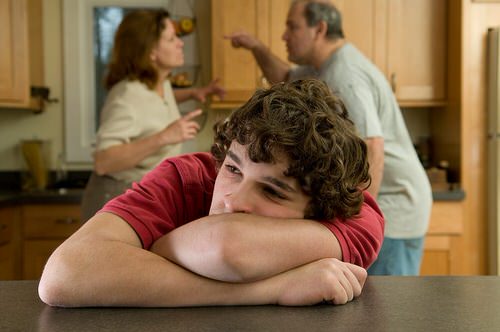 A gay guy kicked out by parents after coming out has learned his mom and dad told everyone he’s a ‘sex offender’.

Writing on Reddit, a 22-year-old guy has written asking for advice after his explosive coming out.

‘I had lived with my parents and my two younger sisters (Anne, 16 and Beth, 17) my whole life. My parents have always been on the conservative side, and while they were somewhat strict, they were loving and responsible parents. I knew they disapproved of “the gay lifestyle”,’ he said.

‘Around age 18 I started to realize I was gay and I spent the next few years working up courage/deciding whether to tell them. I was able to tell Beth. She was super supportive of me. I thought I was close enough with my dad that I could tell him, but I was wrong.

Residents in Detroit are completely unnerved over a billboard for a gay dating site that has appeared seemingly overnight along their interstate.

Bieber came out to clear the air on his Instagram yesterday, where he penned a note full of imperfections (grammatical errors) that was, more importantly, “from the heart.”

The pop star considers himself “extremely blessed to have people in the past few years help me build my character back up reminding me of who I am and who I want to be!!!”

One of those people is Pastor Carl Lentz, the leader of New York City’s Hillsong Church.

After news broke that two men (Josh Canfield and Reed Kelly) in the New York City choir were in a committed Christian relationship, the church was forced to clarify its stance on same-sex relationships. Joel’s father, Pastor Brian Houston, made an official statement that the church is against two men in a relationship. Brian Houston and his wife Bobbie are currently the global senior pastors of Hillsong Church.