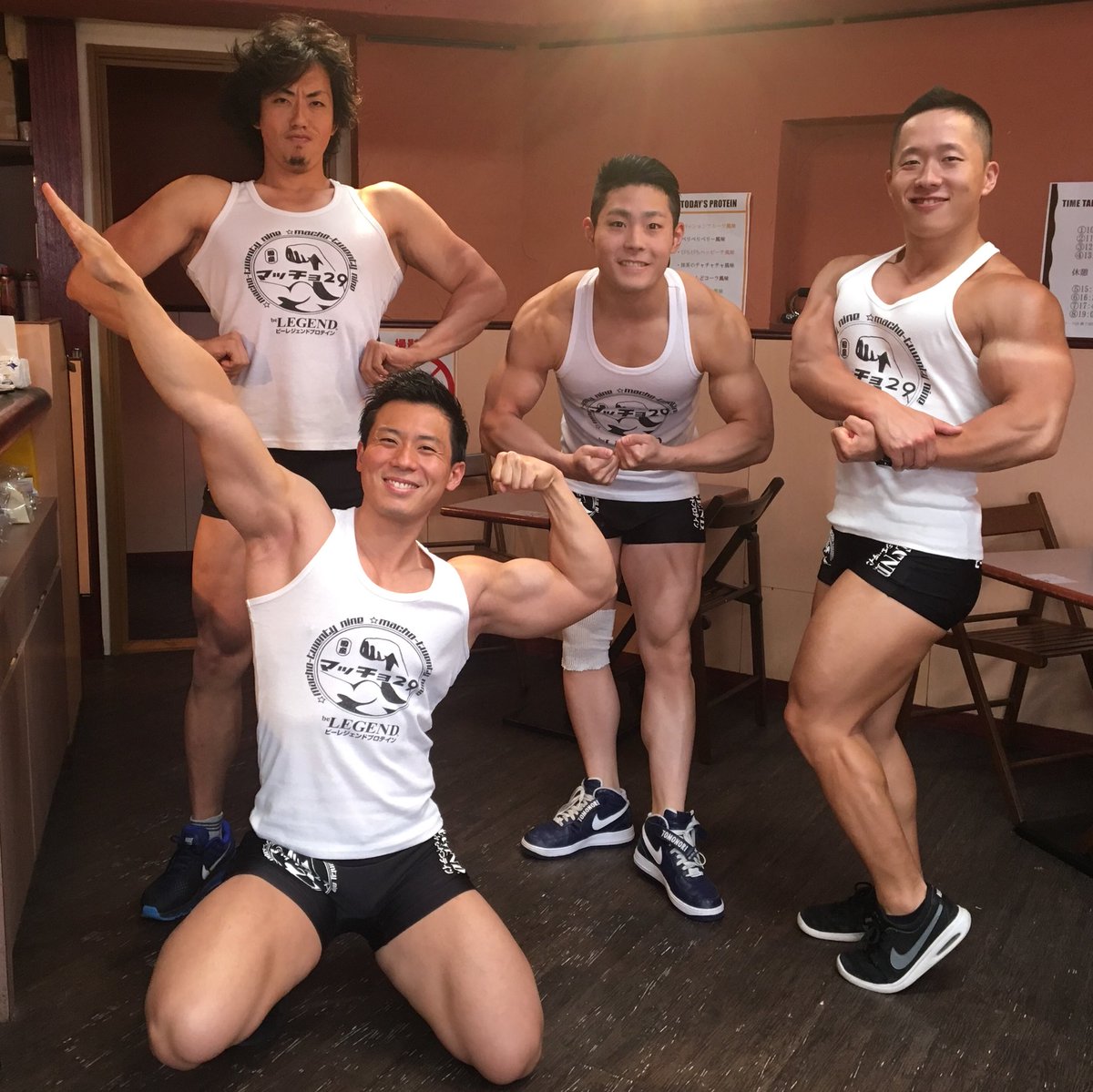 That reflects official concern that Chinese pop stars, influenced by the sleek, girlish look of some South Korean and Japanese singers and actors, are failing to encourage China's young men to be masculine enough.

Cuomo shows gallery of him kissing and touching 'men, women, old and young, straight and LGBTQ' to prove he didn't sexually harass 11 women

Dr. Dre's eldest daughter, 38, reveals she's homeless, living out of her SUV rental and hasn't received a dime from him in 18 months despite repeated pleas for help

DaBaby debacle continues after it appears he rescinds his apology

“I don’t like coming out as a word,” Schümann tells PinkNews. “I think ‘coming out’ is a very traditional, old-style word, and in the society I’m living I want ‘coming out’ to be a term that doesn’t exist anymore. I had my ‘coming out’ if you want to see it like that 10 years ago with my parents, my family and my friends, but this was different. I just wanted to show the world who I love and who is the one on my side, and it doesn’t matter whether it’s a boy or a girl.”

Luiz, a 24-year-old nursing assistant described by pals as a loving man who always wanted to make people laugh, was slain outside a nightclub in the bustling port town that acts as the main financial hub of the Galicia municipality.

As the last words he heard alive were his attackers barking “disgusting f****t” at him, Luiz was pummelled by a group of men who reportedly mistook his video call for him recording them, his friends told El Mundo, a daily newspaper.

Florida parents sue Catholic school for not being anti-LGBTQ enough

Teen punched, choked & gouged eyes out of a man he thought was gay

Connecticut mom, 46, drowned her seven-year-old daughter at her $1.8M Connecticut mansion before taking her own life as she battled her ex over the property

A mother and her seven-year-old daughter have been found dead in an apparent murder-suicide at their the home in a wealthy Connecticut neighborhood, medical examiners said.

Tracy Do, 46, died by suicide with 'sharp-force injuries of torso and extremities', while her seven-year-old daughter Layla Malon died by drowning at their $1.8million home in Westpoint, according to police.

Officers from the Westport Police Department responded to a call about an unresponsive female at a Lyndale Park home on Thursday afternoon and discovered both the mother and daughter dead.

‘Horrendous’ Triple Murder and ‘Execution’ of Mom, Dad, and Sister Followed Purported Ultimatum for Suspect to Get a Job 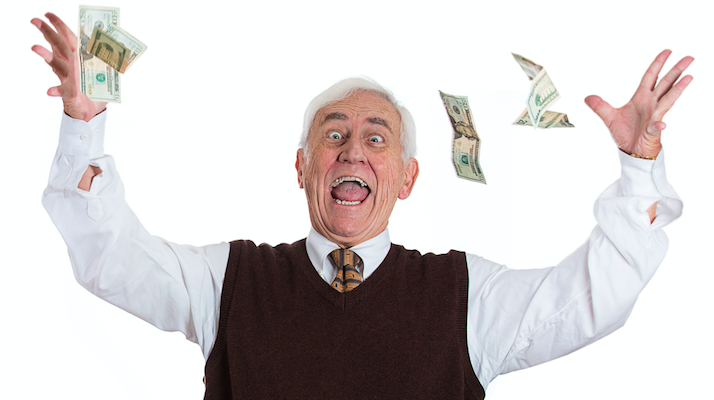 Since the beginning of the pandemic, Australia has seen many ex-pats return home after years living in America.

And actress Rachel Griffiths, 52, believes she knows why that is - and it's not just down to Covid.

'Over the past year, as I checked in with Australian friends in the US, I kept hearing the same thing: 'I just want to come home… I've never felt more Australian.'

'It wasn't just the pandemic – it was the exhaustion of trying to make sense of that country, of living between truths and lies,' she writes.