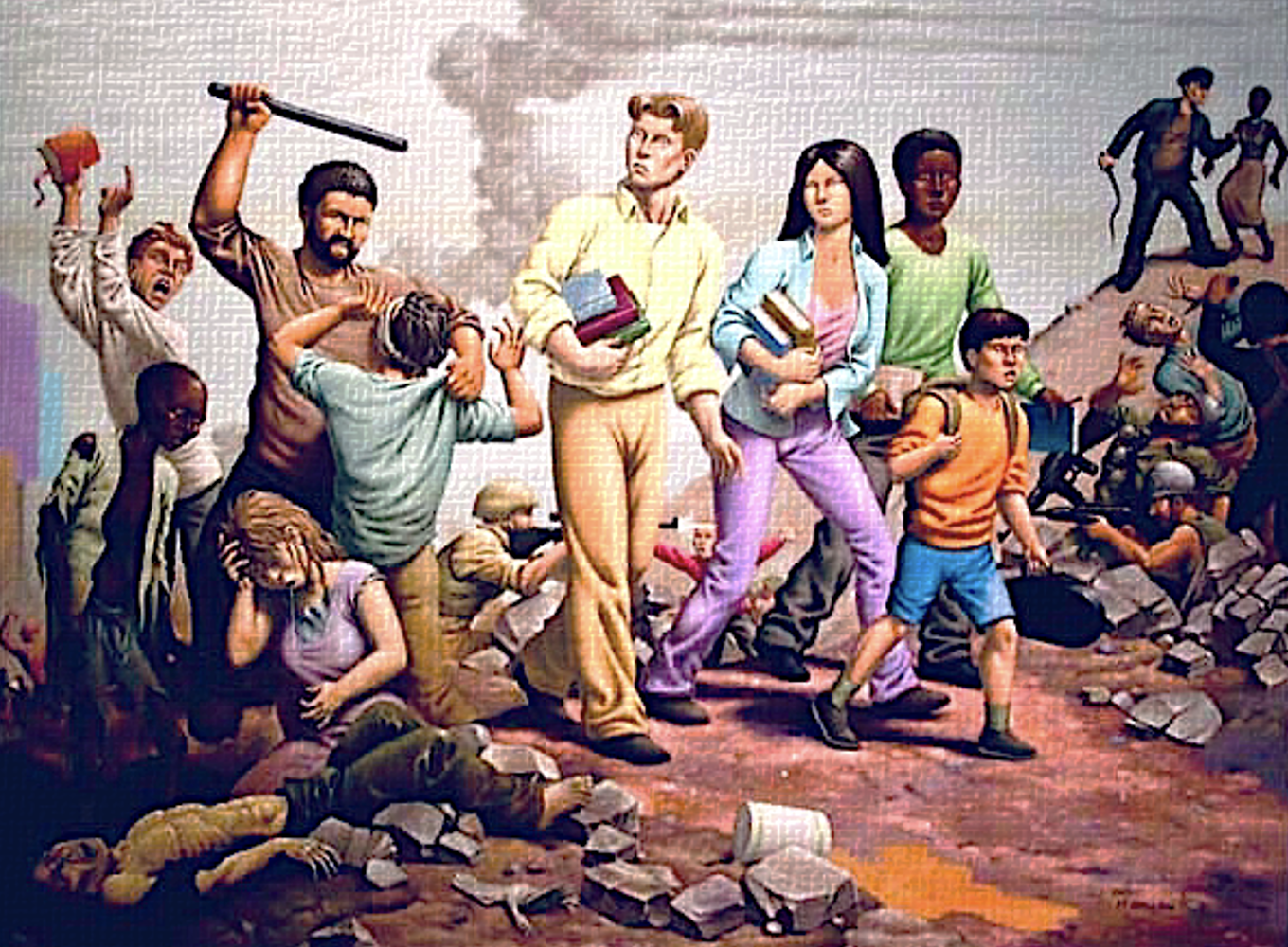 Nearly 60 percent of the country thinks poorly of Progressive darling Rep. Alexandria Ocasio Cortez and 75 percent want nothing to do with the socialism she preaches.

Asked whether the free-market economy or socialism was better, 75 percent of likely voters chose capitalism, while 11 percent backed socialism, according to a Heartland Institute/Rasmussen poll.

Another 14 percent said they were “not sure.”

“Despite the countless calls for more socialism among elites in media and Hollywood, Americans aren’t interested in adopting the same socialist policies that have led to mass poverty wherever they have been tried,” the Illinois-based nonprofit said in a statement released Wednesday, the Washington Times reported.

Stephen Fry has praised ancient Greek culture for portraying same-sex love as being “just part of the joy of life”.

The actor and writer made the comments during a live broadcast as part of the digital Hay Festival and said Greek myth presented same-sex love as nothing special.

“We are aware that Hollywood is unlikely to spend too much time over that nature of things, and yes that is a pity, but on the other hand, the beauty of Greek culture is that it didn’t make anything particularly special about LGBT+ relationships,” Fry said during his digital appearance at the festival. 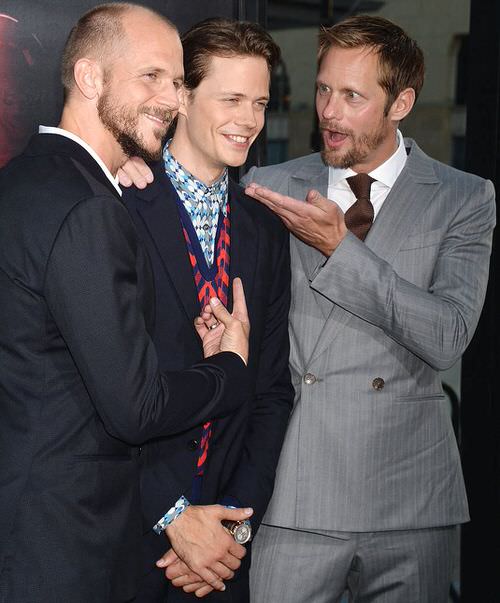 A new statistical study found that men with older brothers are 38% more likely to be gay than men who are their mother’s oldest son.

In a paper published in Proceedings of the Royal Society B this week, the researchers explain that they wanted to examine the “fraternal birth order effect” hypothesis of male homosexuality, the idea that having older brothers increases a man’s chance of being gay.