LGBTQ. We finally have their support! We can be a boy or girl and fuck all the time! Go cis daddies! We are free!

To gain world peace my mother must agree to have the women join the tribe. It's only fair that the ones who begat it, end it. 29-Mar-2021

YouTuber Armon Wiggins shared a video on Thursday, March 18, 2021, in which he revealed a "receipt" he got where someone, who said his name is "Kerrion," referred to Kirk as his "molester." The audio was recorded at a hostel in Los Angeles during 2020 Christmas Day, according to the information Armon received from his source.

In the leaked audio, during a conversation with his friends, Kerrion claimed that he's the son of a "famous person." Later, when Kirk's music was played, he said, "Thanks for playing my molester's music." 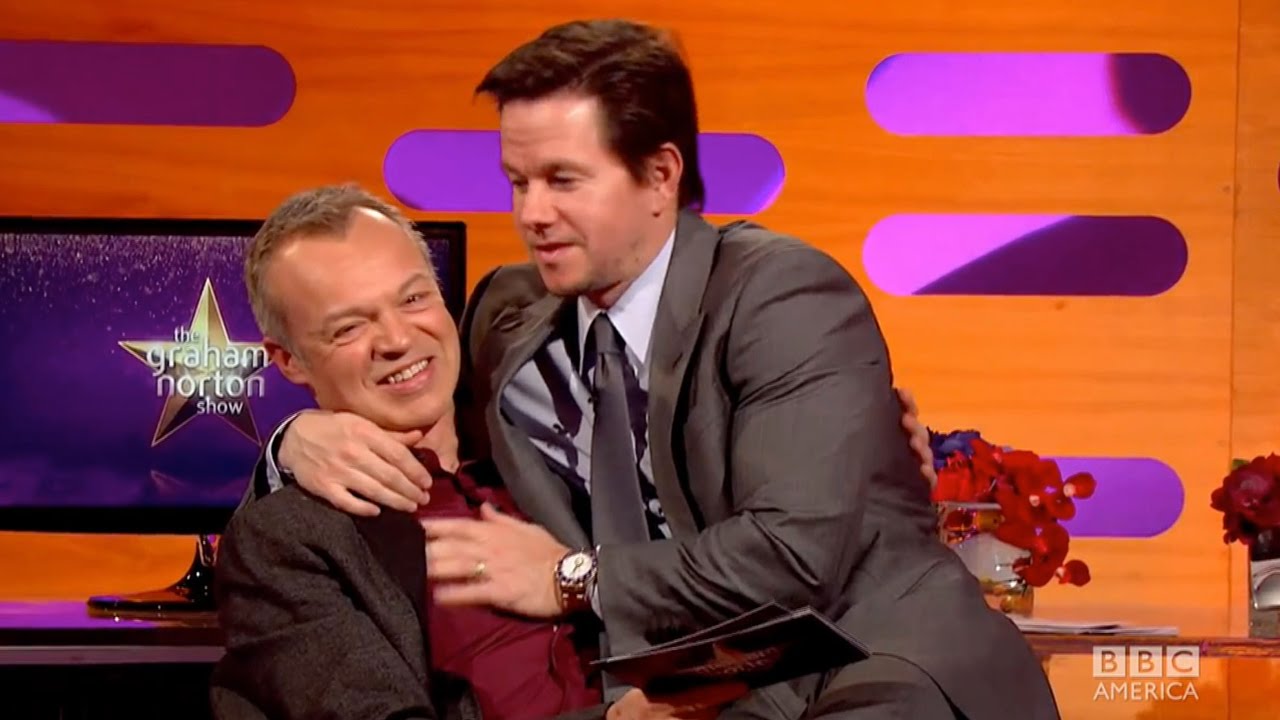 The chat show host told The Sunday Times that he’s long been “fascinated” with how young queer men today consider having children.

“It’s so weird isn’t it, that there’s now an expectation that we’ll get married and have kids. I’m glad I’m not having to face those decisions.”

Norton, who is single, said he has never wanted to go down the single parent route and have children on his own.

Rapper and reality TV personality Lil Mama claims that she wants to “start a heterosexual rights movement” so that straight people can express hatred against LGBTQ people more freely.

“Y’all fight so hard to be respected and SOME of you NOT ALL get a kick out [of] bullying people for having an [opinion],” she wrote. “There are so many people afraid to give their honest [opinion] because if they do the LGBTQ+ will hear what they want to hear and take statements out of context.” 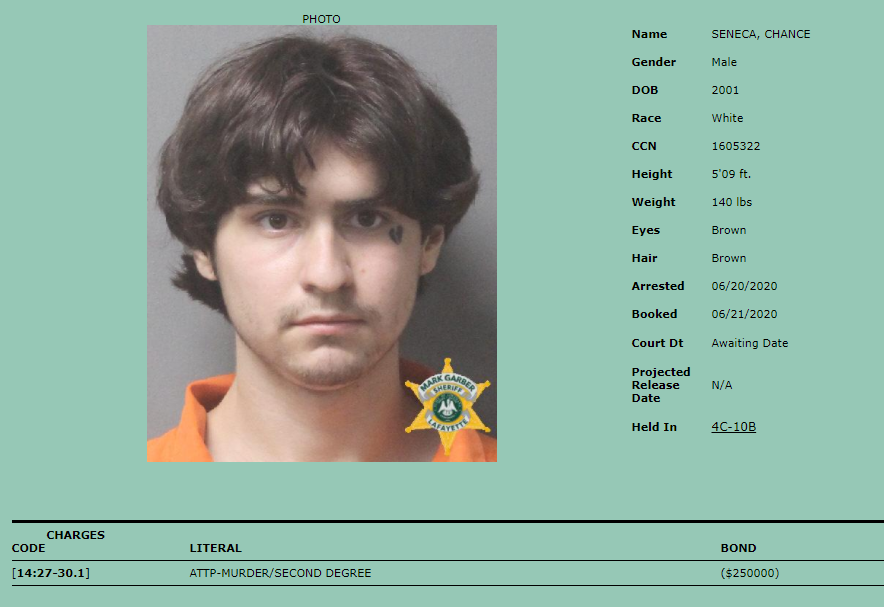 A Louisiana teen is accused of kidnapping two gay men he met on the dating app Grindr and attempting to kidnap another.

According to a federal criminal complaint obtained by PEOPLE, one of the victims was found in Seneca's home on June 20 in a bathtub with strangulation marks around his neck and his wrists slit to the bone. Authorities found a knife, ice pick, saw, and hammer nearby.

Seneca allegedly told authorities that he met the victim on Grindr and later made arrangements to hang out with him at his Lafayette home.

"Seneca told [an investigator] that the proposed meeting was a pretext and that he intended to kill and dismember [the victim] instead," the complaint states. 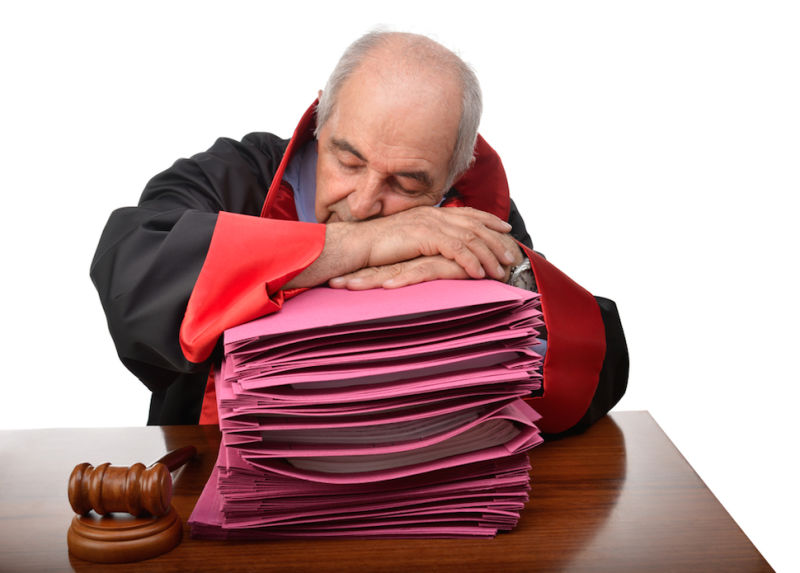 Pink News reports that MP Samuel Nartey George, one of the bill’s co-sponsors, said government figures must “uphold our traditions, culture and religious beliefs” by fighting back against “the growing advocacy for homosexual rights in Ghana.” George is referring to Christianity, an import into the country from European colonizers who instituted sodomy laws.

“We have taken a stance and announced our intention to present a private members bill to expressly criminalize and ban the advocacy and act of homosexuality in all its current and future forms,” he said. “The proposed bill would strengthen and augment existing legislation on the subject.”

According to reports, New York City-based dance artist Ari Gold has died at age 47. Having just celebrated his birthday earlier this month, the death comes after a long battle with cancer. Many have posted their condolences online.

Gold released seven albums as a part of his career. He released music as an out gay artist and started his career in the early 2000s. He is best known for "Where the Music Takes You," which featured Sasha Allen. His music video "Wave of You," released in 2004 was the first video by an out LGBTQ+ artist to world-premiere on Logo according to Boy Culture. He went by names like Sir Ari and GoldNation in addition to Ari Gold.