Mayor Eric Adams indicated the war in Ukraine had at least something to do with it.

“This was right after the attacks in the Ukraine, and OEM took a very proactive step to say let’s be prepared,” he said when asked about the video at a news conference. “And it doesn’t mean just a nuclear attack, it’s any natural disaster.”

That didn’t calm any nerves on social media...

“If you’re gonna get an abortion, you do have to get banged. So all of the blue-haired pro-choice protesters don’t need to worry much about abortions.”

We can't flip a switch and make a lot more formula' 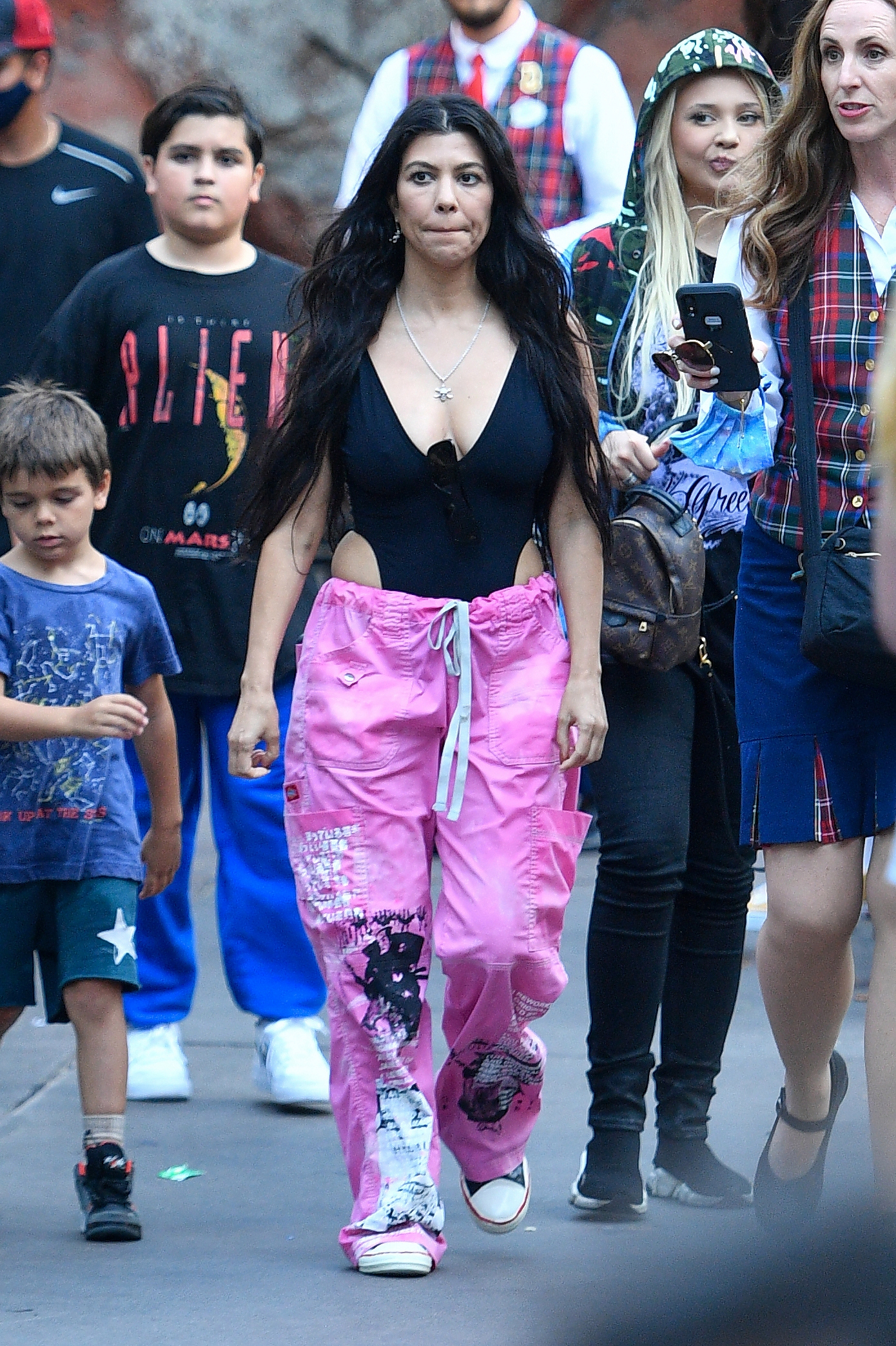 Having excess fat and being overweight can cause harm

Goldigger living with obese spouse, revealing she's in constant fear that he will die

I told you! 02-Feb-2022
A celebrity should embrace being fat. The rules that are established for them don't apply to regular fat people. My doctor tells me I'm fat every 3 months. My insurance pays him to do that. I went from being my mother's baby boy to becoming a Winnie The Pooh bear fat fuck. Most of the world, except cocksucking gays and iguanas, are fat. People say I'm fat. I know I'm fat. Nope, I will never suck another dick. "I'd rather eat!" Popeyes! 31-Jan-2022
If they call you fatx and you are, you're in denial. There is medical help available. If "he" calls you fatx and you aren't, then "he's" an asshole that really likes you. 29-Jan-2022