It's based on a historical serial killer but it's not. Boy's disinterest in crime history is tested when he stumbles upon evidence that may incriminate a loved one. A teen investigation ensues. Obvious clues don't allow the mystery to spring forward. The family does not generate enough emotion to evoke compassion. There is no new imagination. Are we supposed to act like we don't know who the killer is? It's directed that way. Charlie Plummer pulled away at the proximity of Dylan McDermott. That would have been useful for some guttural acting but no one thought of it. Dylan mocks his character and has no idea how to preach about God. We're cheering for a family that sucks and a film that associates cross dressing with psychos. 19-Jun-2021 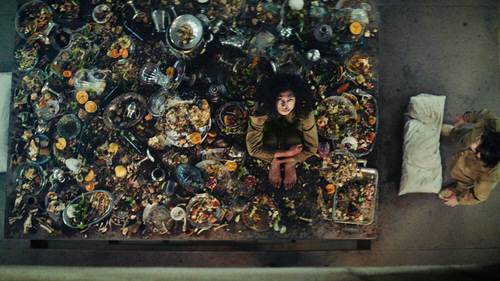 Trying to recreate the horror of The Exorcist on a scaled budget and via a disorderly presentation. The soul music was vibing but out of place. The shocks consisted of kids swearing, getting buckled and mama make outs. Juliet Mills succeeded wiping out sweet "Nanny and the Professor" memories and replacing them with disturbing ones. It had some effective scares that would have triggered had they been taken seriously. 29-Jan-2020

It thought Three Stooges hilarity could save it. Helen Slater, her costume and her hair legitimizes it and Bochner doesn't hurt but everything else is bargain basement. I quit it because I didn't feel like falling asleep for a third time. Nobody cared. 12-Oct-2019 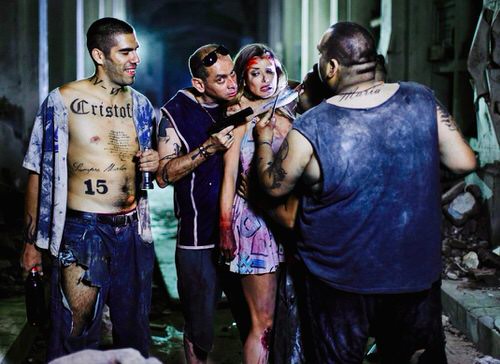 The horror is rendered by characterization and the abomination is in how viciously they get treated. It may be novel for a disaster movie but it damages our senses. 04-Oct-2019 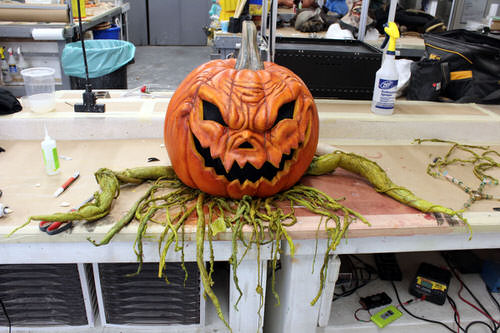 A concoction of leftover ingredients that can't fill a tummy. 01-Oct-2019