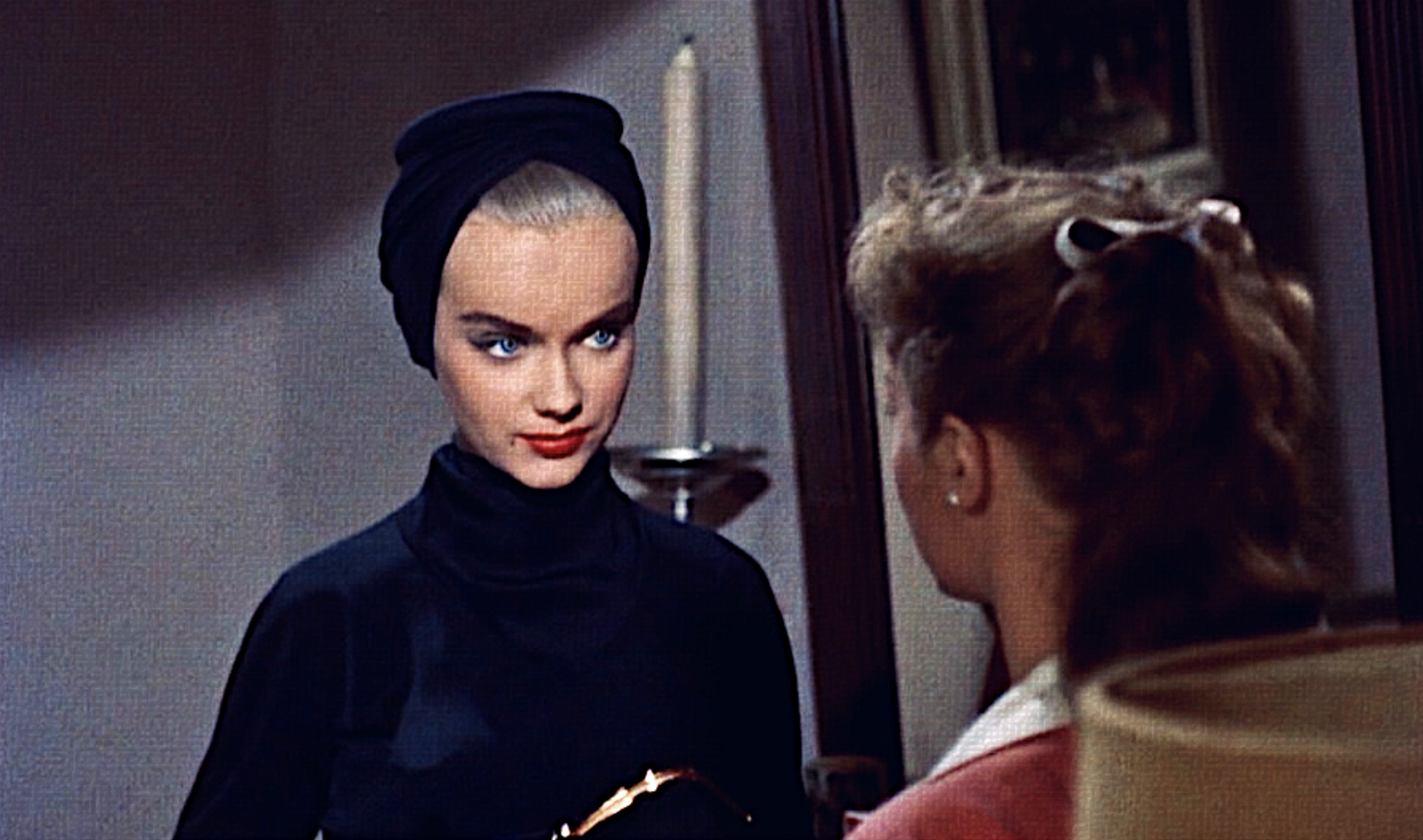 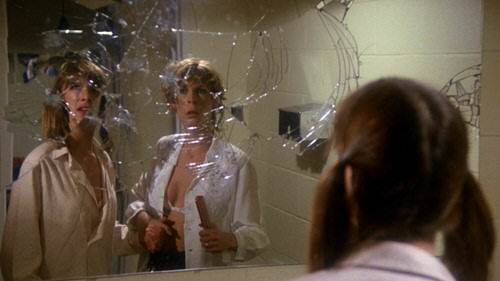 With lack of creative direction, the grade dips whenever Jamie Lee is off-camera. 12-Dec-2017 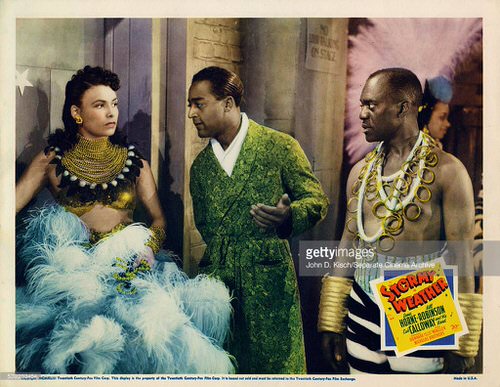 It skimps on storyline and it thins in characterization. What is showcased is neglected and diverse talent that tornadoes toward climactic showstoppers invigorated by Lena and stormed by Bill Robinson and Cab Calloway.

If it had been filmed in color it would have been candied joy. 14-Nov-2017 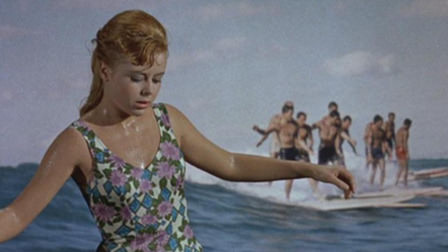 You've already succeeded when the aesthetics of Hawaii is your opening force. The production asks one thing of its younger and older cast and that is to bring their eagerness and mastery to the proceedings and have fun. They rarely disenchant. Some very nice footwork astir. Third leg action seems to occur when James Darren is laying on bed. 23-Apr-2016 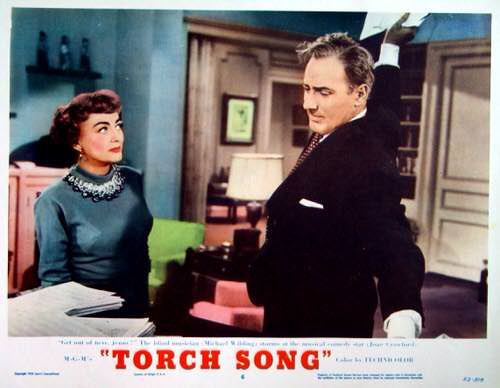 A surreal template for Faye's "Mommie Dearest." It only proves Crawford's quirks and perfectionism. You have to admire the lady's commitment but then you have to question it because she does so in detriment of logic. I laughed at her at every turn because I couldn't believe the ridiculous scenario she kept concocting for herself. Just when you thought she couldn't be tackier, she is. The blackface song and dance is horrific for its time, but the choice to act in it as drag was beyond comprehension. This is fierce and scary Joan. Mentally unstable Joan. I don't understand why she put one earring in her ear and the other in her hair. I don't understand the youthful body and the harsh face. Why did she insist on singing? She overdoes everything from costumes to emoting. Lucy and Carol could never imitate this character so literally because no one would laugh. It's sad. She made sure there was no movie to review, just Joan. 31-Mar-2016 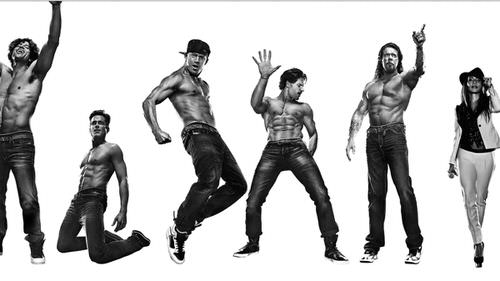 Didn't really care much for the first but this is a grand embarrassment. I cannot unsee the lack of talent mounted here. It seems like it was written by a 16 year old girl with little male contact. From the main cast, Channing is the only dancer but for some reason eye gouges the hardest while Bomer has more to do but pricks the ear with song. Some of these guys need to stop at pretty. The words sensuality or titillate are not part of their vocabulary. This needed to be Travolta of old "Saturday Night Fever" adult instead of Lego adventure assinnine. I will give this team credit, they are united in the effort of being bad. 23-Mar-2016 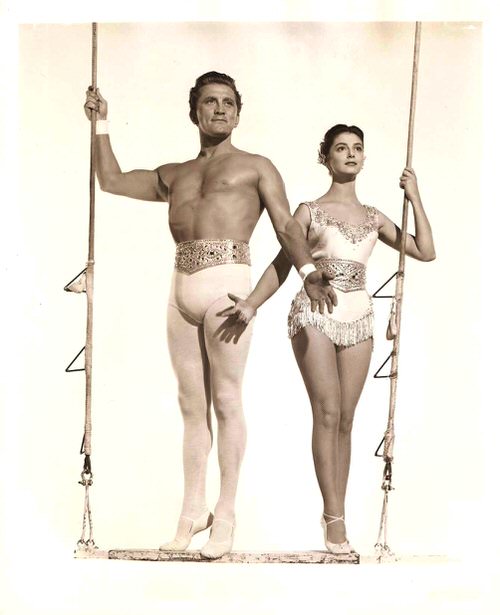 Three different stories about love. The first one exists to showcase the talents of Moira Shearer whose dance is always lovely. The 2nd is a child wishing to become an adult so he can be free of his governess so he can woo her. It's pre "Big" with an even bigger ick factor. The last is just an excuse to show off Kirk's athleticism and coordination. It's a movie exercise that doesn't add up to much of anything. 02-Mar-2016