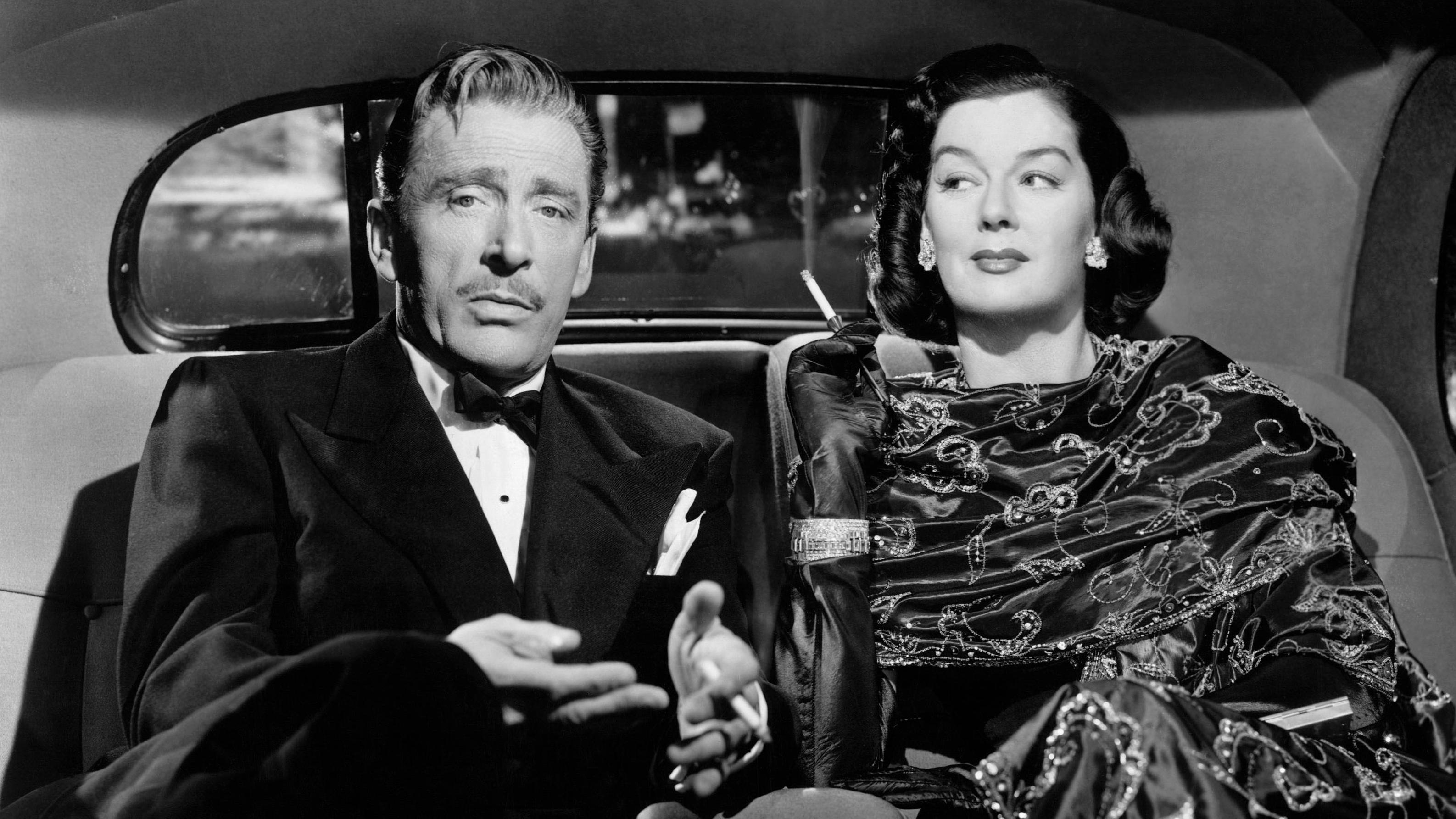 It's based on a historical serial killer but it's not. Boy's disinterest in crime history is tested when he stumbles upon evidence that may incriminate a loved one. A teen investigation ensues. Obvious clues don't allow the mystery to spring forward. The family does not generate enough emotion to evoke compassion. There is no new imagination. Are we supposed to act like we don't know who the killer is? It's only directed that way? Charlie Plummer pulled away at the proximity of Dylan McDermott.That would have been useful for some guttural acting but no one thought of it. Dylan mocks his character and has no idea how to preach about God. We're cheering for a family that sucks and a film that associates cross dressing with psychos. 19-Jun-2021 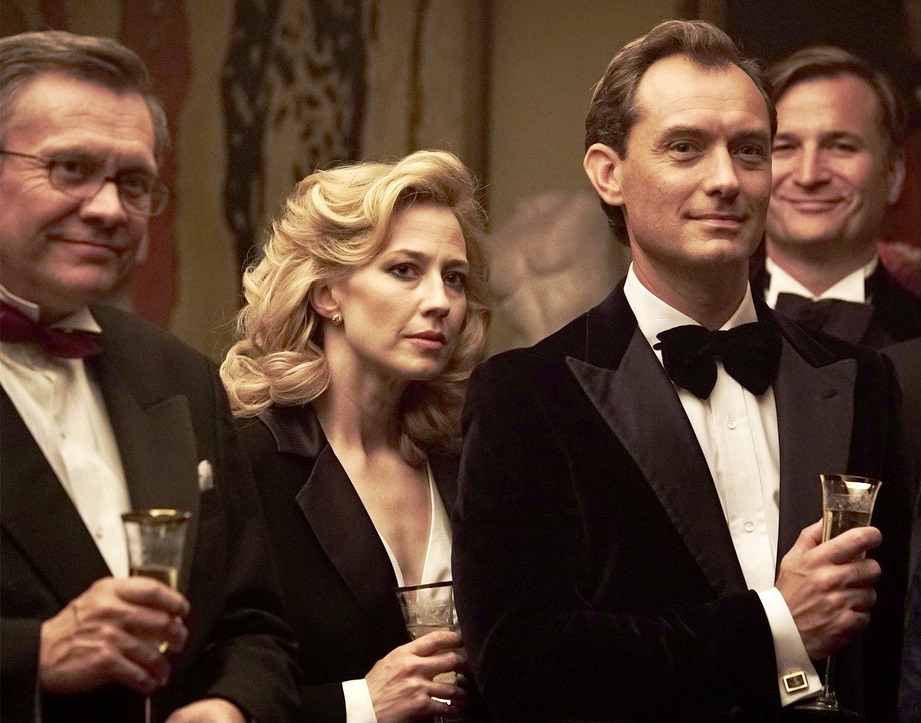 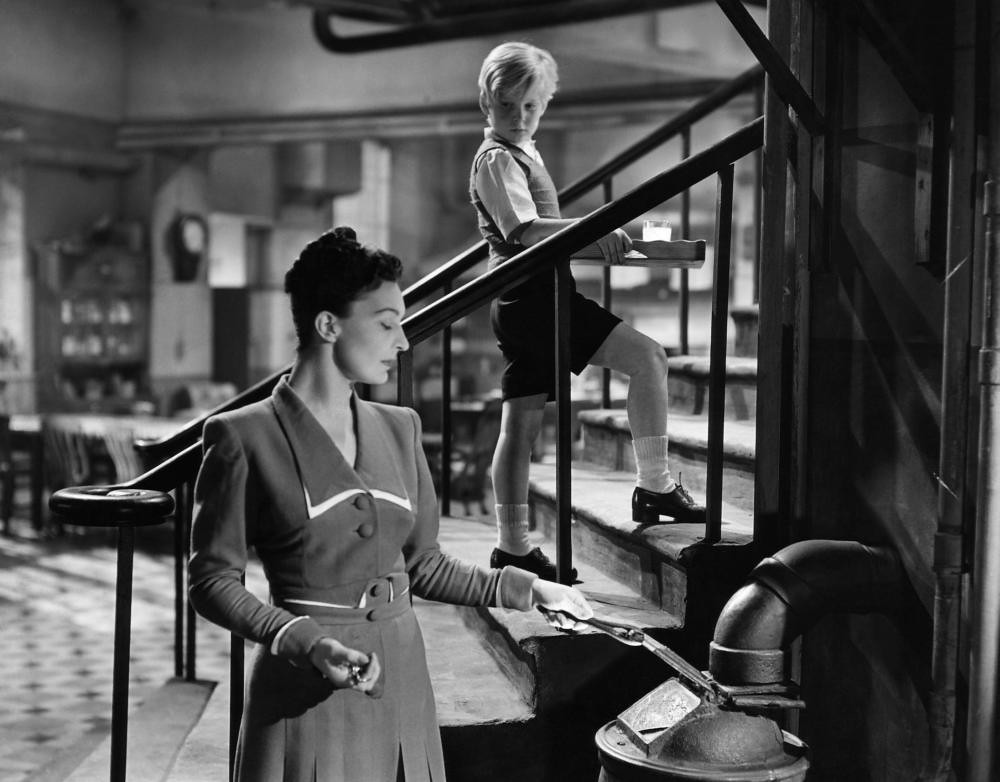