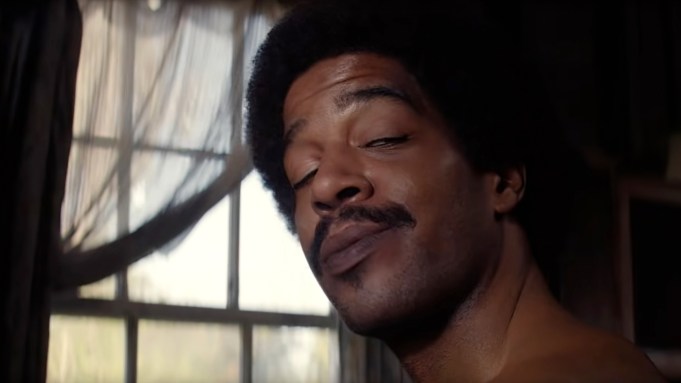 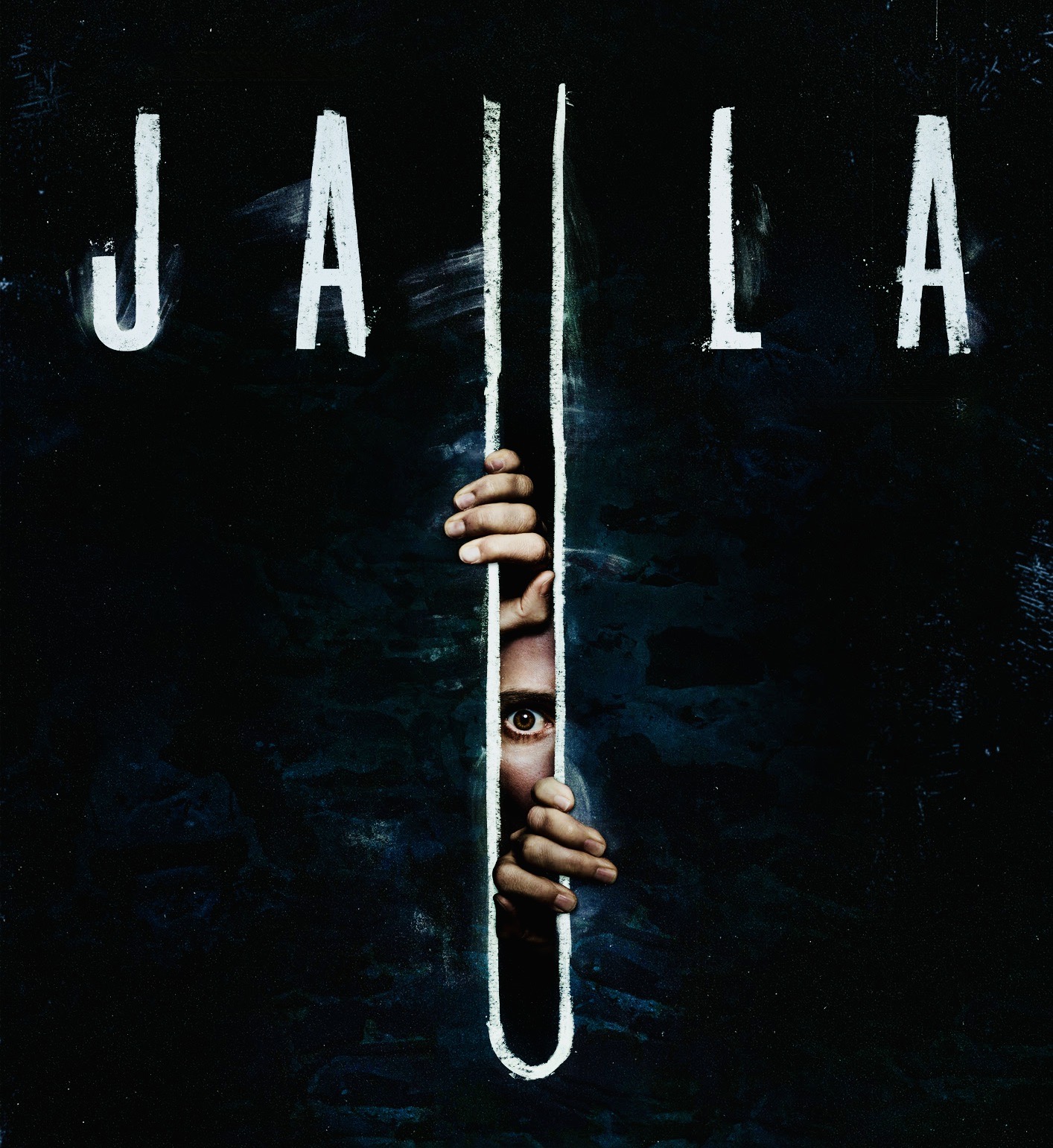 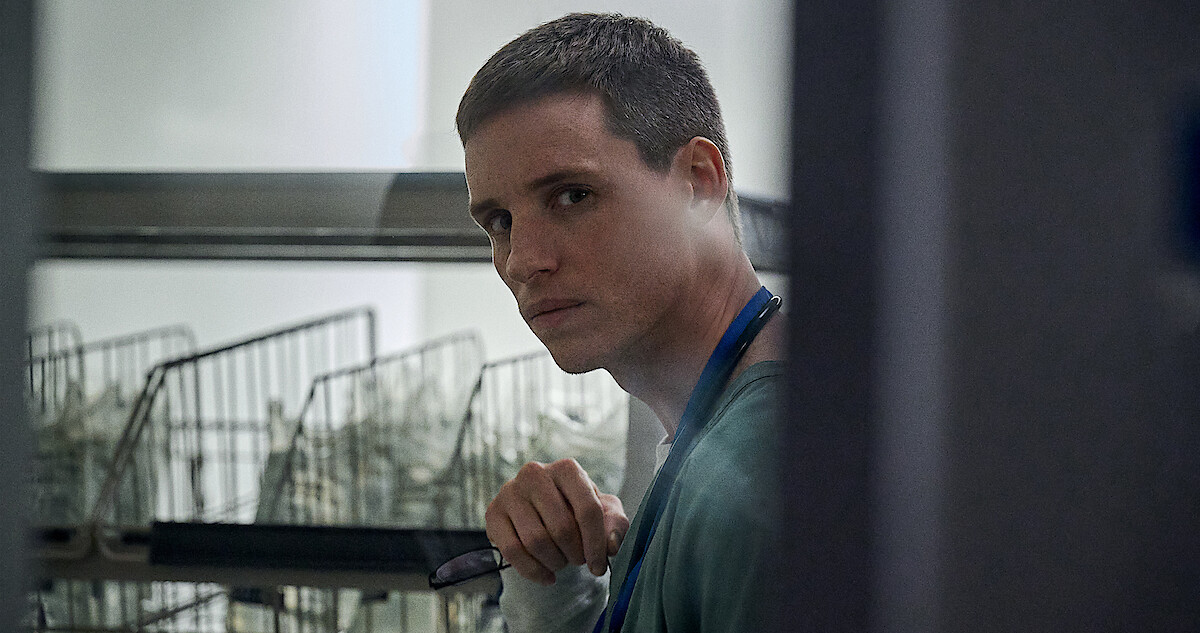 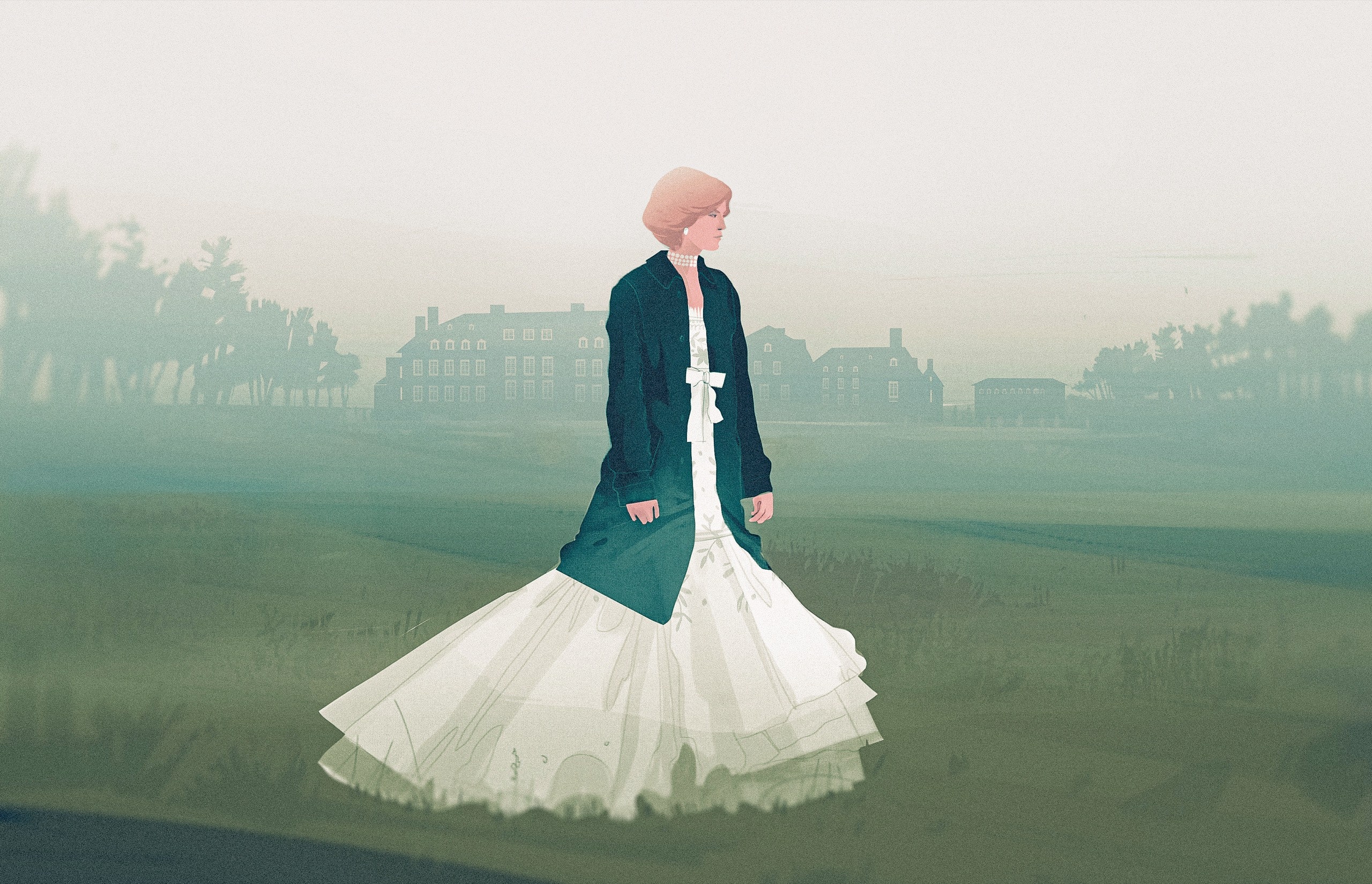 Depressing portrait of a princess devoured by gilt-edged politics. Kristen Stewart captures the legend's facade but her inner Diana is caged, whispers a lot, distinguishes her esses and is prone to accelerating her lines so we can't understand what she's saying. CC helped. The film doesn't explore past "she's nuts," "she's sick," "they're all out to get her," and she's getting a bucket of blood dumped on her head. It's haunting to think that we apply greatness to a being with no personal significance. 10-Feb-2022 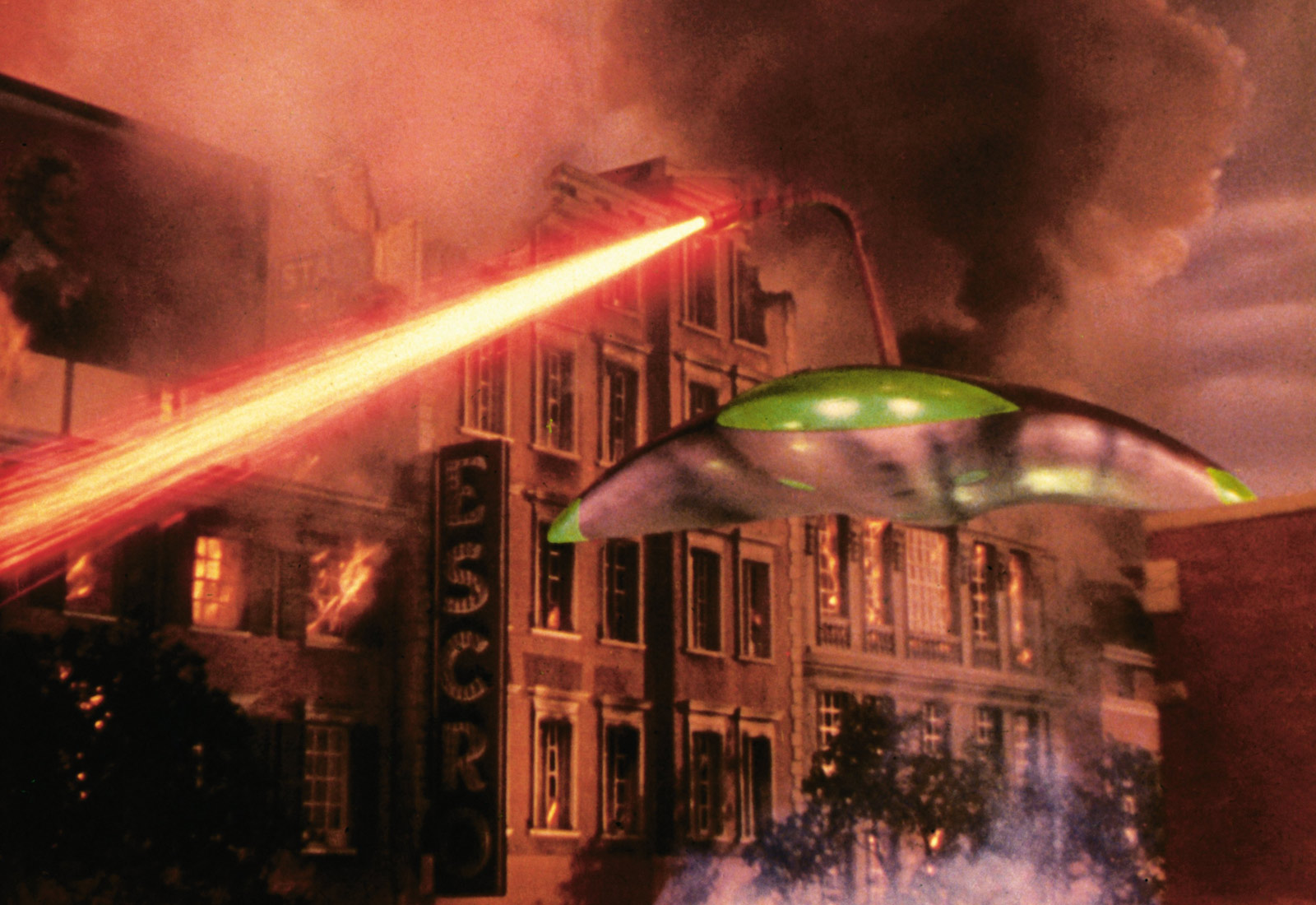